My first flight Experience: A moth, Air brakes and Was it worth the money? 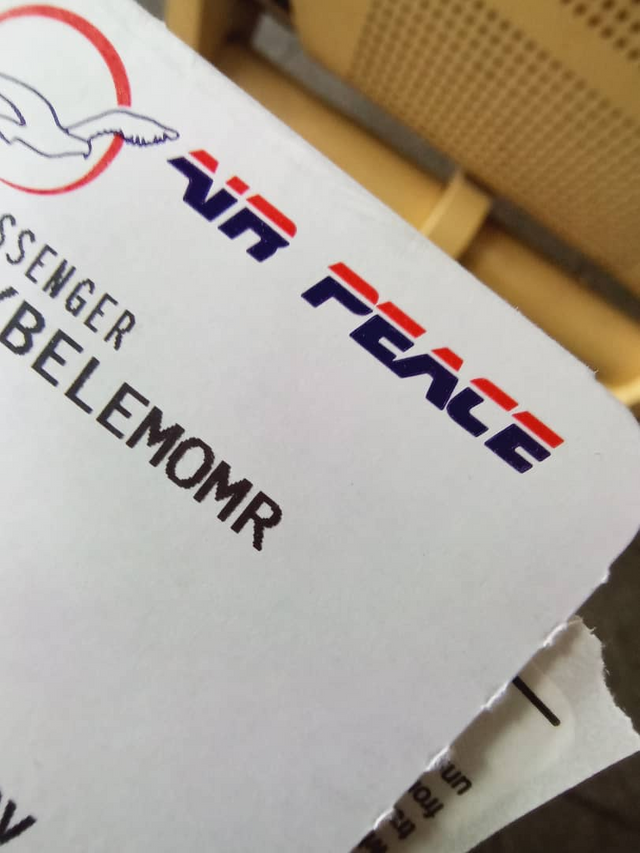 I finally used a flight for the first time in my life, after 28 years on God's green earth. It was a weird experience, combined with some nervousness, intrigue and a moth in the seat in front. Weird that I spent two years studying a masters in Aerospace Engineering and I never got actual flying experience.

Actually, the really weird part of this flight was that weird moth that perched on the seat right in front of me and was staring at me throughout the flight. I'm not a superstitious person but if I was, I'd have drawn a few metaphysical conclusions from that situation.

For me, getting the window seat was a no brainer. I wanted to sit on the wing if possible because tat's where all the action happens. The highlight of the experience was watching how the flaps and ailerons do their thing.

Boarding was smooth until it was time to actually board the plane. There were a lot of COVID-19 checks but it seemed more like eyeservice than actual medical check-up.

Facemasks were compulsory but nobody actually wore them. They said a bunch of stuff about how we should wear them throughout the flight etc. but in reality, most people just hung it below their nose. 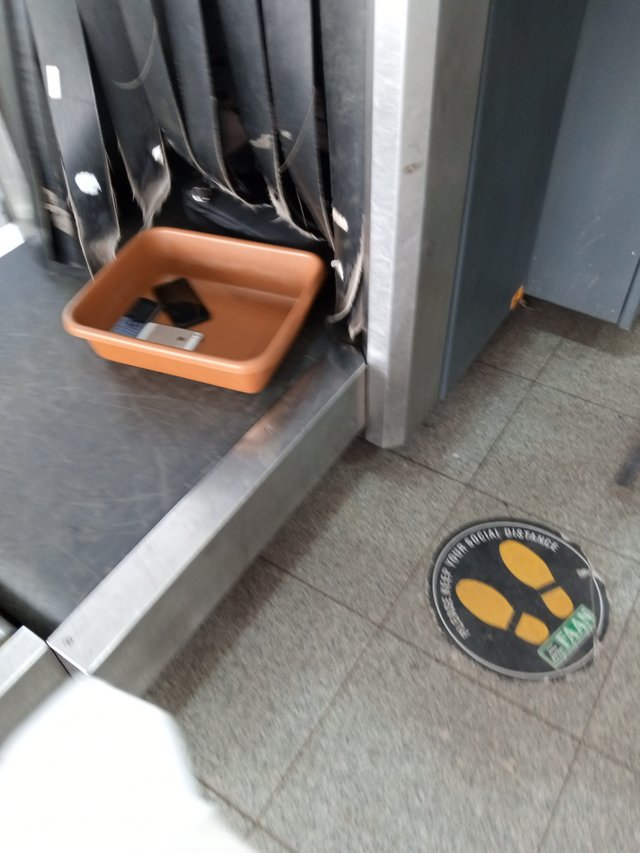 There were also those funny markings they put on the ground to ensure social distance and compliance, but again, nobody actually used them.

There was a couple of minutes delay in the flight but it didn't bother me because I wasn't trying to catch up with any appointment. I reckon the delay would have ruined other people's plans though. The 1 hour flight was scheduled for 3 pm but we ended up leaving like 1 hour late.

The Air hostesses gave us safety tips in the event of an accident and I must admit, that part increased my blood pressure. The tips were pretty easy to understand, but I had to strain my ear to hear the lady talking in the address system because of the sound of the engine.

I think the scariest part about flying for me was the fact that in theory, I know all the things that could go wrong. There's no amount of flight simulators and Grand Theft Auto that will prepare you for this experience.

As I was saying, I know that during takeoff, it is full throttle until you've cleared a certain height, about 65 feet if I'm not mistaken. Once takeoff is complete, the next phase is climbing to cruise altitude and that part was some experience for me.

I was looking out the window to ensure there was no birdstike or stall, which are very dangerous at this point in the flight. Stalling is something that can be sorted out by "stepping on the throttle" but birdstrike? well, that's going to lead to aborted takeoff, no way around it.

There were no incidents but, I enjoyed being onboard and just experiencing being thousands of feet in the sky. It was all clear skies and silence.

At this point, all the nervousness was out the window. However, this is because, during the cruise phase of flight, there are few things that could go wrong. Actually, Engine failure is probably the worse thing that could happen at this point.

While in flight, I could almost feel the wind under my seat. It felt like I was gliding along with the aircraft but sadly, it was shortlived and again, I had to get back into nervousness when it was time to start descending.

The last two phases of flight are descending phase which eventually leads to the landing of the aircraft. I got really nervous at this part because, in GTA flight simulator, I couldn't even land a simple General AViation aircraft, so I just used a parachute to jump out midflight most times.

Here I was in this Boeing 737-300, an old model aircraft by the way, about to hit the runway and get to an eventual stop. Just like takeoff, landing begins beneath 65feet, and it is the exact opposite of takeoff.

For me, it was really a spectacle to experience, and immediately we hit the runway, and I saw all the air brakes activated, I felt certain ease, knowing that the worst is over.

It was worth it

Generally speaking, using the flight was worth every single penny I spent. A bus ride to the same destination would have cost me around 13,000naira but the flight cost slightly more than double that amount 27500naira.

However, the peace of mind, ease of travel, and less worry about being kidnapped or robbed during my trip are reasons that the price doesn't matter. The rising insecurity and tension in the country warrant the need for air travel.

For most people, air travel seems like a luxury, and I was in that camp as well. After this experience, I don't think I will ever travel long distances in Nigeria by road, ever again.

Please check out my gigs on Fiverr where I offer the following services;