Rabona Review: Is this another Pay to Win game on Hive? 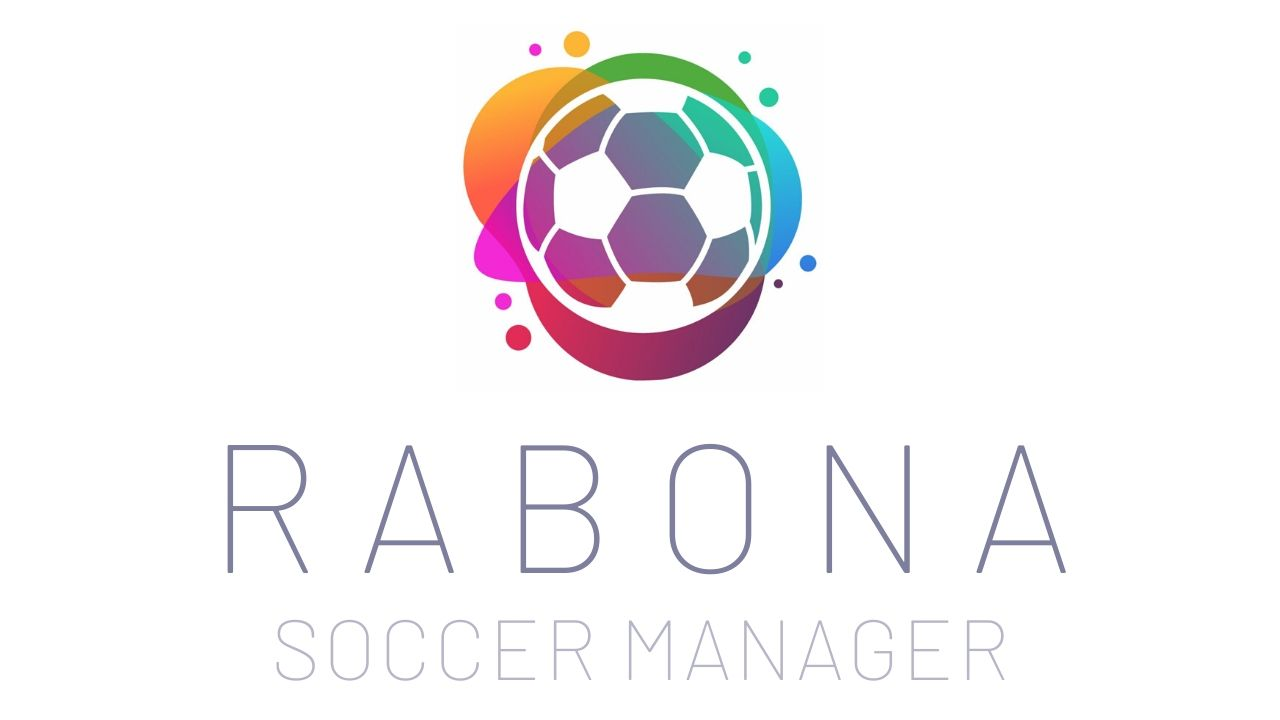 I first heard whispers of this game's development on Hive from @taskmaster4450 and as a football fan, it got me really excited. Then I saw one tweet from @acidyo about the game being launched, and so, here we are. Rabona is a football(soccer...sigh) based game built on Hive blockchain and quite frankly, it looks like it is going to be a lot of fun.

The game is relatively new, so I'll not be surprised if you've not heard of it. In this post, I'll review some of the main features of the game and allow you to decide if you think it is worth your time and money.

To get full access to the game, you will pay a registration fee of $5 only(32.5 hive). Rabona currently only works with Hive keychain, so you won't be able to play it on your phone.

It has a bland white interface for now, but I reckon that will change over time. Personally, I think a bit more colour and "action" around the game will improve the "football vibe" about it. Right now, it feels a bit like golf or chess: It is very bland and "quiet".

The game starts you with 280,000 RBN tokens which is the in-game token, like DEC of @splinterlands. On your dashboard, you have certain tasks that serve as guides to help you familiarise yourself with the game.

Performing each task mentioned on the Dashboard also comes with certain rewards, and so I suggest you keep an eye out for those ones. I earned 10k RBN from doing two simple tasks, so completing them is worth it.

The game starts you off with a randomly generated team of different nationalities, mostly in Europe and China, which I think is a bummer. Maybe, later on, there will be a more diverse set of generated players, but for now, it just looks weird. I mean, no offence to China but they're not really known for playing soccer, yet my team has two Chinese players, and then a mix of Poland, UK, Italy, Spain and Germany.

In the team section, you can train your team or click on "sign", which takes you to a different tab where your scouted players are displayed. Scouting a player costs 20k RBN and you can decide to sign the players or not(Scouting a Goalkeeper is hard 😭). Think of scouting like opening packs on Splinterlands but instead of every card in the pack going to your deck, you have the will to decide if you want the player or not based on economic, and/or tactical factors.

Players are rated based on different parameters, and of course, their position will determine what you want from the player. The most important trait is the "OS" which stands for overall strength. The OS is basically a summary of how good a player is based on his position, so the higher the OS, the better the player. Training drills will improve the OS over time. 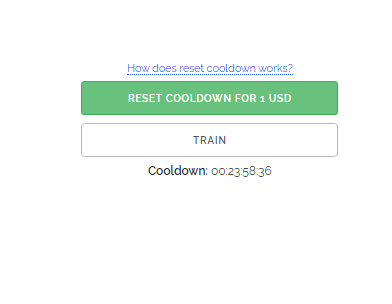 once a day, you get to train specific parameters in your team for free. The stats improve instantly after the training drill is run, and if you want to train again before the 24hours elapses, you spend $1(of Hive) to reset the clock and then retrain. I don't know if there's a limit to it because I didn't pay for the extra training, but I would love to hear from someone who did.

The stadium section allows you to make upgrades to the commercial part of running the club. So while you get to manage a football team, you also manage the club as a whole.

In this section, you can upgrade the stadium capacity, youth academy and other commercial aspects of a football club. This means you decide on the price of matchday tickets and even the price of beer and food sold in your ground. This is unconfirmed but I reckon you will vary your price based on how well your team performs during the season.

The season starts in a little over 5 days, and I have only a vague idea about how it will work. I suspect it might be something like a Splinterlands setup where we have ranked matches and slug it out for the top spots. There's a fixture log that is still empty for me, but when we get closer to the season, I also suspect that will change.

Finally, the wallet feature allows you to send RBN to other players and also track your activities around the game. A simple but very useful tool that will save you a lot of stress.

Through the wallet, you can also purchase more RBN that can be used to make upgrades in your team. At the time of writing, 100k RBN is $1. There will probably change in the price as time goes on, so getting some early might be for the best.

Well, for one, the game is more elaborate than I expected in terms of features but there's much to be desired in the aesthetics department. As I said earlier, it is still in the development phase, so I suspect the level of acceptance will determine the speed of development.

It will model football in the sense that the richest clubs will get the best players but tactics will also play a major role since the "battles" will be between teams of 11. Naturally, the richer teams will be spending extra dollars to scout and do many training drills that will upgrade their teams and invariably steal a march on everyone else.

It is also worth noting you don't need that in-depth knowledge of Football(soccer) to play the game. Other than the training drills that also had some formation type drills available, everything is self-explanatory.

Overall, I like the concept and I'll be playing the game regularly. I'll focus on doing the daily training drills and might throw some money at improving my team by rolling the dice through scouting, free training and also improve the stadium facilities.

I can write insightful posts for your blogs and website at s very affordable rate. I accept every cryptocurrency listed on Binance as payment and also accept first. Here are my fiver gigs below;

I will write blog posts about blockchain and cryptocurrency

This is the first gig I created on Fiverr and I basically talk about how I write quality articles about cryptocurrency and blockchain. So, if you're looking for a writer on your Hive blog or maybe you have private blog outside the platform, I can create quality articles for you.

All I need is a topic, tone of the post and any extra information you'd like me to add. If you choose to patronise me, I assure you that all our conversations will be kept private.

I will write insightful football articles for blogs 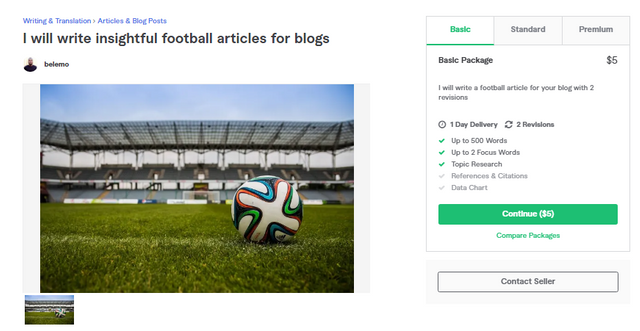 I have a keen interest in football and even spent three years in the blogging wilderness writing posts on soccermonger.blogspot.com. The few readers I garnered loved my posts, even though they didn't always agree with my views. In recent times, I have been writing on my personal blog, where I share my views about Arsenal.

I can vary the tone of my posts to suit any narrative a customer chooses to pick, so irrespective of the club or approach, I can handle it. Just like the previous gig, every conversation we have will be kept private. 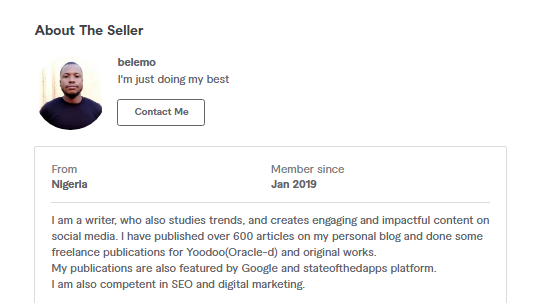 If you would like to patronise me or have any suggestions for me, please leave a comment with your contact information or reach me through any of the following channels;