SPS Airdrop, The Dip and Opportunities 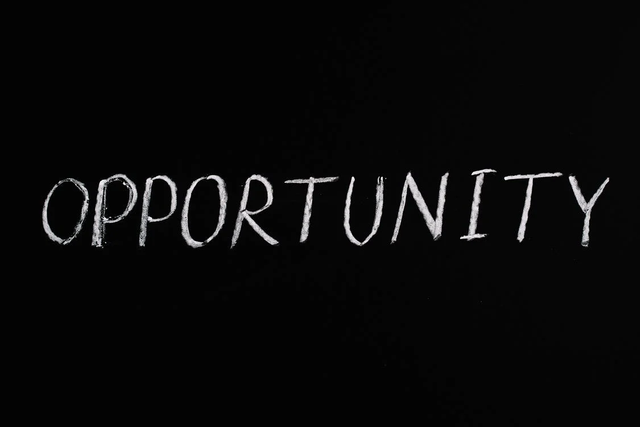 For what it's worth, there's no reason to panic. Actually, generally speaking, there's never a reason to panic because what we're seeing now is just a reflection of the current state of the general market.

At the time of writing, we have Bitcoin trading in the early 30ks for the first time in months. Naturally, this has the tendency to drag the entire crypto market down with it.

Predicting the next leg of the crypto industry is proving to be a daunting task for even the most experienced crypto expert. Day traders keep on going regardless and just trade whatever the market deals.

Anyway, other than SPS, we also have Hive trading at around 74 cents and that's a level we haven't reached since last year. Despite fighting hard to hold on to the $1 mark, Hive slumped considerably but you should seriously see the other guys

End of the airdrop

We're slowly coming to the end of the daily SPS airdrop and I kind of expect that to contribute positively to the price of the token in the short term.

The end of the airdrop ought to translate to a sort of scarcity due to the reduction in supply. Although, it has to be added that while the airdrop comes to an end, SPS distribution will still continue but in a different way.

If my memory serves me, at the end of the airdrop, SPS tokens will be distributed as reward for winning ranked battles. This is something I'm actually looking forward to because I'm fascinated by how it will affect the market value of SPS and DEC.

At the time of writing, DEC is heading to the peg to trade at the same value with Splinterlands credits. Assuming SPS takes over from DEC, will that lead to increased demand in DEC because DEC and Credit are the only two tokens that can be used to pay for monsters in the NFT monster market.

Anyway, as the SPS airdrop slowly comes to an end, we're seeing a lot of assets drop in value. I mean, I suspect that the end of the airdrop ought to herald a rise in the value of SPS itself, but I suspect affiliated assets will substantially drop in value.

For example, a plot of land that peaked around $800-900 is currently trading around $180. This is as low as it has gotten since the SPS airdrop began and I honestly can't predict where it will be headed next.

In any case, one thing that observers need to keep in mind is that a lot of assets in Splinterlands have intrinsic value. Some assets like the monsters have obvious and short term intrinsic value that you can capitalise on immediately, while others haven't exactly kicked off.

Splinterlands plots fall in the second category of assets I mentioned in the previous paragraph due to their intrinsic value but their lack of utility at the moment. This fact combined with the SPS airdrop slowly winding down might be contributing to the drop in the market value of Splinterlands plot.

Personally, I completely understand why the value of a plot has dropped so dramatically, but I also know that I intend to get a plot for myself in the coming weeks.

It is important to note that while the Splinterlands metaverse development in terms of press releases, there's still work being done in the background. In the last townhall meeting, there were conversations about land development by the Kron job team.

So, in essence, this dump in the value of the extremely limited Splinterlands plot could be an opportunity for anybody that missed the first train. It is an opportunity that I intend to maximise in the coming weeks to get back the plot that I sold for around $700 many moons ago.

SPlinterlands assets have been dramatically affected by the general state of the market. However, it could also be related to the Splinterlands airdrop slowly coming to an end.

In any case, if you're a Splinterlands investor or have an interest in starting up, it might be good for you to start observing some historical data and picking your moments to invest in a variety of assets.

So whether it is plots, monsters or just an opportunity to get a large volume of SPS tokens to stake and earn 24% APR, there's an opportunity lurking. Do proper research and make a decision based on your peculiar situation. That's all there is to it.