This is why you should add these monsters to your deck 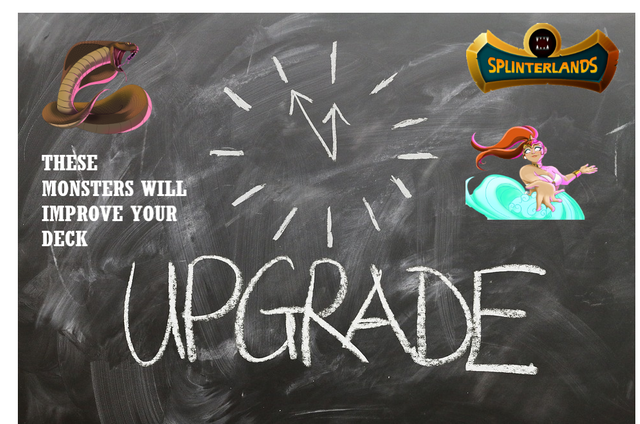 There are new monsters on the block and in my previous post, I enquired about your thoughts about the new reward cards. In the post, I failed to mention any specifics but this time around, I'll be mentioning names. 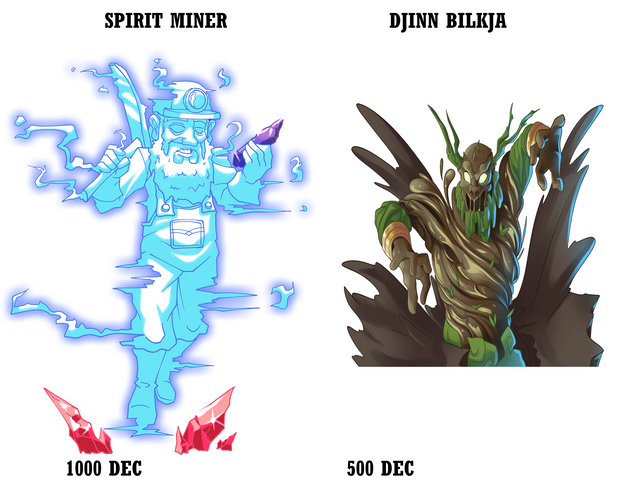 For now, all the monsters are battling in the same battlefield, so if you're adding these new reward monsters, you should be focused on improving your battle capacity at low price.

Personally, I don't think the collection power of a card should influence the price of the monster but such is the case for now at least. I reckon that for most of these cards, their prices will pump to infinity in a short time.

In this article, I'll be running the rule over a bunch of the new reward monsters that I believe will be expensive in the coming weeks. I'll start from commons and then work my way up to legendaries. 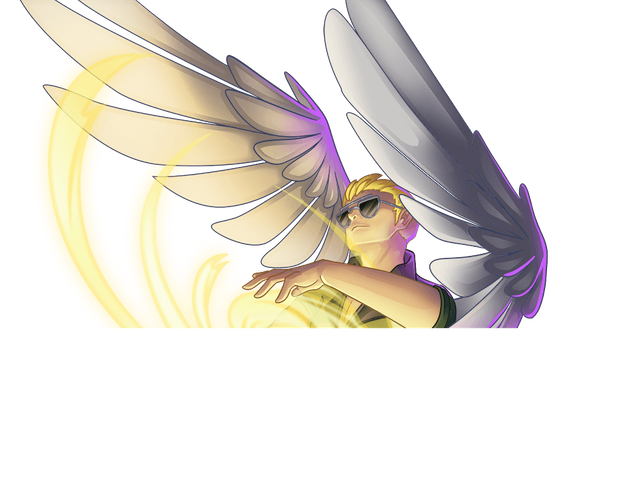 This monster looks like its too cool for school. Despite being a common monster, this cool kid is packed with a shit ton of abilities. In an equaliser battle, you'd definitely want to have this guy on your team.

Right now, it costs only $0.18 but I think that's a discount, considering how awesome the card is. This is probably going to be the earliest of the new set of reward cards to reach the $1 range.

I scooped up one level 5 of this baby from the market for $10.8, on top of the two I already got from doing daily quests. I figured I put my money where my mouth is and extra points that I get to use it in battle. 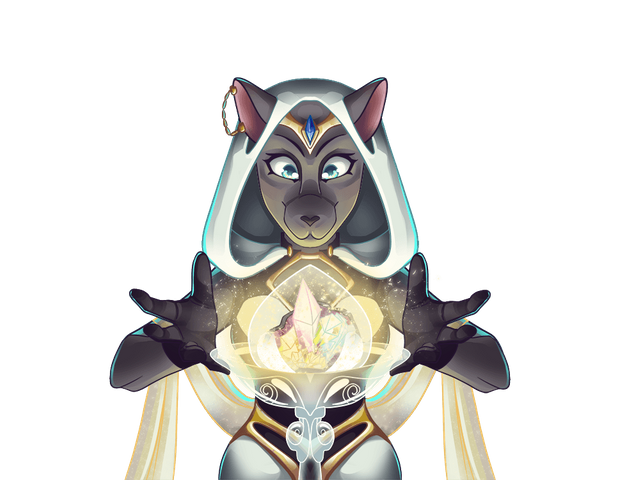 If you don't have this monster in your deck, well the good news is that it is still in print, so you could find it in your daily quests. However, if you've not been lucky, you should consider adding it to your deck now that it's still cheap.

The cheapest you can get a single copy of this monster is $1.35 for now but I reckon that will be rising soon. This life monster will make you feel less like shit for missing out on the Divine healer.

Oh, the divine healer is a common monster but currently costs as high as $6 for a single copy. If you want a healer that also offers some attack, then adding this monster is the way to go.

Also, healers tend to be command a decent fee, and so it's highly likely that Venari Crystalsmith will follow that lie and probably get to $5 a piece before the end of the year. 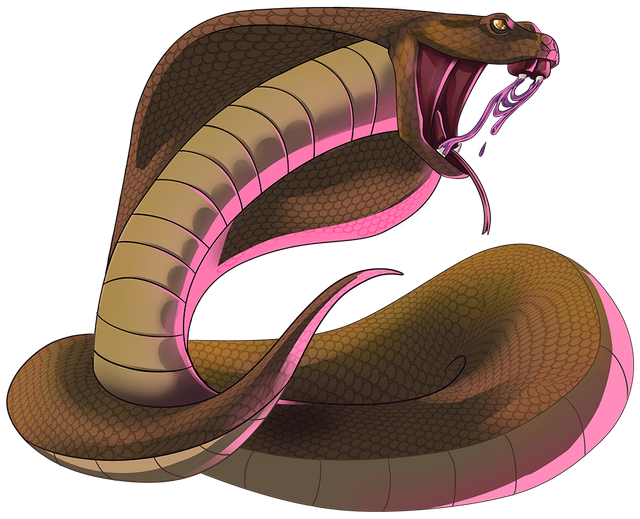 If you've not added this monster to your deck, do it NOW!!! No seriously, this particular monster is destined for greatness.

It's also like a throwback to skeleton assassin of the death Splinter but this time, it's neutral and a lot cheaper than the assassin.

It's also an epic monster and yeah, commands only 100 DEC collection power because of the iteration but it's venomous and a must have in your deck.

At the current rate of $3.1, it's an absolute steal to add it to your deck right now. This monster is going to be very sought after in the coming months because of its venomous bite. 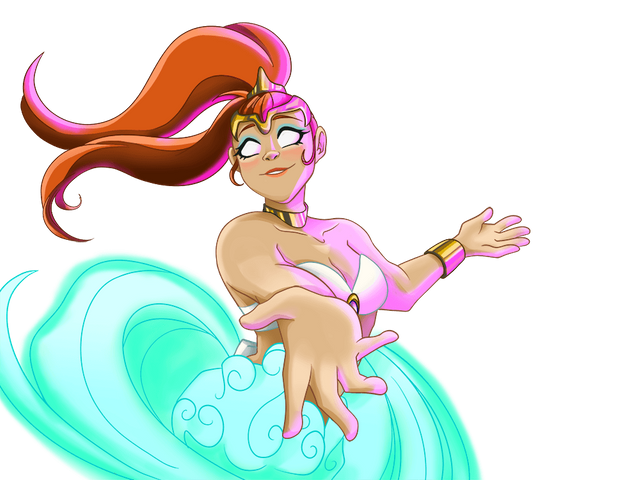 Another interesting entry to the list is this EPic life monster that comes with healing ability. The thing is, as a rule of thumb, I just never bet against a monster that heals.

This time, the monster offers Triage ability, which means she heals someone that's NOT the tank.

I'm sold on the ability of this monster and I believe she will be useful in battle, that's why I invested $58 on it. However, I'm not quite confident at the prospect of price rising.

For battles though, you can be sure that this monster will definitely be useful. Adding it was a no brainer for me.

The legendaries were meh

I was underwhelmed by the crop of legendaries that came through. However, I still added one particular one because it had an interesting ability.

I'm taking about Djinn Bilkja that I compared to spirit miner at the beginning of the post. The monster has Camouflage ability that pretty much ensures that it will be the last man standing(if you place it at the back) or at least one of the last monsters to bite the dust, depending on your battle setting.

On top of that, despite costing only 3 mana, it also offers decent magic attack of +2 and could be very efficient in low mana battles.

Surprisingly, people haven't really taken too much interest in the monster and after buying three pieces at $19 each, the value dropped a little yesterday.

Well, its all about preference and what you need for your team, However, I feel quite confident about the monsters on this list. When they go out of print, their prices are certainly going to go all the way up.