Hive earning is split between HBD and Hive power. Hive power is the automatically staked version of Hive coin and it can be powered down to Hive, which can be deposited and traded at exchanges. 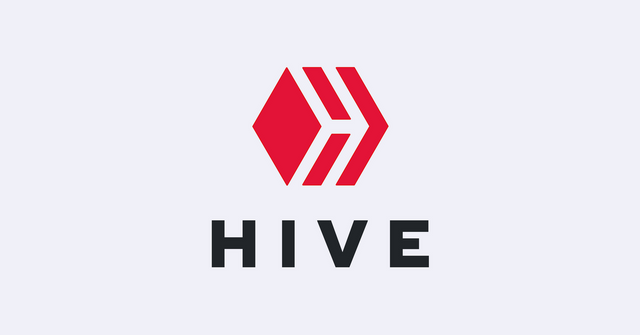 HBD on the other hand is the stable coin of sorts, as it is pegged to a dollar. It is the bread and butter of content creators who live off their earnings here. If you want to convert that HBD to money, you usually have to switch it to Dollars(although Bittrex listed HBD)

Either coin holds it's own value and that price varies between. When it comes to liquidity on hive, I like to have a split between both coins on the chain.

My technique is pretty straight forward;

Actually, it's nothing fancy when you think about it. It's just about making more Hive by manipulating the market by taking advantage of the volatility and stability of Hive and HBD respectively.