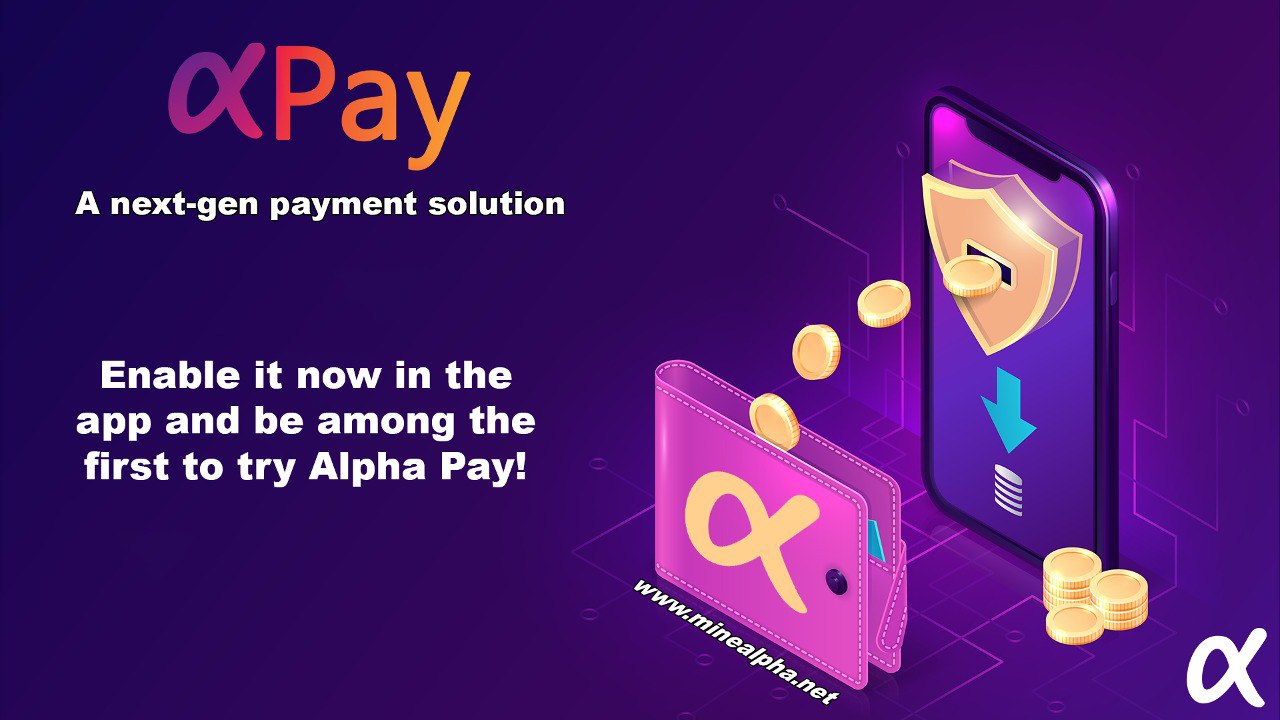 Alpha Network which is a similar project to Pi Network earlier this week announced the launch of Alpha testnet and blockchain. The project which has 500 million tokens for distribution, and so far over 250 million has been mined is expected to be used as fastest payment method with minimum transaction fees. The tokens are mined on phone, and rewards are doubled after watching ads.