Bring back the good old Steemit 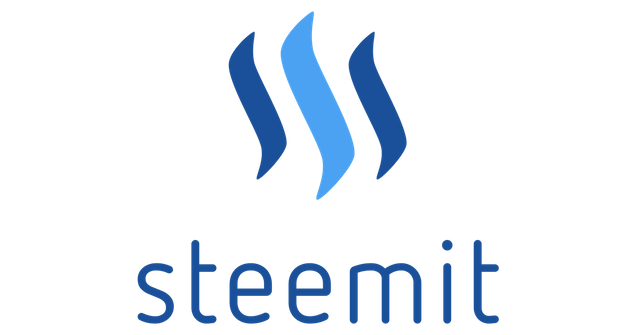 I remember when steemit first came on board the reward was huge and exciting, so many people heard the good news and rushed in to share in the goodies, but the drop in the price of Bitcoin late last caused a lot of changes. The rewards from huge whales became less and less attractive and the outcome was that a lot of people lost interest. In the early days steemit a good post could fetch up to $10,0000 dollars but now what we see at most is between $300 to $600. With the upsurge of bitcoin and the coming in facebook libra, the market is still relevant but the surprising fact is fall in Steemit price, which my suggestion could be to make it more rewarding to cover the depreciation in Steemit price. Profit is like honey comb, bees will surely fly in as long as there is sweetness. But when prices are going down, and whales are giving less and less votes, ha it becomes a difficult race especially for the new ones. Steemit is a nice community involving people from all over the world, lets join hands to make it better. THANKS