A Big Investment In Crypto Gaming 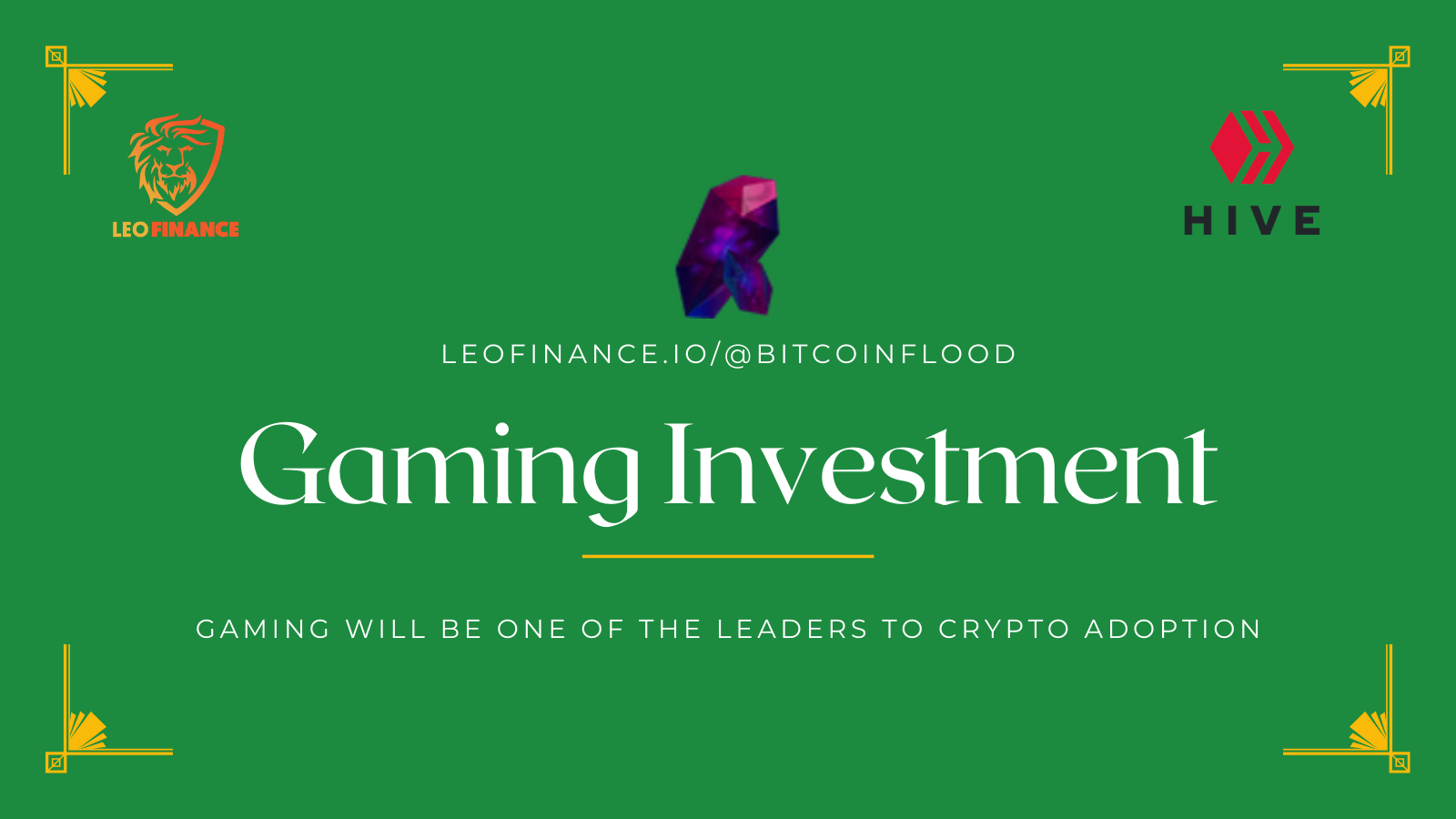 If you didn't know already I am a firm believer that one of the many ways crypto is going to continue to grain momentum and traction is through gaming. While some might not view this post as an "investment" I do and let me explain why.

A few years ago when Splinterlands first released I bought a good amount of Alphacards. However it wasn't until Beta when I really jumped in and picked up the a special pack on the kick starter campaign. At the time it was called dreaded steem monsters lol you can view the old campaign here > https://www.kickstarter.com/projects/526764488/steem-monsters-a-digital-role-playing-trading-card

The package I picked up at the time was $1,500 You Are Legendary. In which I was able to design a legendary summoner which I did and is now forever in the game. This is that card. 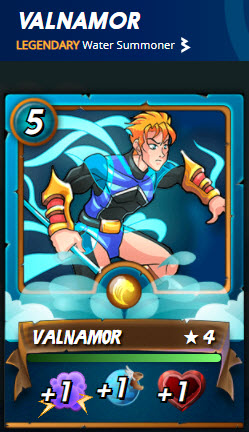 Buying this pack also gave me a strong foothold in the game in which I could battle at higher tiers and earn more DEC. In fact most of my battles right now range anywhere between 30 - 40 DEC per match. Not a ton but enough that it adds up with other rewards. The biggest advantage is being able to lock in these high tiers on each season now. This gives me roughly 100+ reward loot boxes twice a month which include cards, potions, more DEC, packs and so on.

I've made this investment back over the years mainly from selling extra beta cards I had left over from maxing out my deck. In fact I just sold two more this month for another nearly $250!

While no one really knows fully how land will work yet nor will it be implemented till late this year most likely Splinterlands has had a proven track record of growth, innovation and continuing to stay on top of new things such as NFTs. This platform also helps to bring awareness to Hive itself but also recently CUBDeFi by allowing you to farm with your DEC!

Because of this I decided to take the DEC I earned over time and pick up as much land as possible during the presale. The 3rd and final round mind you. (Was still ticked off about steemit and all that crap and didn't fully understand what happened other then I believe at the time I just jacked up another big investment) This landed me 32 total plots, which part of that was lottery tickets. This is what I won which gave me a new mission which I'm about to share with you next.

1x Legendary Totem > Only 200 exist in total. Apparently you put these things on your land however I am unsure of the effects. Being there are only 200 though it should either do a lot of fetch a high price once land starts to be used.

The Goal Is Completed In 2 Months

Because of this I setout on a goal to get enough DEC to buy more land. In particular a Tract. A tract holds 1 Keep building within it. I figured this keep would be key for the totem I got as a reward and figured there was no way in hell I was going to be able to get to Region which is $15,0000. 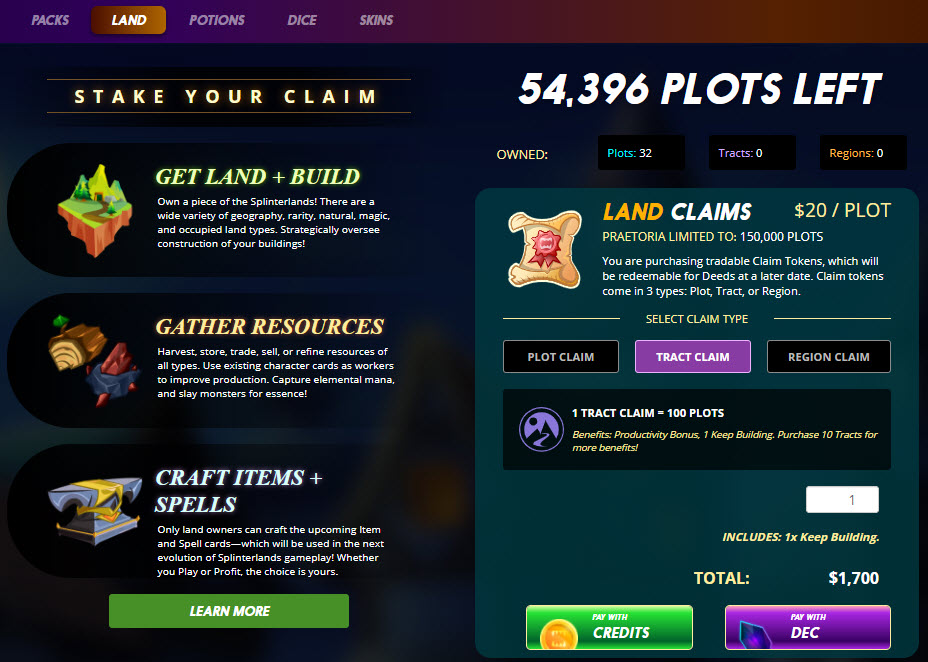 To me this is a great long term investment in a game I feel will be around for a long while. This keep should continue to produce some rather nice items in game when released at the end of this year.
Now it's time to start stacking more HIVE and LEO!