Crypto Is Being Reshaped 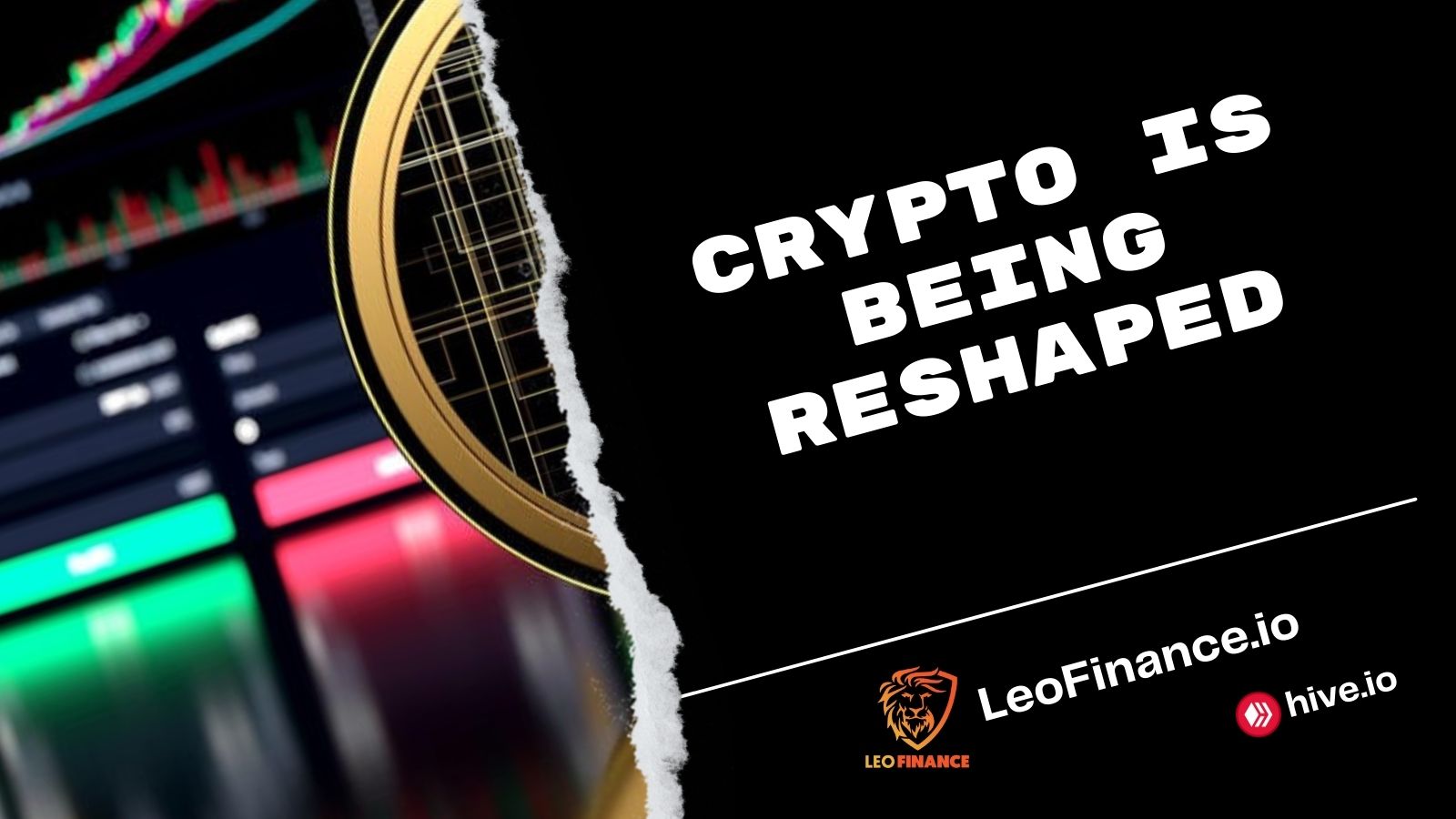 Crypto Is Being Reshaped

It might not seem like it while most are looking at the crypto as the end of times and watching their crypto wealth be evaporated others such as myself are taking a step back and watching the moves of the market.

Being able to step back, remove the emotions out of it and watch things can quickly start to paint a different picture and today I'd like to share my speculation as to what is happening.

One of the most telling tails of how a market is moving is when it comes to acquisitions. Still in the bear market companies are buying out other companies and creating some seriously huge power house platforms that will be primed for the next rally.

One such recent case would be FTX which has started to get a lot of notice recently now buying up BlockFi for only 25 million! Blockfi was once a massive platform. Blockfi recently came under some fire with the recent flash crash in the markets and as such FTX provided 250 million is emergency line of credit to them.
They now put in a bid to take over the company for just 25 million a huge discount and the line of credit most likely was one of the big chips in the pile to buy it compared to another company.

What we are now seeing are large stable companies with sound profits are now scooping up lesser companies that have been hammered by this sell off. Blockfi is a platform that allows you to trade crypto buy, sell, trade however also one of it's largest areas is lending. Lending and collateral along with super high APR rates have hurt a lot of platforms such as this with the flash crash in value of those crypto assets.

This is causing many of these companies to be swallowed up right now and with it comes a wealth of personal data, assets and so much more which will strengthen the companies taking it over to new levels. Most likely drastic changes will be implemented as well such as correct APRs and so forth. What you have to realize is the APRs these companies are offering you are going to be far lower than if you staked the token yourself. Also with how volatile these markets are traditional loans in them is extremely difficult at least when it comes to $ value. That's why a APR that is at or below staking APR is much more reasonable and could be a profitable company. This big risk here however is that those wallets you are putting your funds in are not yours. Brining us back to crypto 101. Not your keys, not your crypto.

What begs the question now is these lending type platforms seem to be in serious troubles and larger companies are now looking at them to clean the slate and acquirer their users and tech which will then be converted into their own versions. It could very well be that the lending portion could be removed and simply the dumbed down version of it replaced that pushes their core exchange or product would take foot.

What we do know is that trashy projects, those without sound foundations are being eaten up by these other companies and will most likely start to reshape what the next version of crypto and the next rally will look like.

It definitely is being reshaped but I wonder if it's just because Blockfi is acting more like a lender than anything else. People were attracted by the interest rates but they could only maintain them by making loans. However, we all know that loans themselves were not very secure and they aren't required to pay you back either.