Don't Mine The Gold Sell The Shovels 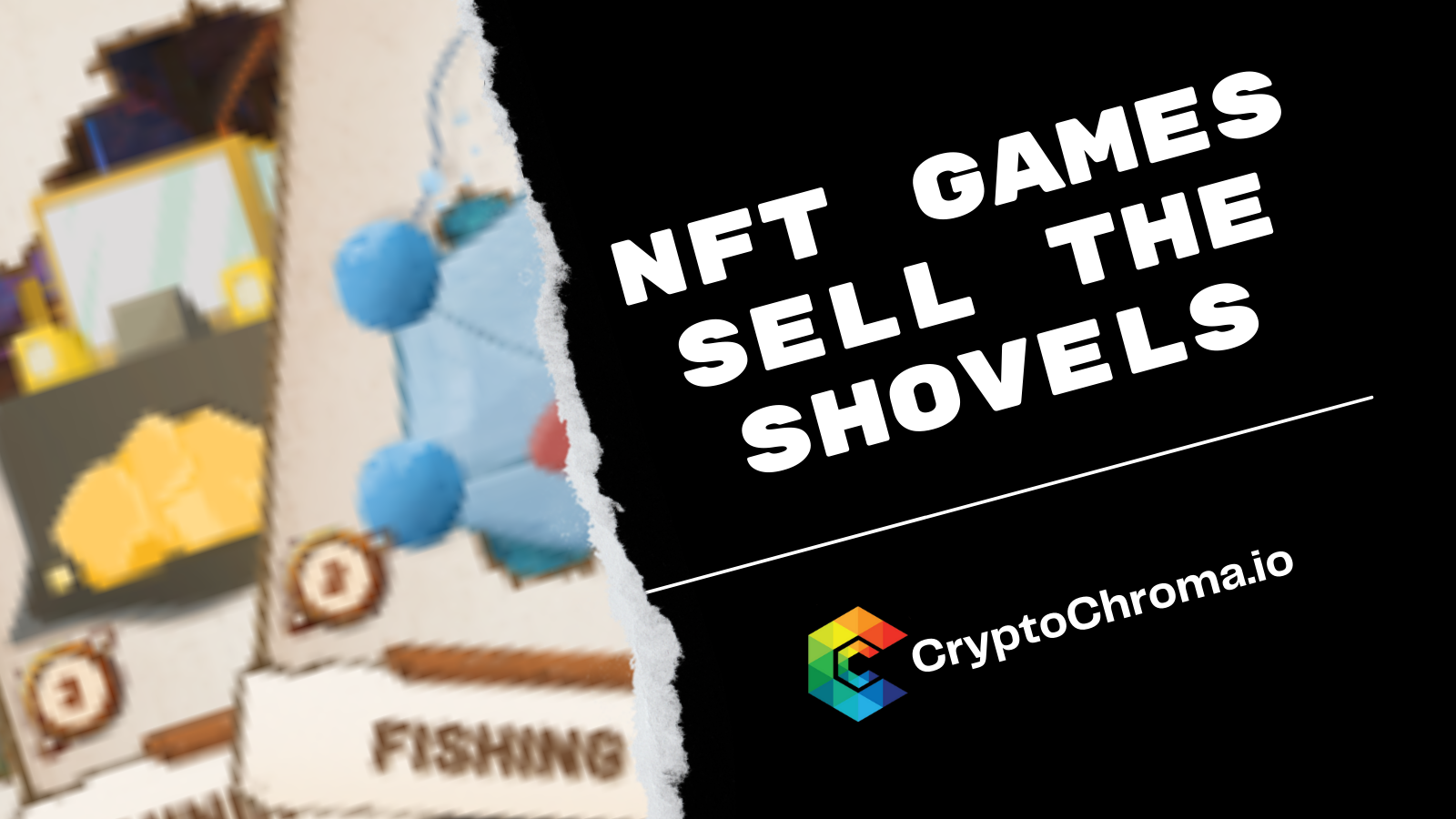 Don't Mine The Gold Sell The Shovels

The great California gold rush on 1848-1855 saw hundreds of thousands of people quickly move out west in hopes of vast riches and getting their hands on that precious gold. However at the end of it what really happened were only a hand full ended up finding any gold or just enough to get by while man ended up broke.

I firmly believe we can learn a lot from our history and one of the greatest business lessons of this time was the famous quote. 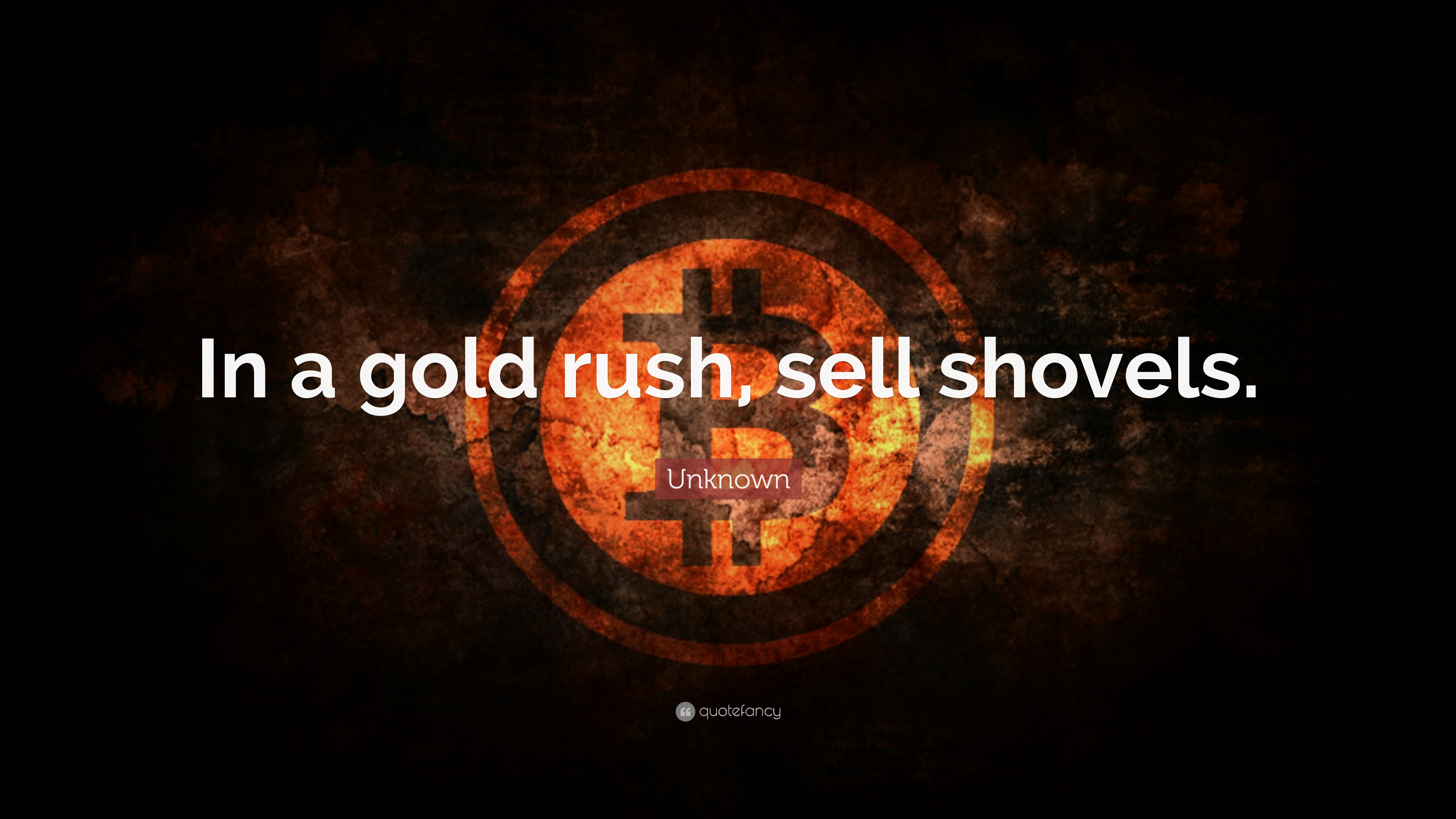 This can be applied to cryptocurrency. Those that produced the hardware to mine bitcoin via ASIC miners and Ethereum GPUs and even some CPUs have made very nice profits.

Because of this lesson I wanted to start seeing if it could be applied to a new trend and I have to say it's played out well. Of course a lot of research and some luck needs to be played into this same there are many games some which will become popular and others that will fall flat along with the in game mechanics of how it all works.

Just a few weeks ago though I stumbled on to one of my greatest finds yet and profited big! Once I sold out some of my hardware for a profit I'm now in the business of crafting more.

It's become a new habit of mine to watch trends in the gaming space. With crypto seeing those trends is easier with all of the data right there on exchange sites. One of the places I look is a site called AtomicHub which uses the wax block chain. Here you can see a number of games and on to the side for filters it's in order of what games are getting the most transactions $ value wise. As we can see right now one of them is Farmersworld which is the game I'm going to talk about here.

Now every game will be different and how it functions will be different but many of these currently come down to getting NFTs mining with the NFT and maybe crafting some new stuff. This game was no different. You get a axe a fishing pole and you chop down wood every hour and fish for food every hour in which food is used for energy to be able to harvest wood. 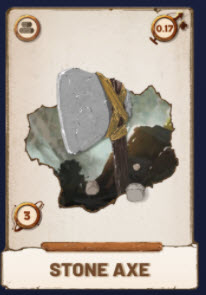 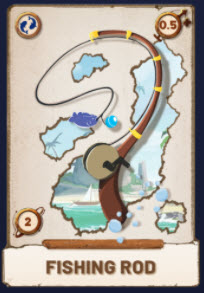 We also know that GOLD is required to craft new equipment so naturally since there was no way to really mine gold yet or the price was so freakin high ($13,000 at the time) I went on the market and gobbled up as much as FWG(Farm world gold) as possible and know I would just sit on it for a bit.

From there I just played the game and sat on everything while buying up any good deals on axes and fishing poles that hit the market and the supply continued to shirk while prices sored. I also now had enough gold and low cost gold to be able to start crafting some of the starter gear and so I did slowly releasing those on to the markets to the point of where the axes I bought at $70 I sold for over $200 and the fishing poles I bought for about $250 I sold for $650.

I took a large chunk of my profits then but I still harvest now but I also ended up selling the gold on the market instead of building new axes etc at a huge profit. FWG now trades for 2.19 wax per each I had bought it at 0.63 wax each I sold it around 1.8 wax each for a good profit as it just seemed crazy how high it was going.

Fishing rods now sell for near $1,000 and axes now sell for $300 so while I didn't hit the peak I did get out with good profits as it looks like the markets are starting to take a turn.

The point about the shovels is important here as the miners often pay much higher than what you actually get from them as more miners come on the market it starts to dilute the value of the resources being harvested in a game. Of course that all depends on the game mechanics as well.

Applying it to other games

Let me be clear I got lucky with my educated guess here. This game could have flatlined at any point. I also sold out a bit early but at a profit I was happy with as I knew eventually soon the prices most likely would crash. I removed the emotion aspect out of it and sold when it seemed smart to do so and took the profits. While sure I could have gotten about $300 more per fishing rod I could have also maybe lost money for holding on too long if something happened. This is HINDSIGHT and something you should understand but never act on or be sad about. You did the best you could with the information you had at the time. Letting greed and emotions step in are a great way to get yourself screwed over and left with nothing.

So sell those miners for a premium and don't waste your time with the little resources. There's huge profits to be made out there with some research, guess work and getting out when you think you should instead of waiting for that what if.

*This article is not investment advice and is for entertainment purposes only. Do your own research before investing and take responsibility for your own actions.

Applying This To Splinterlands

Let's be real splinterlands is a beast of a game with many moving parts and many currenies all interacting with each other. However we can still somewhat figure out what is to come next based on news coming from the team.

I'm just going to put this out there clear as day. One of the features coming the soonest will be the release of chaos packs. If these packs sell at $2 each like before or maybe a price increase of $5 it's clear they are going to get gobbled up FAST! As many new players haven't been able to get there hands on many cards as the systems has been starved of them for the last few weeks besides reward cards.

On wax we see packs sell for $40 such as those with DICE packs which before the game took off cost 3,000 DEC or about $3 at the time. We also see that untamed packs which once sold for $2 each now go for $46 and these where the only packs that could be bought with a dollar value and not a DEC value. This should also apply to Chaos packs when they are released.

We also know that SPS the governance token is going to produce vouchers at first which will allow those with enough staked to be able to buy packs before others. This is going to increase the demand and value of SPS tokens as the announcement and release date get pushed.

Imagine for a moment buying a $5 chaos pack and selling it for $40 all within the same day. It's a very possible scenario. Now of course you could open the pack yourself and maybe get lucky with a legendary card worth $500 or a legendary gold worth $10,000 but the chances of that are slim. You could very well open packs and get less than the $40 of the cost of the pack so it's a chance you need to be ok with taking. Otherwise you could instant start profiting from the sale of the packs themselves. The choice will come up to you. You can apply lessons learned in the past and business sense to the NFT gaming world for potential huge profits.

*AGAIN this article is not investment advice and is for entertainment purposes only. Do your own research and take responsibility for your own actions.