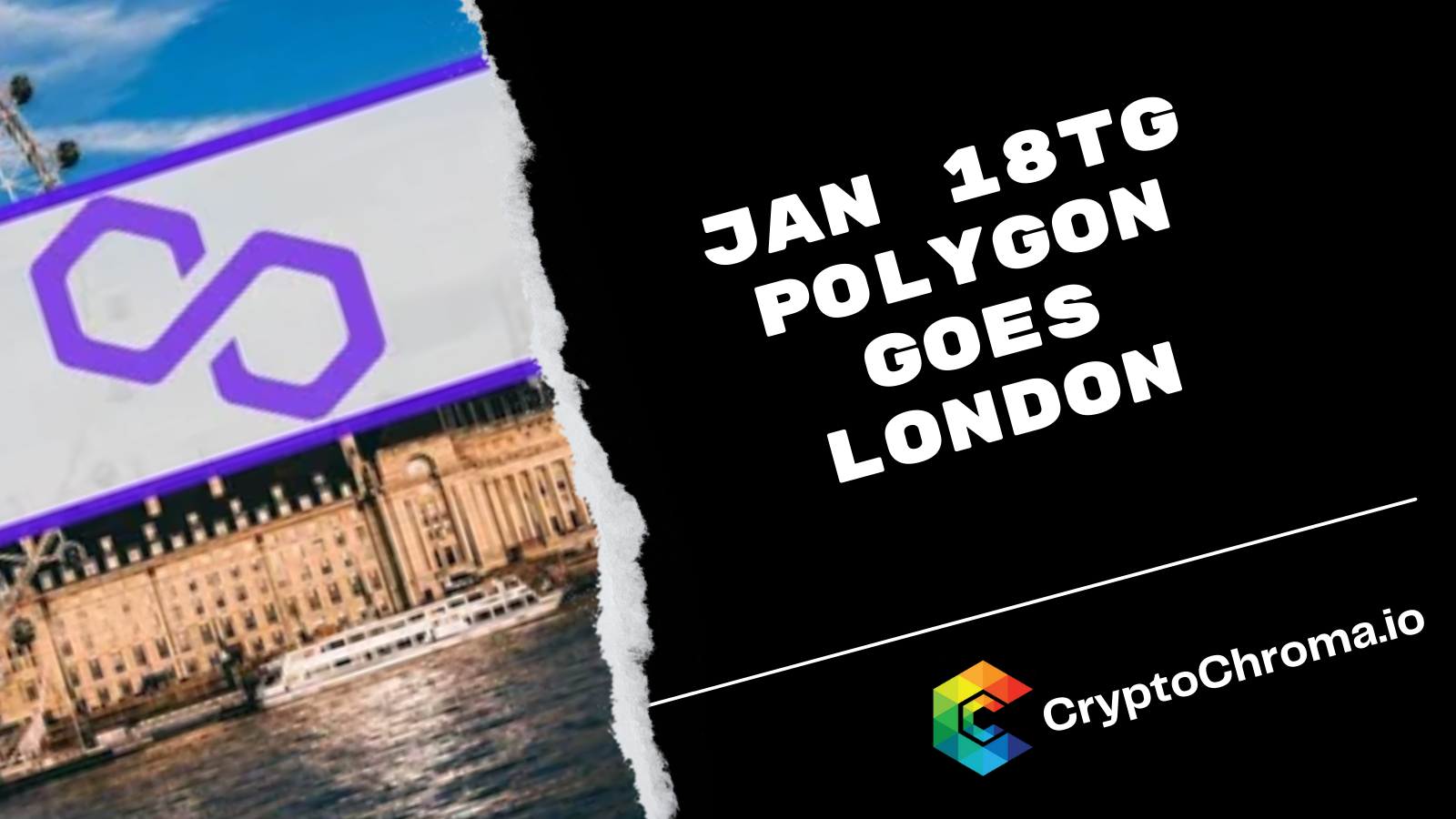 Polygon or otherwise known at (matic) recently hit some snags with it's faster blockchain and lower fees when a game quickly took it by storm called Sunflower Farmers. It's thought to be kind of like the game stardew valley which so many have come to love and enjoy. What's really crazy is the game exploded so much in popularity it's actully from what I can tell come offline and a new version is being built.

This goes to show that a poorly optimize game on a proof of work or even a proof of stake system can quickly rise prices and clutter the blockchain. It's why I feel more so resource credit based systems such as Hive has could very well be the future at least for gaming.

Who want's to play a game when every transaction or even every few is going to cost you money. Why not pay a one time crypto fee of $30 for the game (which is just like buying the game like you normally would) and you get enough crypto resource credits from the games owner to be able to run the game and do your transactions for free. Now that seems like one heck of a smart idea! It not only encourages the games devs to optimize and stay optimized otherwise they have to fork over the money and keeps players coming back. The fees could be collected from microtransactions in the game which are the fuel to pay devs and onboard more people. We see a prime case of this with Splinterlands right here on the hive blockchain. I would even say WAX games are right in line with that as well which is what has made it such a powerful and sought after platform for crypto gaming.

Anyways kind of got off the path there a bit but I think it's an important point to make about how blockchains should operate in the future and why no one blockchain checks all of the boxes in my opinion.

This hardfork is the same as the other Ethereum recently underwent where a base layer burn is added into every transaction. It removes first-price auction from the transactions and adds in a base burn fee for transactions which does help in making sure all apps are optimized otherwise they have to pay those increasing base layer fees which will ultimately possibly kill their app.

Here's the other big kicker. Polygon (matic) has a limited supply of 10 billion tokens. This new burn is going to make it so a rough estimate about 0.27% of the total supply will be burned via this each year. That means Polygon has a good 100 years before it will burn through a little over 1/4th of the supply so nothing crazy. It's not one of those crap deflationary tokens you constantly see being launched where that's all they do. (btw in my opinion these are all scams that only have one goal and that's to make the creators rich)