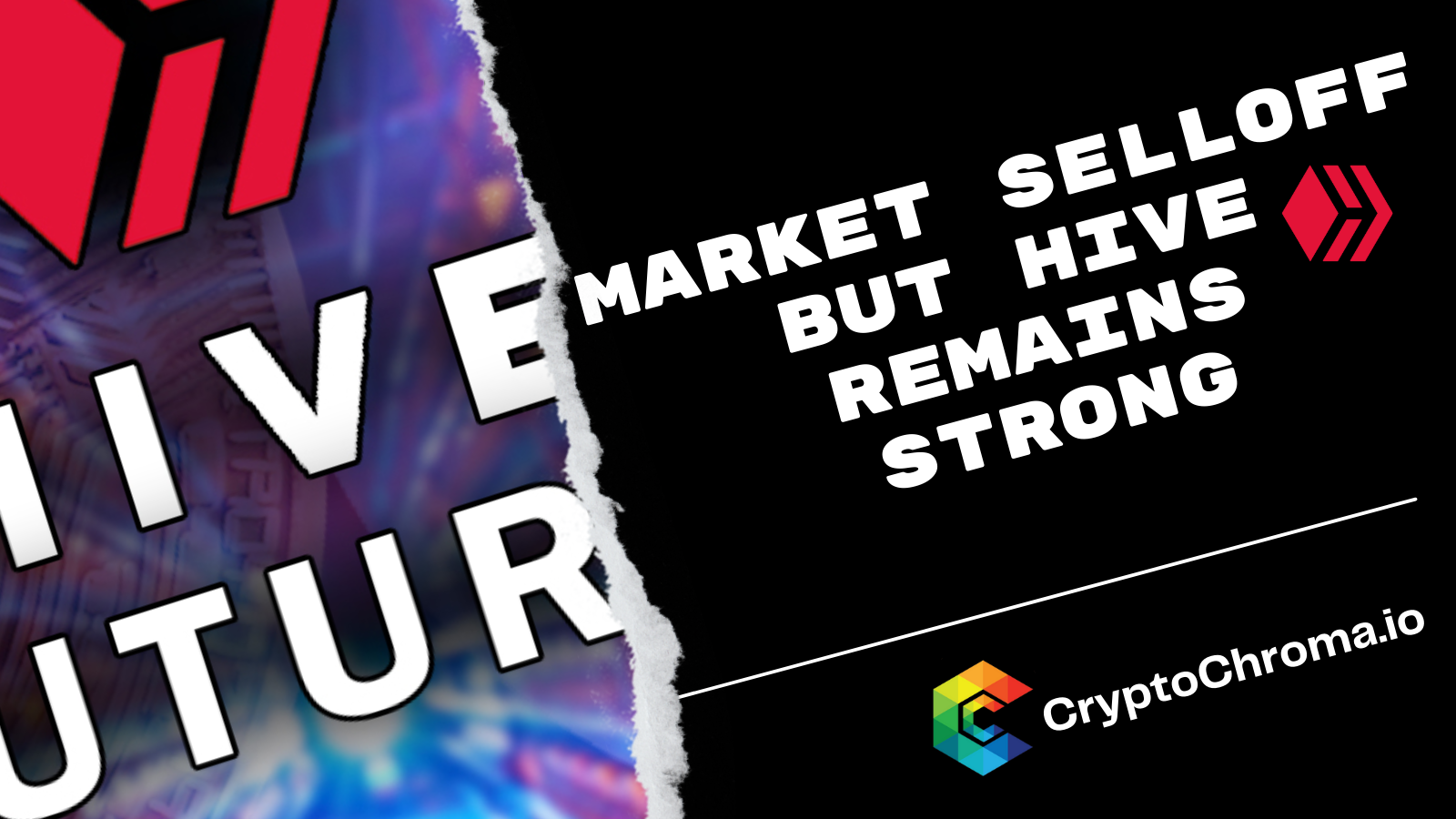 Today the markets took a huge hit both in the crypto world and the stock market as rumors of another variant of covid is released. This of course sparks unease because of what has happened in the past when new variations come out. The question this time around is will governments shut down or will they react differently. The real question comes down to can countries afford to keep shutting down or will they continue to operate normally. That's the uncertain part of all of this and why the huge sell of is now coming (which was over due)

Out of all the cryptos Hive is holding strong. You can thank that to its low market cap of just 900 million and it's recent pump over the last 48 hours from $1.47 to an all time high of $3.20. It begs the question if these levels will hold or will we be soon returning to a mid to low $1 range? 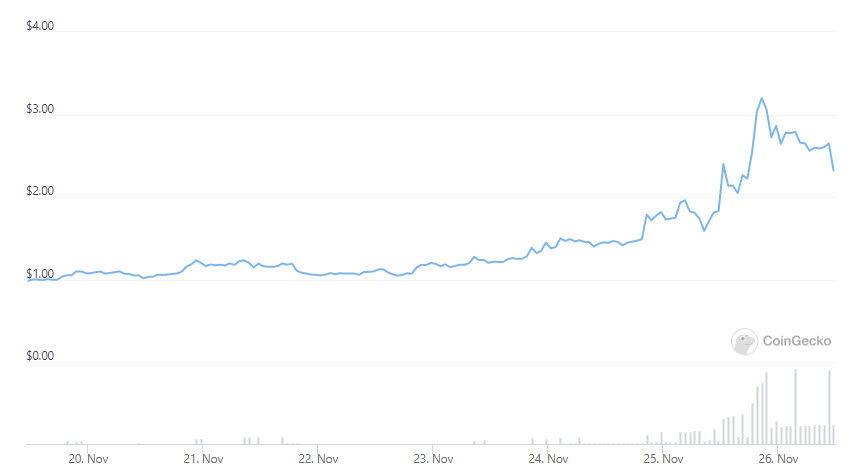 That spike along with a sell off really puts a lot of strain on the current hive price to hold those levels. However the key factor here is that the market cap is low so it doesn't take all that much money to move the hive price. At it's all time high Hive hit a 1 billion dollar market cap. Which honestly isn't a lot compared to the almost 3 trillion dollar market cap of the crypto industry. It for a moment brushed into the top 100 cryptos as well for the first time ever!

These are huge milestones for the Hive community and the vision many developers and people have for Hive.

Crypto has been in for a wild ride this year. From a $10,000 bitcoin to a $60,000 bitcoin many suspected $100,000 by the end of this year. While that might still be possible my target prices have always been around $70,000 for a high for this year and we have come very close to that already.

One thing that is clear is we need the metaverse more then ever now. I firmly believe that development and value will swiftly be changing from physical assets to a digital asset format and with it a new wave of innovation, money and just the general way we look at things.

The Future For Hive

Hive has a bright short term future for sure and most likely a long one as well. The short term future already sees a number of advancements in the tech and the amount of people that will be using it. From airdrops over the next 2 months to new platforms launching with serious marketing backing it's clear to see that the short term vision for Hives growth is strong.

Two of the biggest going on right now is the continued growth of Splinterlands and its directly involvement with Hive which only allows buying and selling of vouchers within Hive only. This in itself paints high value and a push to get people involved into learning what hive is and how to use it. In fact note to sell write a article about how to setup a hive account and buy/sell vouchers for those new to the platform.

The other project is a large video platform which will take A LOT of hive and use it as a sink for mining and video production. It's to me a kind of complicated system but I'm sure once it rolls out I'll be digging in heavy and writing about it to simplify it and get more people involved. That system will be threespeak which is aiming to do what Youtube does but reward its content creators.

I have a feeling that with enough backing and power behind this the team can pull off a solid launch. I'm sure it wont compete with youtube by any means hundreds of platforms have tried and failed. I do however thing it will be a solid base to reward content creators more with revenue for their work which will be its biggest selling point. The only thing I hope is that the system has some way of generating this revenue via ads or other services to hold the token level high as I feel many content creators will be cashing in instead of stacking.

The big thing however is how this system will take hive and pretty much "burn" it or lock it up forever into an account. This will remove even more liqudity from hive which in turn should drive up the price of it and hold it. As more use cases and platforms launch of Hive it will overall continue to provide value to the cryptocurrency and blockchain.