There's been a lot of talk lately about the price of bitcoin going to $300,000 - $400,000 and for that to be as soon as some time this year. In fact @taskmaster4450 got me thinking and diving into this with his recent post here https://leofinance.io/@taskmaster4450/epfhhgtx

I thought it would be interesting to see exactly how much of the worlds money is currently in crypto, bitcoin along with all other assets.

*These numbers are not exact but as close as I could find in the most up to date information.
** Some of the market caps and images are pulled from this post - https://www.visualcapitalist.com/all-of-the-worlds-money-and-markets-in-one-visualization-2020/
*** Each square is $100 Billion or less

Bitcoins current price sites at $56,290 with a market cap of $1.05 Trillion Setting it just behind the total value of Silver. That means roughly 700 billion is invested into other cryptos outside of bitcoin with the next closes being Ethereum just shy of 200 billion. 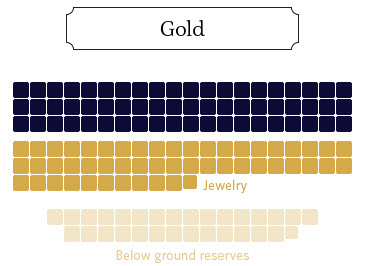 Here we can see that Bitcoin itself could 10x in value and be worth just as much as all the gold in the world. This alone would put it's price point right now at $560,000 per bitcoin. 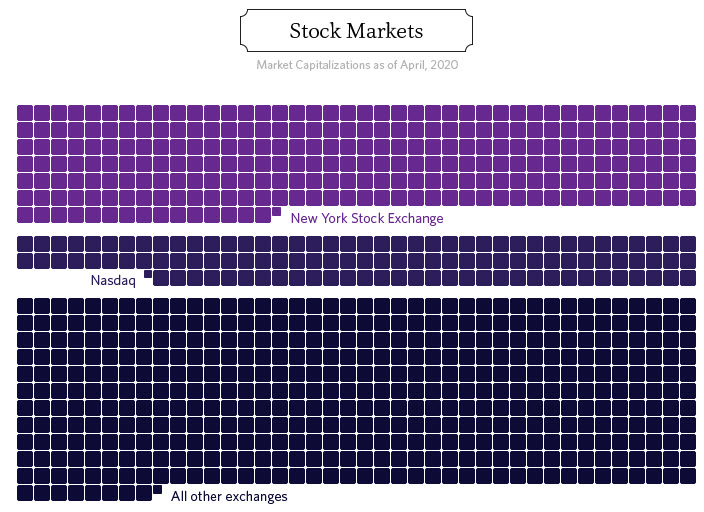 After this comes your asset classes such as Real Estate and Derivatives of which I wont be including into this.

As we can clearly see from the above is for bitcoin to come in at $400,000 it wouldn't take all that much money. Less the the entire supply in Gold and FAR less then the total value in real-estate currently.