They Are Still Way Behind (Crypto and Governments) 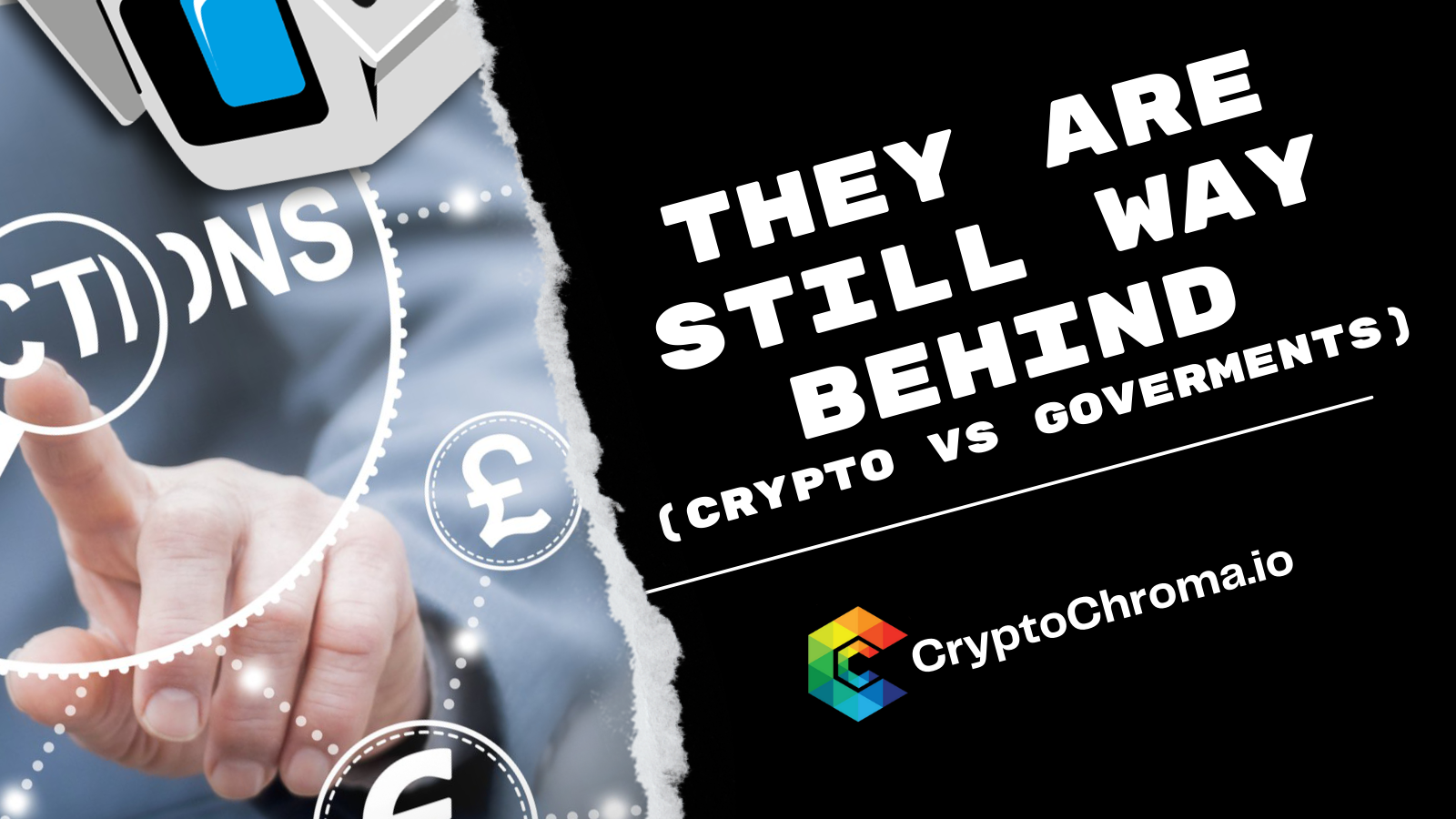 They Are Still Way Behind (Crypto and Governments)

When it comes to the government we all know how wasteful and downright slow they are to get anything done. It still floors me why anyone still looks to their government for these things. Sure they have their purposes for mass events but they even do a sloppy job at that.

Today was the first day the USA put a sanction on a crypto broker Suex for alleged role in facilitating transactions for ransomware attacks.

I have to say though how were they suppose to know being that everything is anonymous. Lets be real if your infrastructure can be attacked, hacked and taken down that should cost you money and be a VERY hard lesson as to you need to up your game which the USA needs to start taking serious.

This also shows how slow the government is to react to things and taking down and restricting exchanges is so outdated and instead the entire crypto push has been towards swaps and anonymous systems including blockchains.

The SEC continues to pressure others into regulations and creating new laws that don't yet exist in order to gain more control over everything. Sadly the saying "There has never been a government that didn't sooner or later try to reduce the freedom of its subjects and gain more control over them, and there probably will never be one." We are seeing this greatly unfold in the last 20 years here in the USA. While of course I know many will argue with this and say it's no big deal and honestly it's not as big of a deal compared to what is happening in other countries but it is still a reduction in freedoms something that should not happen!

Why I Wont Be Using Coinbase

Coinbase has come under a ton of fire from the government and regulators ever since it went public. I often question if they would have if they had not gone public. In any case they continue to sign new contracts with government agencies to track, watch and pull data from their systems. It's very disappointing as privacy in the eyes of the government is no longer a freedom we get. Ever since 20 years ago that all changed and we wont ever be getting it back. (Unless there is some major action for change)

The amount of data and information collected from governments is honestly discussing. No longer do they need to get warrants or any other data, nope they simply scoop up everything and anything and create a massive metadata they can search through at any time.

I firmly believe we will eventually see another token like Bitcoin launch that has even more security and privacy along with decentralization. There has to be and Cardano as of right now holds most of that weight. Another to watch is age old Monero which prides itself the most on privacy.

What direction do you think governments vs crypto will take?