Was This Really Cardanos Big News? 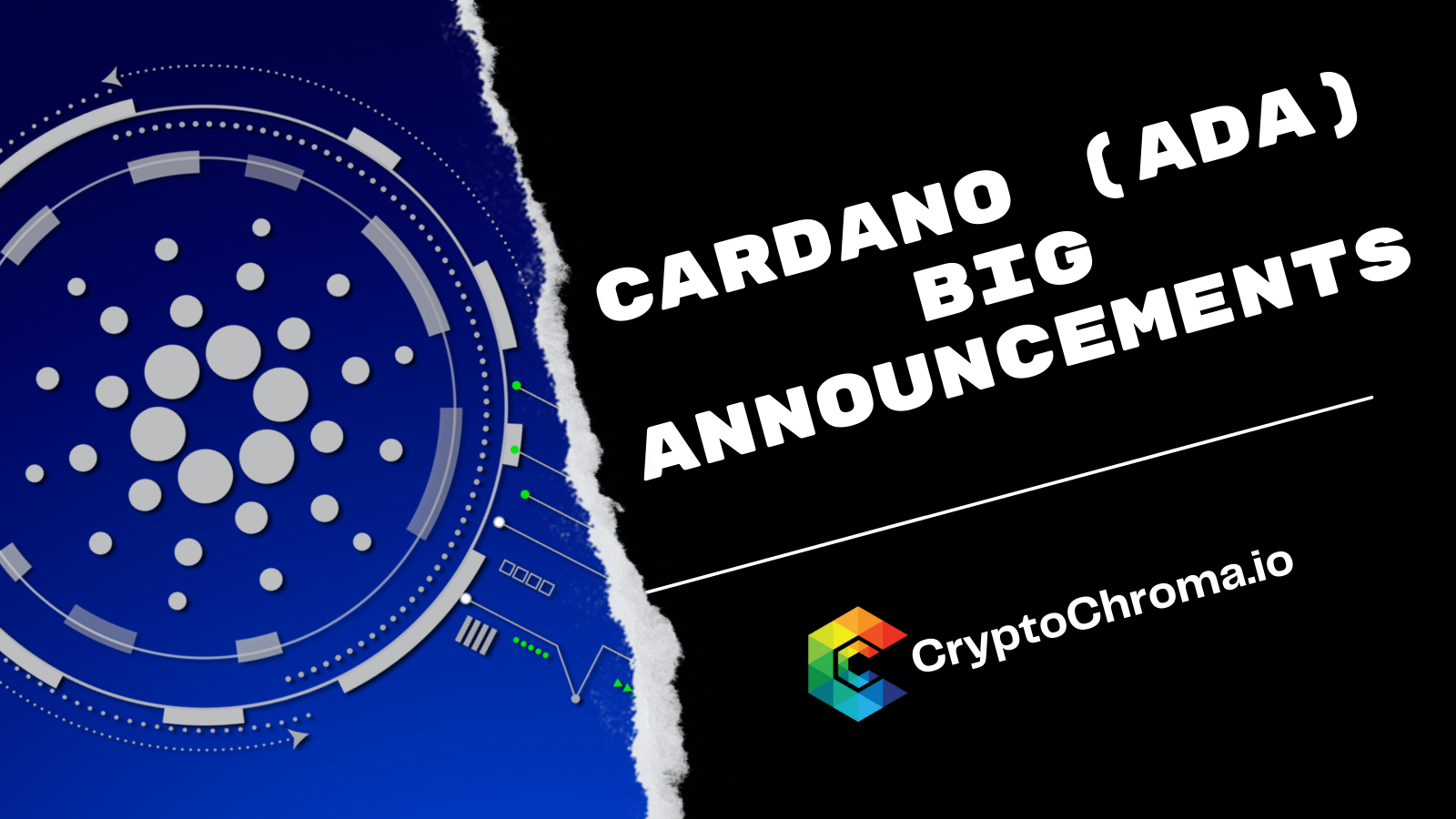 Was This Really Cardanos Big News?

Cardano or ADA has been in the spotlight for a while climbing quickly to the #3 spot with a 72 billion market cap still nearly 5x off of Ethereums market cap so they have a long way to go before they overtake Ethereum.

Cardano last week tweeted that some EPIC huge news was going to hit during the summit this weekend held in Zurich Switzerland. This big news would be revolutionary and be unlike anything ever done before. Or so they say.

What exactly was the big news well there's one more day left so I seriously hope this wasn't the big beans spilled already otherwise personally I'm a bit let down idk about you all?

Cardano has announced a partnership with the Dish Network. Dish network is an American television provider via satellite the unfortunate news. People don't really use this type of service anymore and it's been on the decline. So I guess you gotta do something to get some hype again right? I love it that companies are trying to partner up with crypto in order to gain favor again it's kind of laughable honestly. 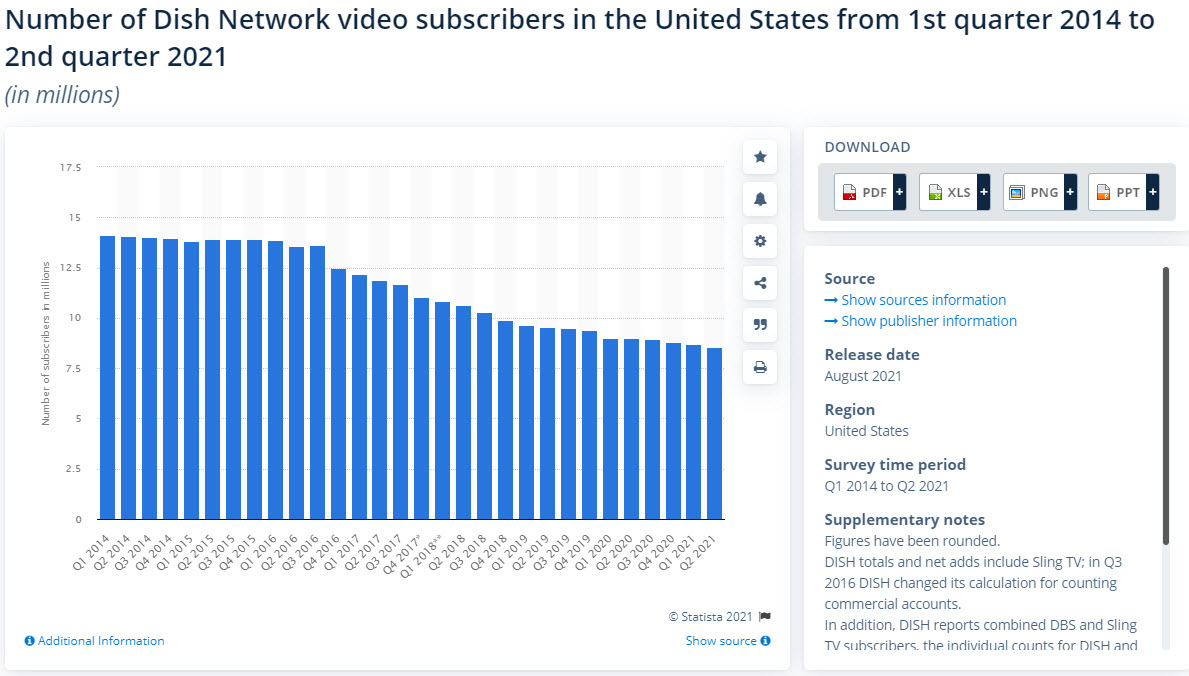 What Exactly Is The Partnership ?

From what I can tell so far its a way to transform the telecom world and make it so all DISH users will have network connectivity with Cardano and remove centralized corporations. Mainly it's to create a digital identity services for DISH customers. It would open it up so that DISH network customers when moving from one area to the next still can get services, decent data rates and so forth. It's a rather large undertaking and for sure a complicated one that I don't see taking foot all that quickly.

I suspect there will be fight back from governments and other businesses that are in competition with DISH network which will slow down the entire process and make it years before we see anything really actionable. *that's my own opinion on that matter.

Now this one sounds more promising but I question how it will be rolled out and how it will work. Their recent partnership with Chainlink will allow Cardano developers to build smart contracts for secure DeFi applications. Now that sounds a little crazy because it's been the wild west around here with DeFi platforms but what would it mean if there truly was a very secure DeFi platform you could trust and was backed by the entire blockchain. Even if that application became over saturated and paid out only 7% would people still put their money in it?

I have a feeling they might due to the risks that are happening in other areas including inflation numbers. What this does show us though however is that ADA is currently working on things but it's going to be some time before they fully roll out. I honestly wouldn't expect the DeFi platfrom till at best early 2022 but what needs to happen is they need to continue to push and develop much as Ethereum is doing.

Personally I don't feel blockchains should be in competition with each other. I firmly think we do better when we remove the mentality that my blockchain is better than that other one so we won't work with them and instead we will work on crushing them! That's a bad mentality for the crypto space and I don't think that's the mentality of ADA so far which is one thing I really like.

The working together and collaborations are what will take a few blockchains to the moon. Each with it's own specialties and areas it does well with but also having a direct connection between each other. No longer will you have if one network crashes it's all over. Instead multipole networks could piggy back off each other and help each other out creating an ever larger and more robust system.