Yet Another Ethereum "Killer" 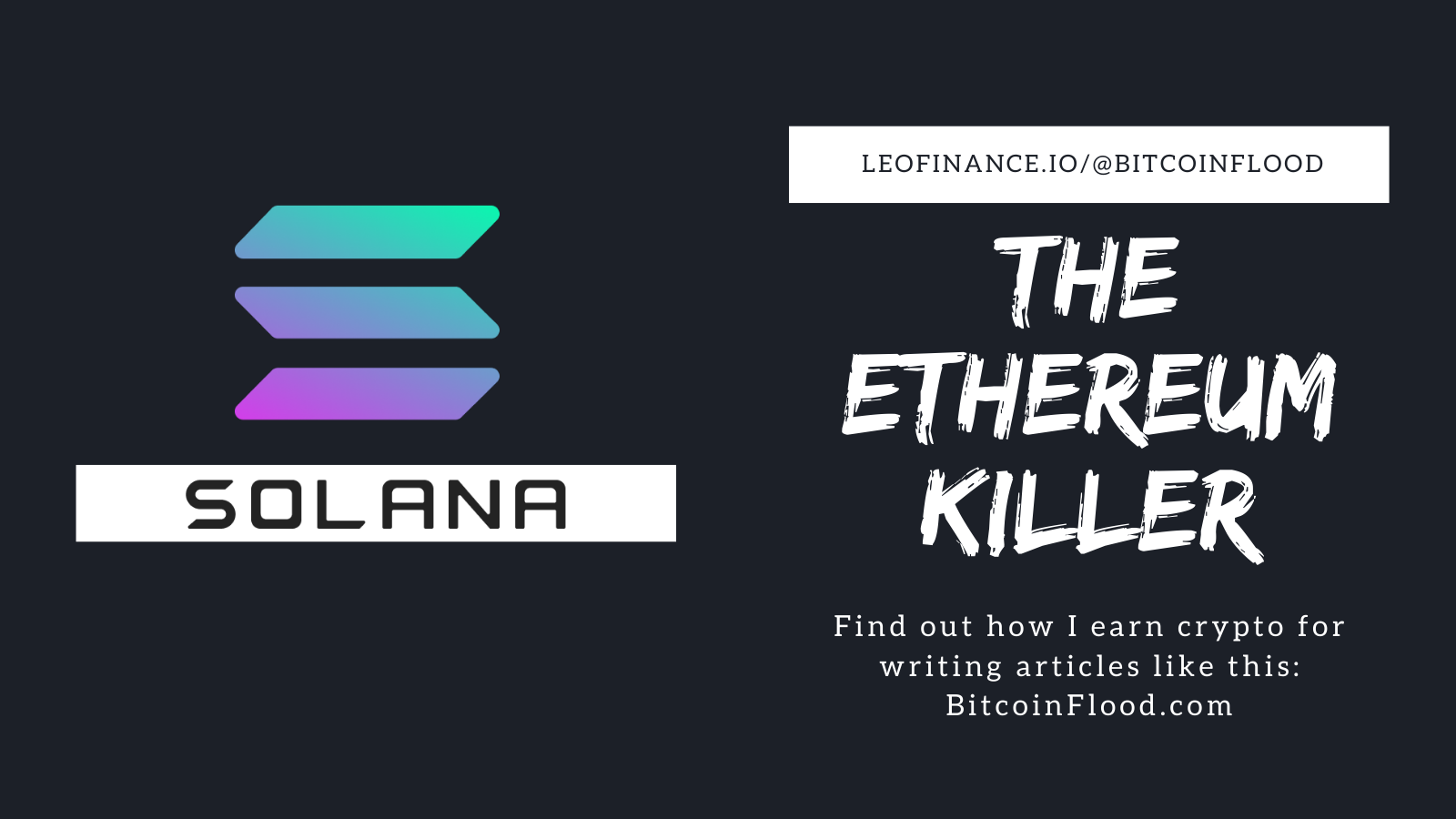 This seems to be an on going trend the Ethereum Killer. Blockchain startups that are looking to take down Ethereum by providing faster, scalable solutions. The next on the list in which I will review today is Solana. 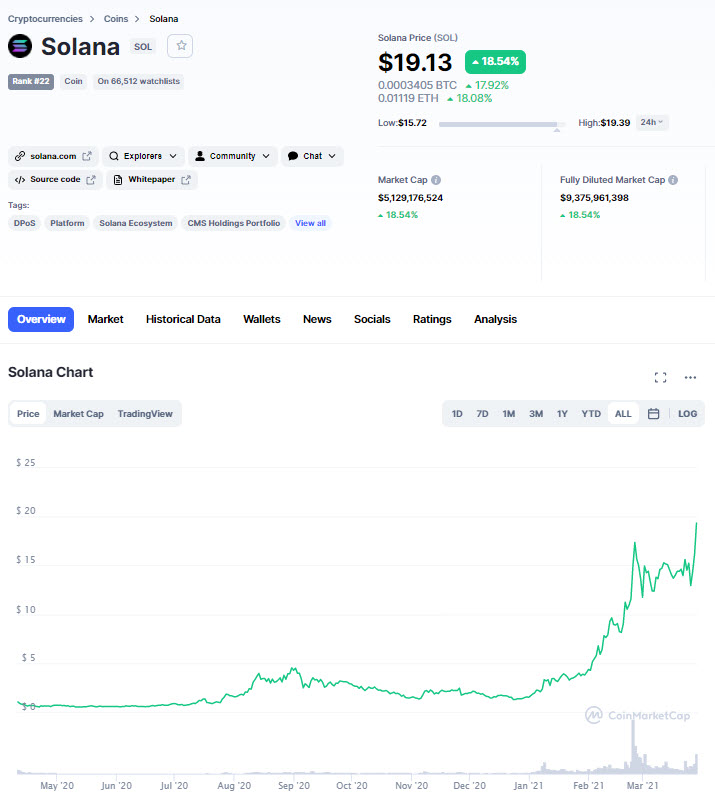 Solana is built from former developers from Apple, Qualcomm, Intel, Dropbox, Microsoft, Google, Dropbox and more. The teams very well versed in building tech and could have some what of an inside scoop in terms of what some of these platforms have been up to and developing in terms of block chain. Taking all of these ideas together to build a new faster and secure blockchain.

With honestly hundreds of new coins saying they will be the Ethereum killer there are two MAJOR issues with all of them.

Almost all blockchains are faster then Ethereum right now there are only a few slower such as Bitcoin. But do we see bitcoin going away any time soon? Heck No!

Ethereum has a robust network of NFT marketplaces that only accept ethereum and most likely always will as artwork NFTs should only ever be on one block chain.

Sure you can sell a bunch of small transactions and NFTs with Solana but that's almost it's downfall. The reason Ethereum holds so much value is because of it's slower throughput but robust system. A person buying artwork worth $2.2 million dollars or even $1,000 is going to care VERY LITTLE about paying a $30 transaction fee. It's still 100x faster than Fiat transactions, less documentation and comes with security of the blockchain. You'd pay a higher fee than this using Fiat in a art gallery.

This loops me back to my marketing experience.
You could spend a ton of time selling a bunch of small little $1 or less transactions and at the end of the day have $100 from 100 sales. Or you could focus one the big items and sell two $5,000 products a month and crush all of those little tiny transactions. This is where Bitcoin and Ethereum actually get their value from. The higher class larger ticket items that get headlines and publicity. You won't hear about the 100 NFT cards you sold on the news for $100.

So while yes Solana has the ability to be a powerful block chain it has a lot of infrastructure and app building to go. I feel by that time people who paid a $30 fee are simply not going to care and instead this would be used for little small transactions and nothing big. Don't count on this one being a Ethereum killer but while it has the hype we could continue to see somewhat of a rally around it. I'll be interested to see it's first use cases soon.