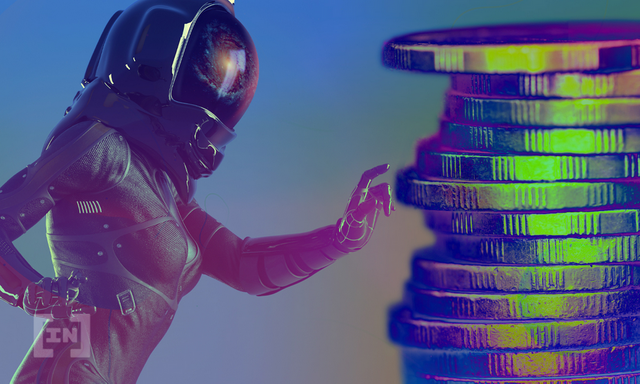 Investment manager Invesco is partnering with Galaxy Digital to roll out a lineup of exchange-traded funds (ETFs) backed by cryptocurrencies.

The Atlanta-based asset manager hopes to position itself to capitalize on the fervor around digital assets. One of the first funds planned under the partnership is a Bitcoin-backed ETF that Galaxy originally proposed last spring. Galaxy revised the ETF’s filing with the Securities and Exchange Commission (SEC) to make Invesco the fund’s co-sponsor on September 21.

“It’s not just about getting the first bitcoin ETF to the market,” said John Hoffman, head of Americas, ETFs and indexed strategies at Invesco. “This is about expanding the horizon. We ultimately think we can define this new market.”

So far, the biggest impediment to a Bitcoin ETF listing in the US has been its financial regulator, the Securities and Exchange Commission (SEC). Although the SEC has rejected or delayed decisions on numerous crypto-backed assets over the past eight years, this year applications have been piling up.

Although some thought new SEC Chairman Gary Gensler would be more receptive to crypto assets, he has instead doubled down on regulating them. Despite this skepticism, Gensler implied that he would be more receptive to ETFs based on Bitcoin futures rather than the cryptocurrency itself. This enables the regulator to have greater oversight, as it has over major derivatives exchanges like those run by CME Group.

Invesco was among the first asset managers to react to Gensler’s suggestion, filing plans to launch an ETF investing in Bitcoin futures, as well as exchange-traded products.