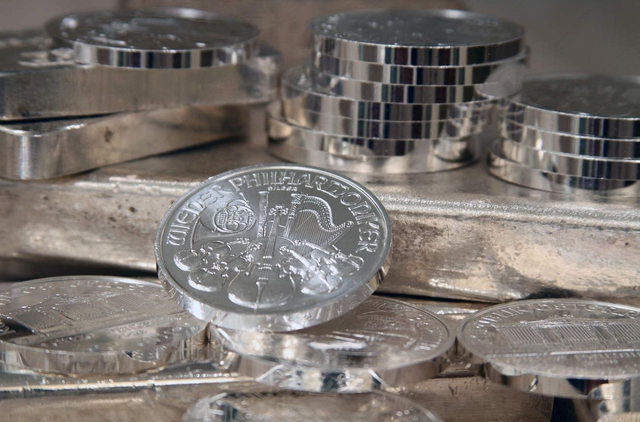 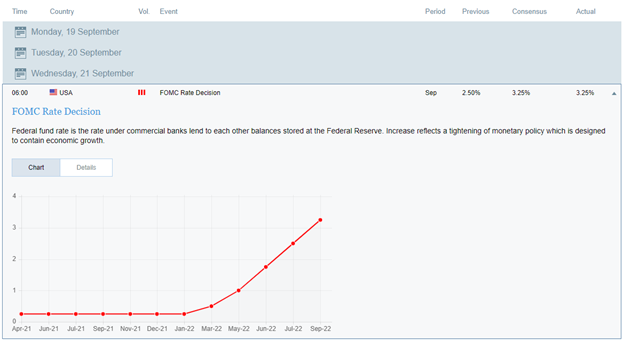 Many have speculated that the Fed will announce a 100 bps rate hike, but the actual outcome was consistent with the consensus and predictions. The aggressive and hawkish rise in interest rates being implemented in the U.S. has already had an impact on economies around the world. Not only is the market heading down, but everything in the world is going horribly wrong as well. To put it succinctly, the U.S. is doing okay (because of the rising rate and the status of the USD as the world reserve currency); meanwhile, Japan, China, and Europe are not doing okay. I mean, we are already familiar with the general gist of what took place in those nations where things were not okay: Japan’s YCC to bailout big banks caused inflation, Europe’s unhealthy obsession with renewable energy, and sanctions against Russia caused the rise in energy prices and inflation, China’s capital control that prevented its people from investing in foreign assets caused the housing bubble. Apparently, China is currently dealing with a different problem as well: its mercantilism which is an economic strategy to maximize exports and minimize imports, is about to fail because the plan requires relatively inexpensive Renminbi (RMB) or Chinese Yuan in order to be effective. I don’t know if you’ve noticed, but the Japanese Yen is weakening against the dollar as we speak, which drives down the price of everything manufactured in Japan. This poses a threat to Chinese exports. But, I guess this is beneficial for everyone else as we can now afford a cheaper Prius. 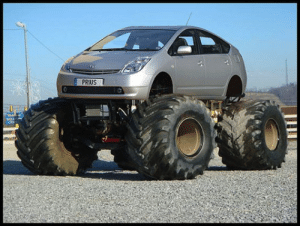 The silver is still modestly up after all the brutal beating from the Fed. I’m not saying it won’t dip lower, but it’s performing quite well. I came across a post not too long ago that mentioned how the industrial demand for silver is on the rise. I could write an entire post about it, but TLDR: High energy prices led to an increase in demand for solar panels, which in turn increased the demand for silver because solar panels need silver, which eventually drove up the price of silver. That might explain the recent silver price action.

I know that we are all about crypto for the future, but as you said, silver is needed for solar panels and much other stuff and its price will eventually go up! I would say that it makes it a good asset for diversifying portfolios...

I have picked this post on behalf of the @OurPick project which will be highlighted in the next post!

Congratulations @blockbunnyorg! You have completed the following achievement on the Hive blockchain and have been rewarded with new badge(s):

in the long run, definitely

They gotta have that silver for the promised renewable energy in Europe.

silver just dumped 4% 🤮 but I believe that the long-term demand is what really matters.