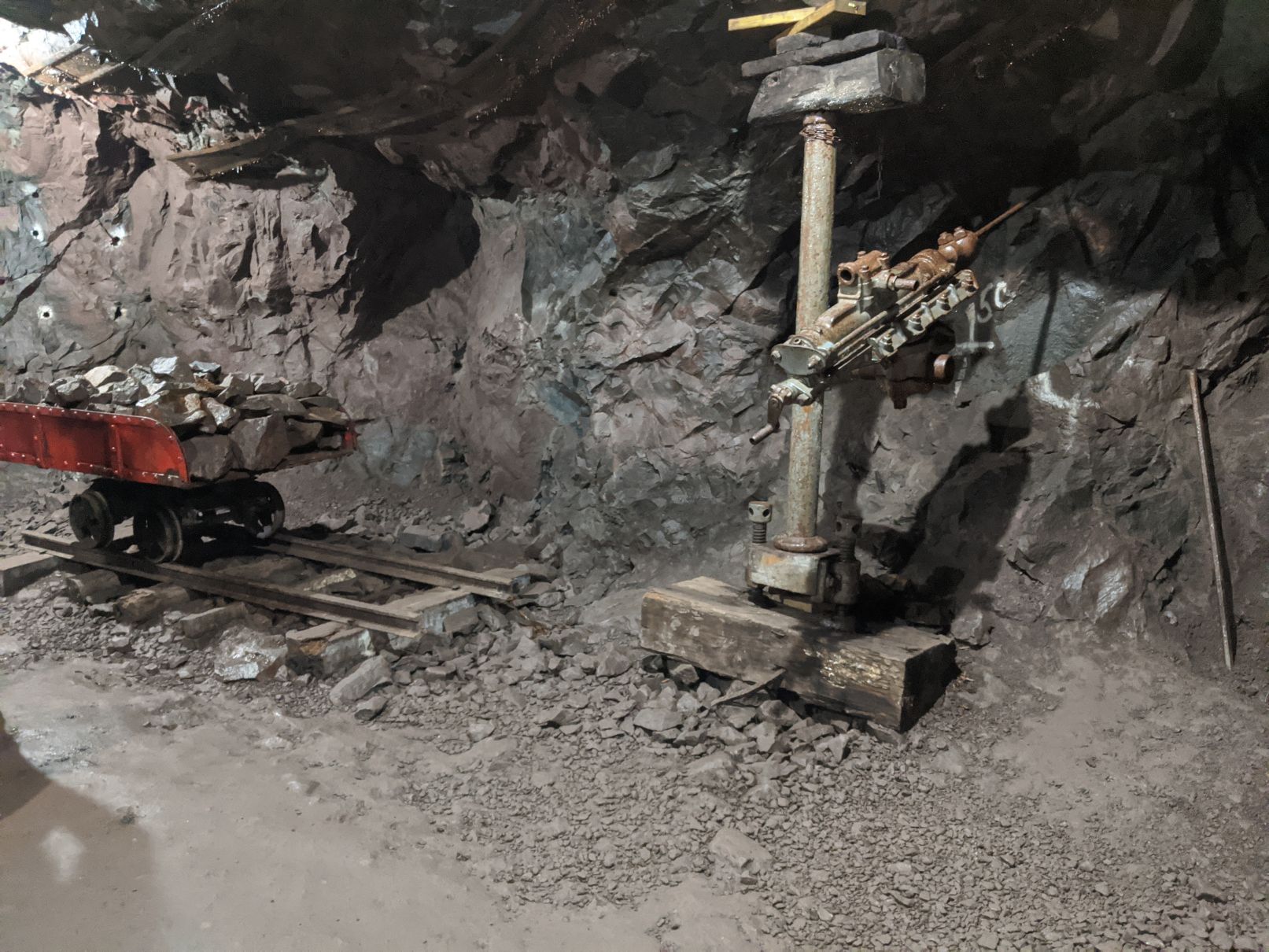 A short time ago it occurred to me that I have a couple of machines with pretty decent graphics cards just laying around. They aren't cutting edge or anything like that, but I think one is a laptop with a GTX 2060 and the other is a desktop with a GTX 1080.

Like I said, nothing spectacular, but they get the job done. I was reading some posts by others here on Leo Finance and I got thinking that it might be cool to try a little mining with those machines. In the past I had them working on the BOID project, but I wanted to give them a turn at something else for a change.

I think through one of those earlier posts I heard about NiceHash. Basically you are renting out your processing power to other people to help them mine BTC, but you get a cut of it as well.

To be honest I really wasn't expecting much from this. I know that the majority of BTC is mined by the the big conglomerates and it really isn't very cost effective for us common folk to do much mining. Especially if you aren't able to buy the special rigs that they make these days. Plus, with graphics cards being so hard to find, you are pretty much limited to what you have on-hand.

I have to admit, at this point things are going a bit better than I imagined. I know my wallet balance looks pretty small in the picture here, but that doesn't take into account the $100 or so that I already moved out of my wallet after about a month of mining.

I know I probably should have given you the amount in actual BTC because the price changes so much that a US dollar amount isn't very accurate. In case you really care, the amount that I was able to pull out was .002 BTC. I moved it to my Crypto.com account so that I could maybe pick up some more CRO. I am still holding it as BTC at this point, waiting for a dip.

I've got a Thread Ripper with some kind of graphics card in it that I am working on getting set up to mine something. I wanted to do NiceHash with it as well, but it is running Ubuntu and there isn't a NiceHash client for Linux. They only have a full operating system and since this machine serves a purpose other than mining, I need it to be running as is.

I might look into some other options that offer a Linux client. Perhaps some Cardano mining. I haven't decided yet.

The crazy thing is, I am just letting these machines do their business in the background. I still use them for a variety of things each day. In fact the desktop is my main desktop that I write the majority of my posts from. I have done zero optimization or overclocking of these machines. I don't think either of them are even running at 100% utilization.

That is nuts to me!

I look forward to seeing what I can come up with after another month of mining!