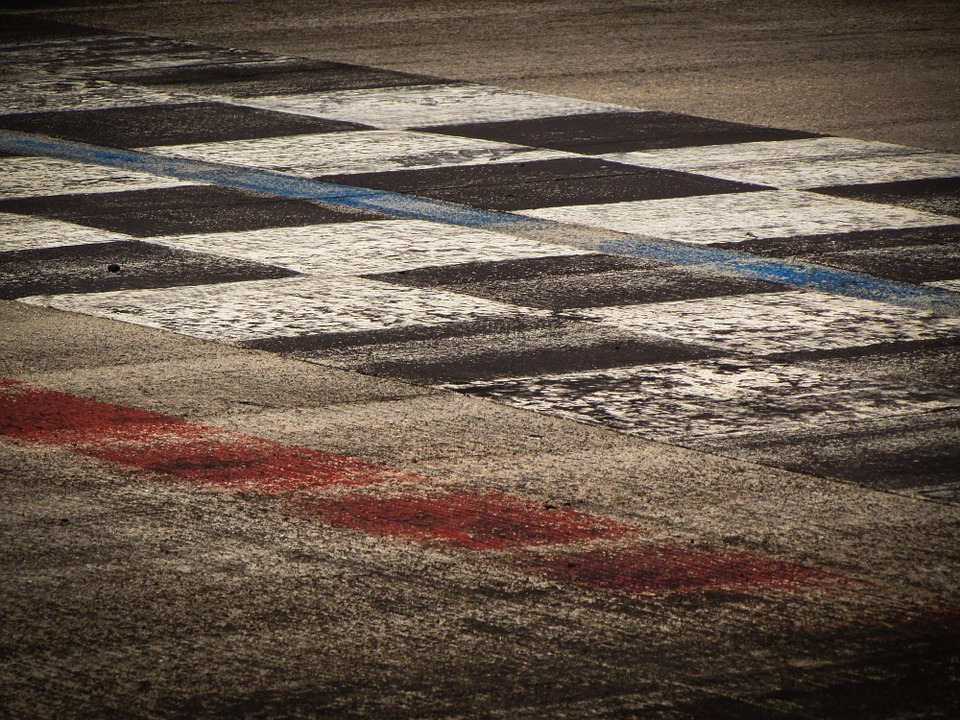 Since I recently reached some of my annual goals that I had for myself on Hive, I decided it might be a good idea to set some new ones. I wrote in this post about how I had made it a goal to reach 30K Hive Power by the end of the year. The fact that I hit that goal with four months to spare in the year was a pretty good indication that I need to set my sights a bit higher.

I also had a goal of hitting 5000 Leo Power by the end of the year. Given my recent investments into CubLife and the fact that Leo Basic Income has started paying out dividends, I think I need to reevaluate that goal as well. By my estimation, I should be able to reach my goal of 5000 LP in just fifteen weeks. That doesn't even take into account post rewards, that is just dividends from holding the two tokens I mentioned above.

So here are my new goals.

If things go according to plan, I hope to be at 40K Hive Power by the end of 2021. I know that might be an aggressive goal, but I still feel like we have a bit of a bull run ahead of us. Given that fact, there is a good chance that I could move some other funds into Hive. If that is the case, and I don't have to rely on post rewards alone, 40K could happen sooner rather than later.

Additionally, I am setting a goal of 6000 LP by the end of the year. I think that one is pretty attainable especially when you add my post rewards to the other Leo income that I mentioned above.

I know it is probably a foolish move at this point, but I have also been toying around with the idea of selling a portion of my SPS tokens. If that were to happen, those funds would more than likely go right into Hive or Leo, so that could also get me there more quickly.

There you have it, those are my new goals for 2021 written onto the blockchain for all of eternity.

Sorry for the short post, but I just wanted to get that out there. These next two months are probably my busiest time of year at work and work may keep me away from the blockchain more than I would like.

Did you hit your goals already for the year? Have you had to readjust? Once? Twice? More than that?

I am confident you will make both of those goals ;)

congrats on hitting your previous goals so much earlier than it should.
I believe you can achieve the second goals as well.
all the best

Thanks, I appreciate your vote of confidence!

I honestly do not set them. I just show up each day and go to work. Where all of this ends up is where it ends up.

That said, goals are wonderful reminders and motivators. If that is what people need to get juiced, I am all for it.

For me,Hive changing the world is enough to get me out of bed. We are helping to usher in the Age of Abundance.

That sounds like the kind of thing that whales say :)

Well a half a whale in this instance.

Just put my nose down and go. People see activity and response to it.

Since this is my first year on the blockchain I never really set goals because I wasn't really sure what it was all about. Now that I have a much better understanding of how things work, maybe it's time I set myself some goals as well.

I think they are a good way to take the pulse of how you are doing. A lot of the stuff is out of your control, but they show others that you are committed and plan on being here for a long time to come!

Once the first goals have been set and achieved, the next step will be easier and you have already travelled a long way! Courage!!!

Well I am doing quite well for my goals for the end of the year but I did mess myself up on one of my monthly goals. I wasn't paying attention and staked my LEO without saving enough for my monthly add to Cub Finance.

Ah, that will happen! I usually have a hard time keeping things liquid because I want to stake them all the time. I have a bunch of Leo sitting over in bleo in case I need it for pleo...

The truth is that I understand very little but I appreciate your effort. It is good to set goals to move forward in life. I don't know how you achieved it or what the benefits are but it must be worth it and it is the most important thing. :)

Nice goals. I hit mine, got to 50K, and promptly powered down so I have to start again now - oops. I kinda needed the cash, so it's okay - I"m not here for the HIVE anymore, just for the company.

Things happen, I get it! Glad you still stuck around!