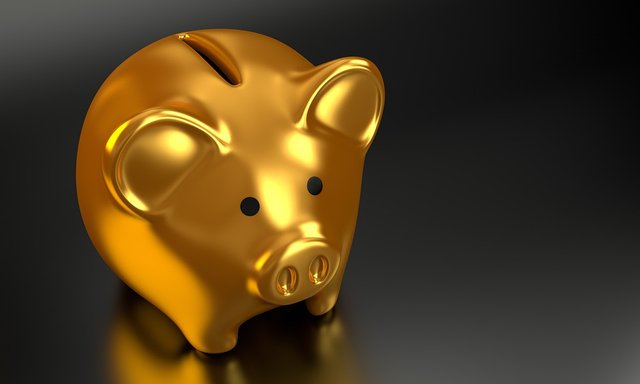 Okay, so I decided to start posting on our Brofund-leo account. We have big stake in this project and it's only good that we participate in it. Right? Right!

So let's talk about where we're going with the brofund moular. If you're unfamiliar with the term moular, then excuse my British colloquialism, it means money!

At the beginning of the brofund journey, when sales where crackalackin, I took out a good $1000 and put it into various projects over the interwebz. Most notably HEX, since a sizeable chunk went into that project. It was about $800 at the time, which bought us around 400,000 Hex roughly. We staked that and with all being well we should have around 830,000 coming back to us on the 20th. If prices stay on their current trajectory then we'll have well over $11,000 coming to us. That will all be going back into the brofund coffers.

We are very much thinking about going hard into Leo again with that. We'll see.

Right now I am running out of good coins to diversify our portfolio with on Hive engine. We already have HUGE stake in the best of what's available. So I've thought up a classic idea. People that have ideas for projects but don't have the funds to take it off the ground -- we'll fund it, in return for a portion of the profits. Kind of like what we do now, it's just more like buying an early stake.

We've already funded three projects so far. Want to be the next one? Oh, I don't just accept anything. There has to be a long confirmed reputation history and we'll have had to get to know you first! Can't just come into our discord with your cap out. You'll likely get shunned.

I get asked a lot why I'm buying up hive stake. A lot of people think hive isn't worth much right now and it's a coin that eternally spirals downwards. I hear that, but also I'm thinking about the potential of DreamR and the delegation rewards. I want those to be drip fed into our community. It's going to be immense.

Right now I don't have many long term holds for the future. If I wanted to hold anything in liquid form it would probably have to be BTC and Eth. Those coins have made the most gains in the past, and it's what I term to be "the big two." Always money to be made with the big two in crypto season.

We are going to buy land in splinterlands. That is a definite. Something I'm not keen on is that I will have to sell of some of our current liquid to get into this land deal. I've been a real penny pincher as of late. Only selling when I really have to. I have a long term plan with this project and it's not something I plan to give up on in the next 10 years! Hopefully in time everything will run on auto.

For now, that's it. I'll keep you guys updated as much as I can on this account whenever I think of something to post!