Jamie Dimon is the CEO of JP Morgan a really prominent figure in the financial world, however, his latest interviews lead us to believe that he either does not understand bitcoin or is very scared.

It is very hard to find an explanation for some of his remarks.
For instance in the interview in 2016 he said " It is illegal currency and all of its users will be put in jail" well that didn't age well, looking at BTC chart since 2016, but let's allow this one to slip, 5 years have passed Jamie is sure a very smart individual, he must've learned right?

So yesterday I came across another Interview by the CEO of JP Morgan Jamie Dimon, that is very recent, where he claims that the fundamental value of Bitcoin is 0, the argument was, that nobody has read the algos, so how can we be sure, that it will stop at 21m supply.

I am not a technical person so I am not going to speculate on the algorithms, but judging from the fact that a lot of brilliant minds in this space never had this problem discussed leads me to believe that Jamie doesn't know what he is talking about once again on the record.

To sum it all up 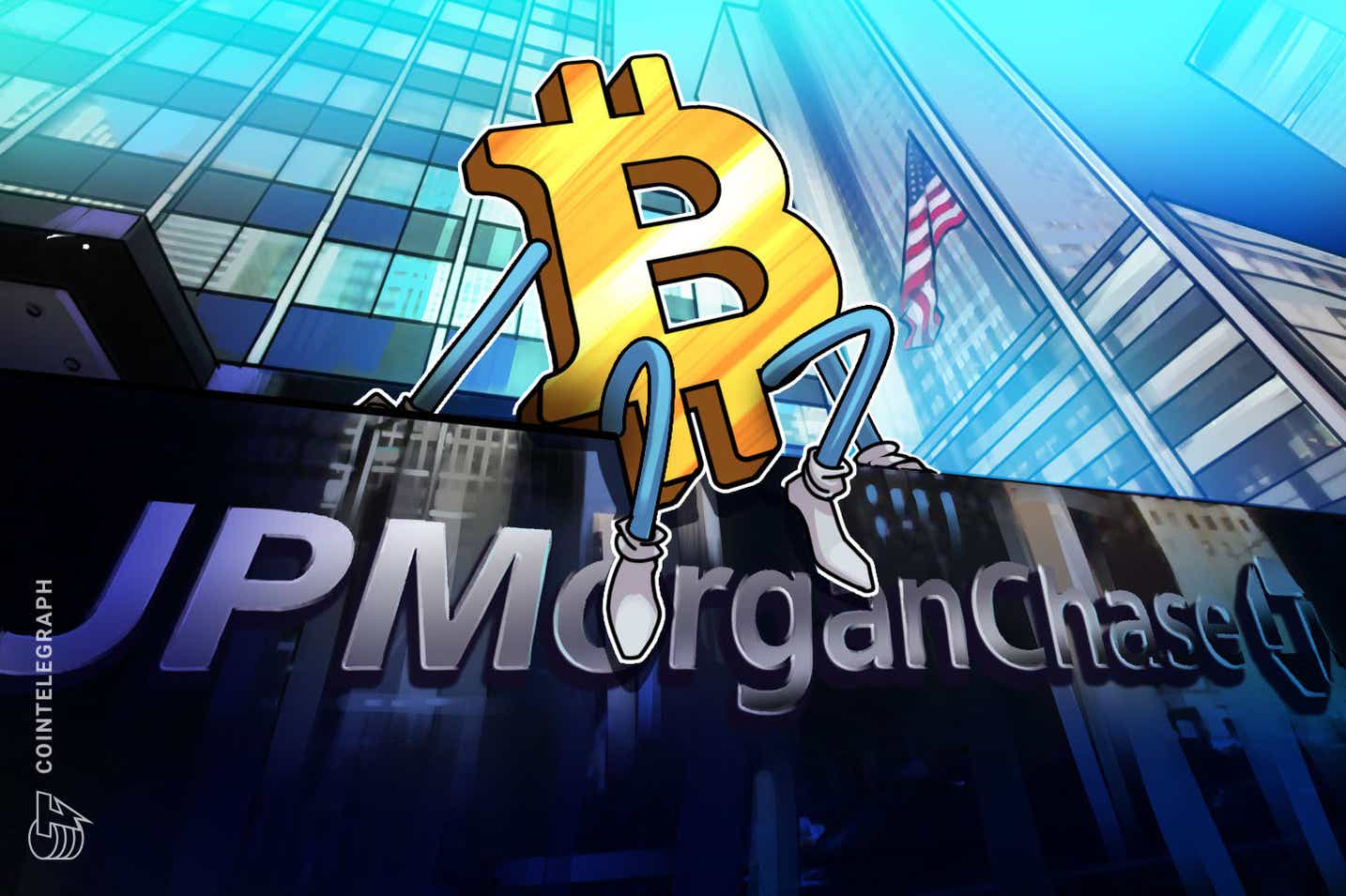