The other day, I watched RAY, a movie about the life and music of Jazz Icon Ray Charles and when I think back to it, I could relate his battles as an entertainer to what the Cryptospace is going through at the moment.

Ray was a blind but very talented Jazz player, who had a very troubled childhood, not only as a blind boy, but a blind black fatherless boy growing up in the 50's America. He did what he could to get by and soon discovered his singing talent.
Ray was so good in his days that almost every record label that existed in the US back then wanted to have him on their team. To demonstrate how good he actually was, he got a record label to allow him to record and keep his masters as well as letting him have 75 cents of every 1 dollar he makes under the label. You could only get such a sweet deal if you are really good at what you do.
Now Ray had his demons, like most artistic geniuses and his demon was Heroine. He was already a creative genius, he was already going places with his music, he was already a star but then he started using. 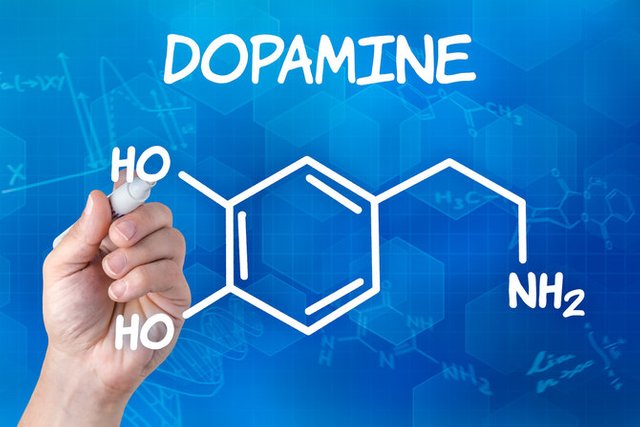 Although the drugs made him more spontaneous and more exciting which might be good for an entertainer, it also made him less reliable and more erratic as a man and as a husband. The drugs exposed him to run-ins with the law and he was at risk of losing everything, his family, his money, and most of all, his music.

Ray was already on a very dark slippery path because of his drug use, it only took the death (by overdose) of one of his support singers who he had introduced to drugs and with whom he also had a child with for him to make a conscious effort to kick the habit.
He checked himself into rehab and asked to be allowed to go through the traumatizing experience of withdrawal without any kind of sedation. In the scenes where he was experiencing his withdrawal syndromes, all his worst fears came to life, he hallucinated about some of the scariest thoughts he ever had but he persevered, finally kicked his habit, and went on to have the amazing career he was already destined to have.

What do Ray Charles, Jazz music, and Heroine have to do with Crypto? Well, nothing per se, but the story I just told has something to do with the situation Crypto is in at the moment.

Crypto is in its infancy but has already faced countless challenges and persecutions from different governments and institutions all over the world. The potential is scary good and governments across the world are threatened, they want to regulate its use. Regardless of the challenges, the crypto industry has been thriving and gradually seeping into every fabric of our lives and in turn, we have adapted and warmed up to it.

The crypto industry might still be in its infancy but the potential is clear for everybody to see, it is an idea that a lot of people are buying into for many different reasons. Some for the money, some for the access and the technology, others for both, but for whatever reason anybody is getting into the industry, it is guaranteed that they are gonna get it but whoever gets into it or gets off of it, the trajectory of Crypto is locked and there is nothing changing that fact.
At the turn of the new year, Bitcoin made a great surge upward and smashed so many All-Time Highs, doubling its last peak from 2017 and it also dragged so many other coins along with it. This new feat was attained without any news or whales manipulation, just organic growth. 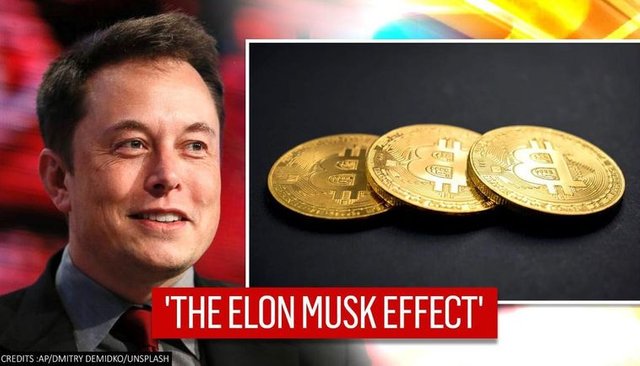 By February, it touched some new heights after Elon Musk tweeted that his company was gonna purchase some Bitcoin. Bitcoin kept making movements up after each Musk's Bitcoin tweet, people were onboarding because why not? Elon Musk and Tesla were onboarding, so why not me, right?
It was many highs and very few lows during Musk's romance with BTC until he tweeted last week about how Bitcoin wasn't environmentally friendly and how his company might ultimately sell off its BTC holdings. This tweet caused an uproar in the Crypto-space and ultimately led to price tanking. Right now, the market is bleeding so badly and it could all be blamed on those negative tweets about one of the most influential figures in the world currently.
Now here is where my Ray Charles story comes into play. Crypto was already a viable technology and money-making venture, it was already turning heads and fulfilling dreams, then it was introduced to Elon Musk, he got involved and made some money off of it. Although his involvement made it a bit more exciting as a money venture especially amongst the rich tech billionaires who newly onboarded because of him, it also became susceptible to his tweet manipulations and ultimately, the relationship became too toxic for Crypto.

Bitcoin and the whole crypto industry is going through an Elon Musk withdrawal syndrome, the industry is shedding dead weight and everybody who is a stakeholder in the industry and who genuinely means well for the industry is going through this withdrawal together and in no time, the Elon influence will be totally flushed from the cryptosystem so much so that any tweet of his pertaining to Bitcoin and Crypto in general whether positive or negative would have little to no effect on the industry, until then, we continue to suffer withdrawal syndrome, to hallucinate, to look at our portfolios in fear and panic but with the assurance that it is all for a long term good of the industry. 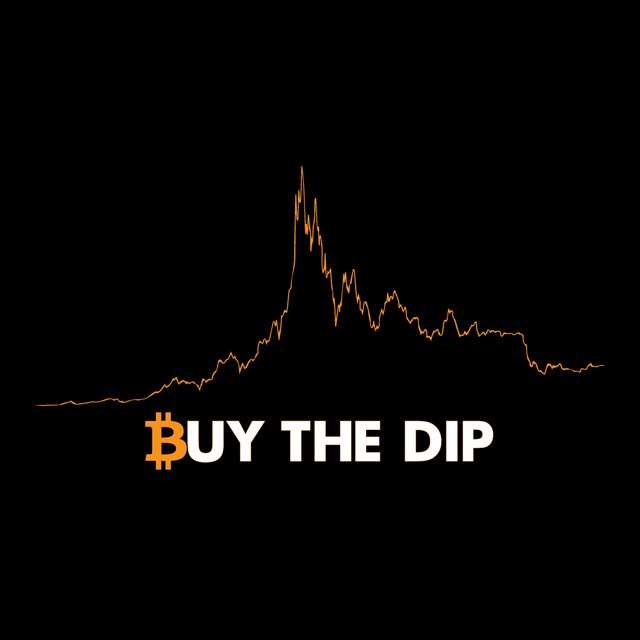 While we wait for the industry to stop bleeding and heal itself of all influences and manipulations, make sure you are buying the dip because right now a lot of coins have opened up good entry points, so, take advantage.