Did You Dump Your Favorite Bag Too Soon? 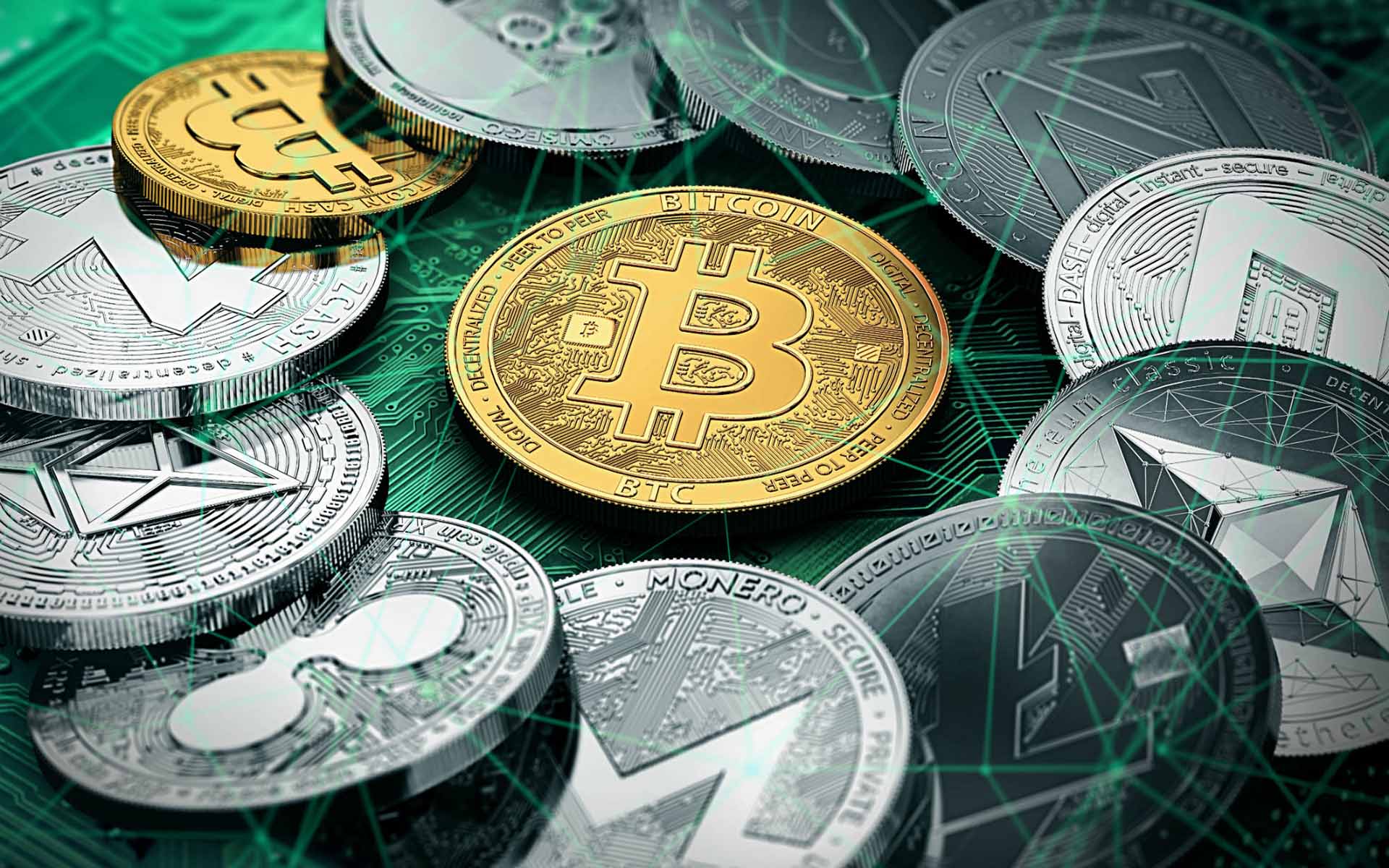 Crypto can be deceiving. While I'm not a noob anymore I am when it comes to trading. I have just a few bags and I hold them because that's just what I do.

I have tried to trade a few times and always lose out. But I had noticed a pattern over the last 3 years with one of my coins and that coin is steem.

I broke up with steem the same moment that most of you did but I didn't sell. I powered down and let it sit. I didn't want it, I didn't need it but I just held it. I held it for the day it would pump and Justin Sun would allow me to rescue my investment.

But along the way I noticed that if steem pumped up 10% or more in a day it always came back down. It was doing this over the last 3 years and this pattern just repeated because it was a token that nobody cared about.

About 6 weeks ago I had 6500 liquid steem that had been just sitting there. When Project Blank came into play I figured I would take 4000 steem and convert it to Leo for the big day and go from there.

I wanted my steem to bring me value and it seemed that the value was in hive/leo. So I paid what amounted to a lot of steem for a little leo. I was ok with that.

But with my remaining 2500 I kept seeing steem go up 10% and down 10%. Over and Over and Over. So about 2 weeks ago when I saw this exact thing play out I decided I was going to swing trade the next one.

I saw steem rise to $.68 and I sold. I figured in about 8 hours would go down into the $.50 range and I would buy back. But this was the time that it took off. After countless examples of the tiny little 10% pump and dump, the time I finally pulled the trigger the price never came back.

The price of steem has doubled since then and I can't stop looking at it. I have heard all the reasons, learned all the lessons and frankly I don't even like steem but it is the fact that I turned 65000 steem worth over $7,000 into about $3,000 leo/cub. I always choose wrong.

I know nobody cares about steem but I'm interested in that one bag and that one time where you made the wrong move. Was it this week? Is it driving you crazy? How do you plan to recover?