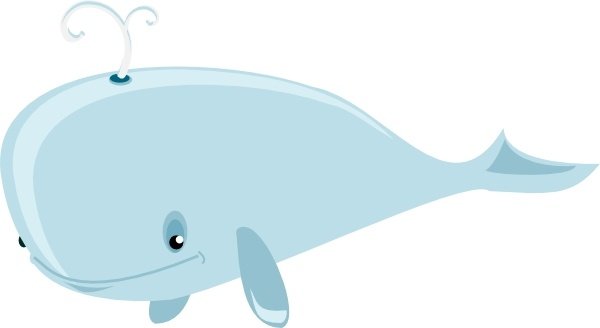 When I first starting posting on LeoFinance about 6 weeks ago I noticed the abundance of whale accounts voting for content. This was a far cry of what I've seen in steemit and honestly that was the downfall of the platform long before Justin Sun got ahold of it.

Distributing wealth is an important aspect of any growing economy and people on Leofinance understand that this cannot grow without an excited userbase.

Getting one of those fat votes is pretty exciting when you're a content creator and early on a received a couple of them. I decided to power up all of those votes to grow my stake and become a curator of sorts.

I have set some goals for myself and I'm almost to my second one which will be 4000 leo power between my main account here, and my curation account @tulwave. I'm about 50ish Leo away.

The combined value of a 100% of my vote from both accounts is worth about .35 leo and I am to get that up to about .5 leo soon.

Paying it forward from the votes I received is my personal plan because of I believe that Return on Community (ROC) is greater than Return on Investment (ROI) when trying to build.

It's obvious that staking Leo will lead to personal gains for those who do it but I feel like it's really important for people to take their votes from high-value accounts and pay it forward through staking.

The whales can't curate for ever and it is up to the emerging middle class to help grow and support leofinance. So, are you staking the big votes you receive on your content? I'd love to hear your plan in the comments