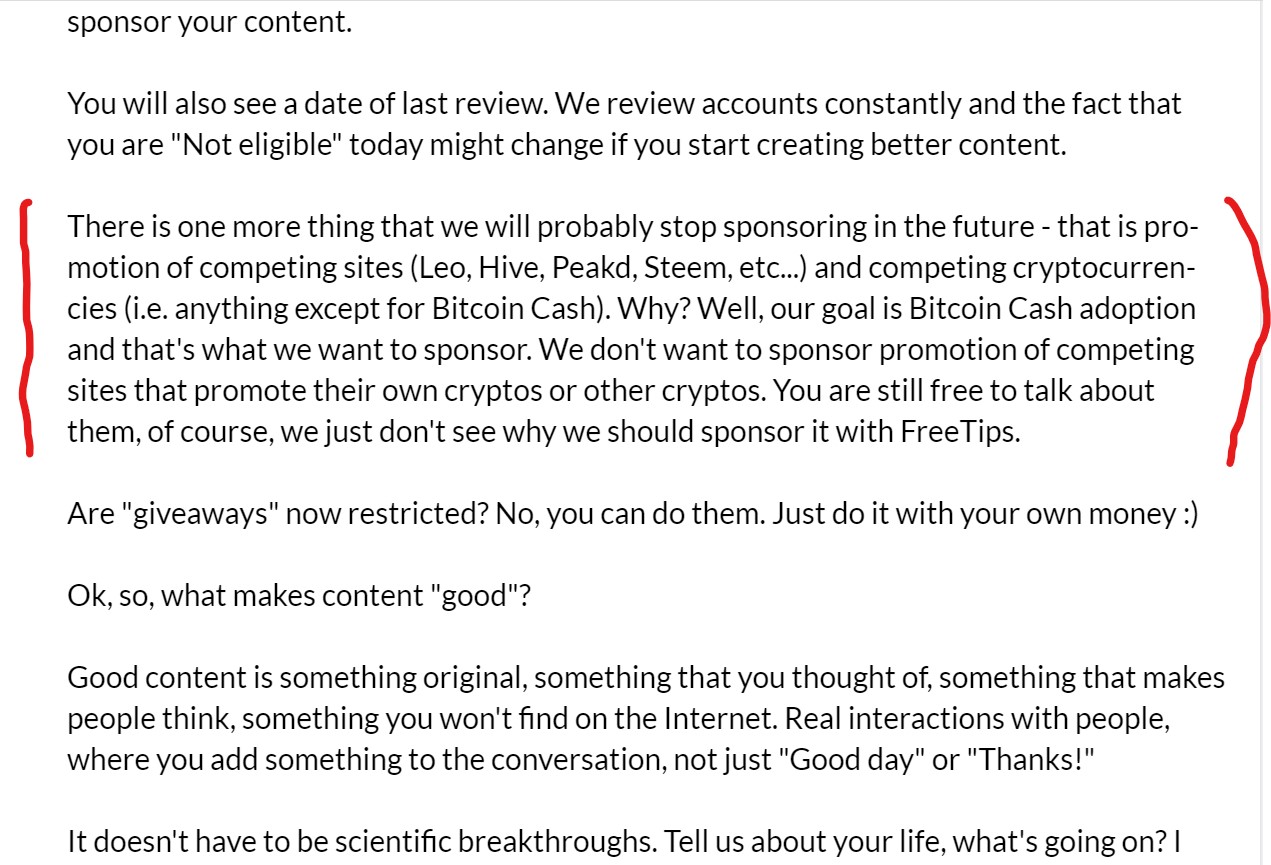 I've been a big user of Noise.cash since it launched, and I've used with one goal in mind. That goal was Project Blank.

I thought the microblogging site would be a fertile hunting ground for Hive/Leo and ultimately Blank adoption. (Still True)

But I started to enjoy it for it's own benefits, namely, earning BCH. Granted with all my efforts I only have earned .12 BCH but hey, it's something.

Early on Noise.cash made an improvement which helped catagorize content called chambers. There is a hive chamber and a leofinance chamber where we go and promote our content and earn a little BCH. Kinda fun. Not profitable but fun.

So now there is an update from Noise regarding shit posting which we knew they would have to address at some point but they have done it with a twist. Read Here

Their ideas for targeting spam are at least well intended and if they don't work they will pivot. I have no problem with that.

But they are targeting Hive/Leo/Peakd & Steem saying they will not drop tips to accounts that promote their competition. I kind of understand their thoughts here but it's the wrong approach.

They are now "centralized" and will quash free speech on the platform as people only post to try and cultivate tips. This is a bad move for several reasons but one is that hive/Leo members provide a lot of content and do a lot marketing for their platform.

But even within their update they've admitted that the platform is only their to promote BCH. And it worked on me because I became a fan of BCH by using noise. It shouldn't matter how or why but their plan worked. But not anymore.

This will signal the end for Noise.cash but I will still use it to market Project Blank for the same reason I planned to on day 1. The reason is that Blank will earn people more and the spam will be filtered out by voting.

All Noise members can and will earn more on Blank regardless of what they were doing or plan to do on Noise. So if I don't tipped anymore from Noise, who cares? I'll still use it for a marketing tool as it dies.

The bright spot is that the hive/leo people must have been doing something right if we are targeted for execution.