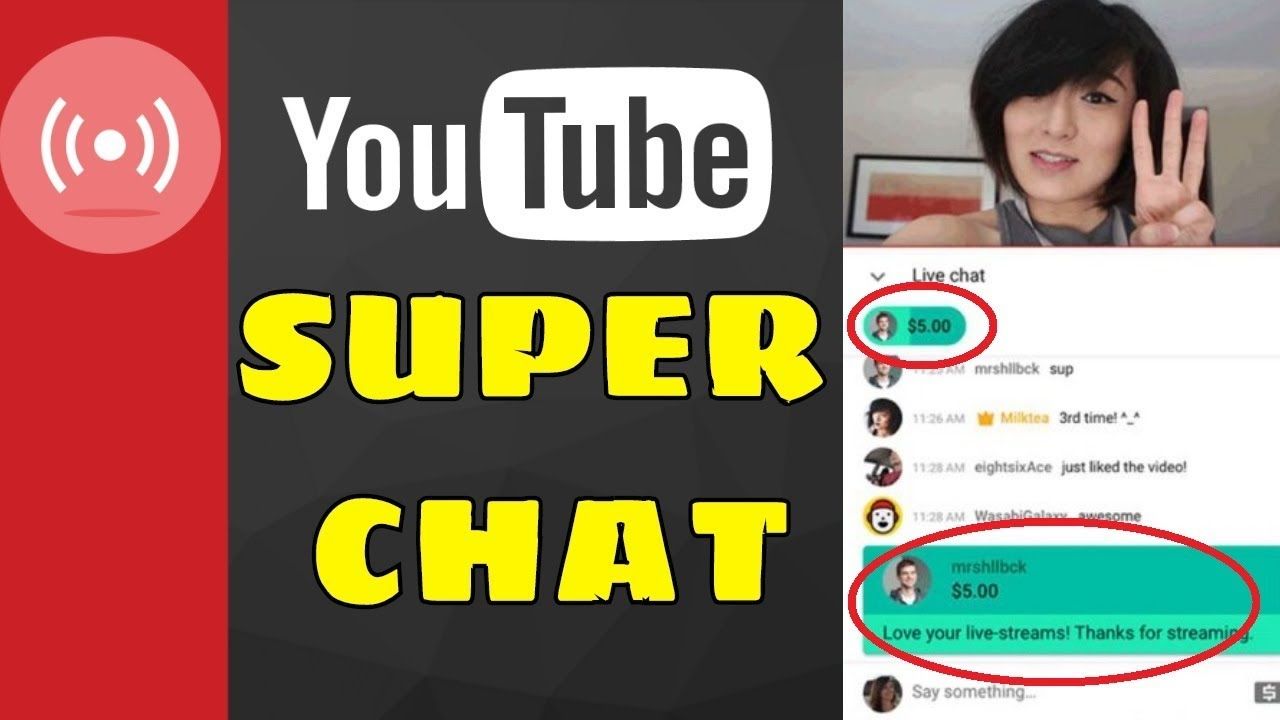 I've talked a lot in the past about how to market Hive/Leo and very few listen to me lol. So today I'm going to let you in on a terrific and cost-efficient way to expertly market Hive/Leo/Cub and why?

I'm talking about Youtube Super Chats. I know people on here hate youtube but it is super necessary from a marketing standpoint.

And marketing via Super Chat is insanely focused marketing for 2 reasons.

First, a super chat is a paid comment made when somebody is livestreaming on youtube. When someone is streaming away and you super chat them it means that you are paying them cash to interupt them, sound a bell, and put your comment on the screen in front of them. Blazzamo!

Second, if the livestreamer for some reason doesn't acknowledge you, your comment is still on the screen and in the chatbox for all the viewers to see. Blazzamo #2!

It's really awesome and it is super hyper focused marketing because in the case of hive/leo/cub you would only try this during cryp-influencer's livestream. You would know before you did it how many people were actually watching the streem and you would also know that whoever was watching was interested in Crypto! Blazzam #3.

If you think about it for a minute you'd realize this about as good as outbound marketing gets.

Let's take for example the influencer who calls himself Bitboy Crypto. He has nearly 800,000 followers and his livestream from 4 hours before my post had 100,000 views and most of those were watching live.

In his video he said absolutely nothing of value but his audience loves him. Notice in the picture below that someone dropped him $10 via superchat to talk about ETHERLAND & Polka City. I've never heard of either one but Bitboy saw it and so did everyone else who watched. No the streamer can decide whether to do it or not but they Always thank the person for the cash and it draws attention to the shill. How's that for focused marketing?

I know that we have signed up for a professional marketing company and I understand what that means. It will kinda work a little and cost a lot of money.

Brave Ads will work kinda a little if they are creative. After 5 to 7 times a viewer clicks the ad they will notice it and then go "banner blind"

Nothing wrong with the above tactics because they will scale but nothing will get the roi as super chatting. I know people don't want to spend their own cash on this but it would be a great test for @leofinance to give out a few bucks to trusted people and let them shill away in a controlled manner.

At the very least it would be a boon to our branding because crypto people would be exposed to something that influencers don't talk about on Youtube which is Hive/Leo/Cub.