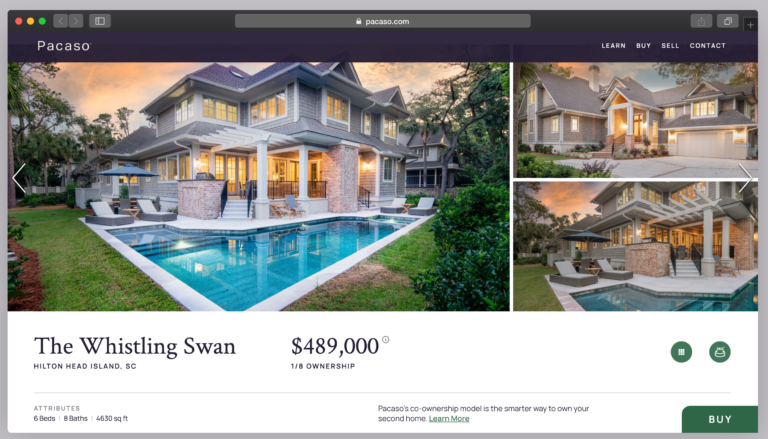 I was cruising Facebook a few weeks ago and one of my "friends" posted an article about a new startup and wondered why she hadn't thought of this.

I thought to myself, "because it's a stupid idea". But it's part of a new wave of stupid ideas that I've noticed lately and they are all just rehashes of old stupid ideas.

I starting thinking this way when I first heard about WeWork. It was the talk of the startup world and a totally stupid idea. It was just a rehash of the old executive suite fad of the 90's and they just put in online with insane pricing models. Further, there were no starbucks around where you could work for free when "office share" was starting. And of course WeWork failed.

Now I'm reading about the next weird rehash of one of the most shady concepts ever in real estate, "The Timeshare". A couple of successful founders from other crap got together to start Pacaso which is a poorly named company that allows you to buy 1/8 of a second home.

There are a lot of people out there investing in real estate, which I think is a huge problem but that's something for another post, and they want to own luxury 2nd homes.

So with Picaso you can now purchase 1/8th of one. To me this comes with all the problems of timeshare but with even more costs which make it a stupid investment.

You can read more https://www.bloomberg.com/news/articles/2021-03-24/rascoff-s-pacaso-vaults-to-unicorn-status-as-greycroft-invests, but in short Picaso sells 8 pieces of a luxury home for a 12% commission and a monthly management fee. So that's an 84% commission on 1 property.

They even buy the furnishings for the house, at a fee of course. The main difference between this and a traditional timeshare is that these are single-family homes while most timeshares are in multifamily buildings.

Their marketing assures you that there is more to it but there really is not. You just get to pay a lot more for the problems of a timeshare but silicon valley thinks this is a great idea.