What Is LeoFinance Without Whales? (Anything?) 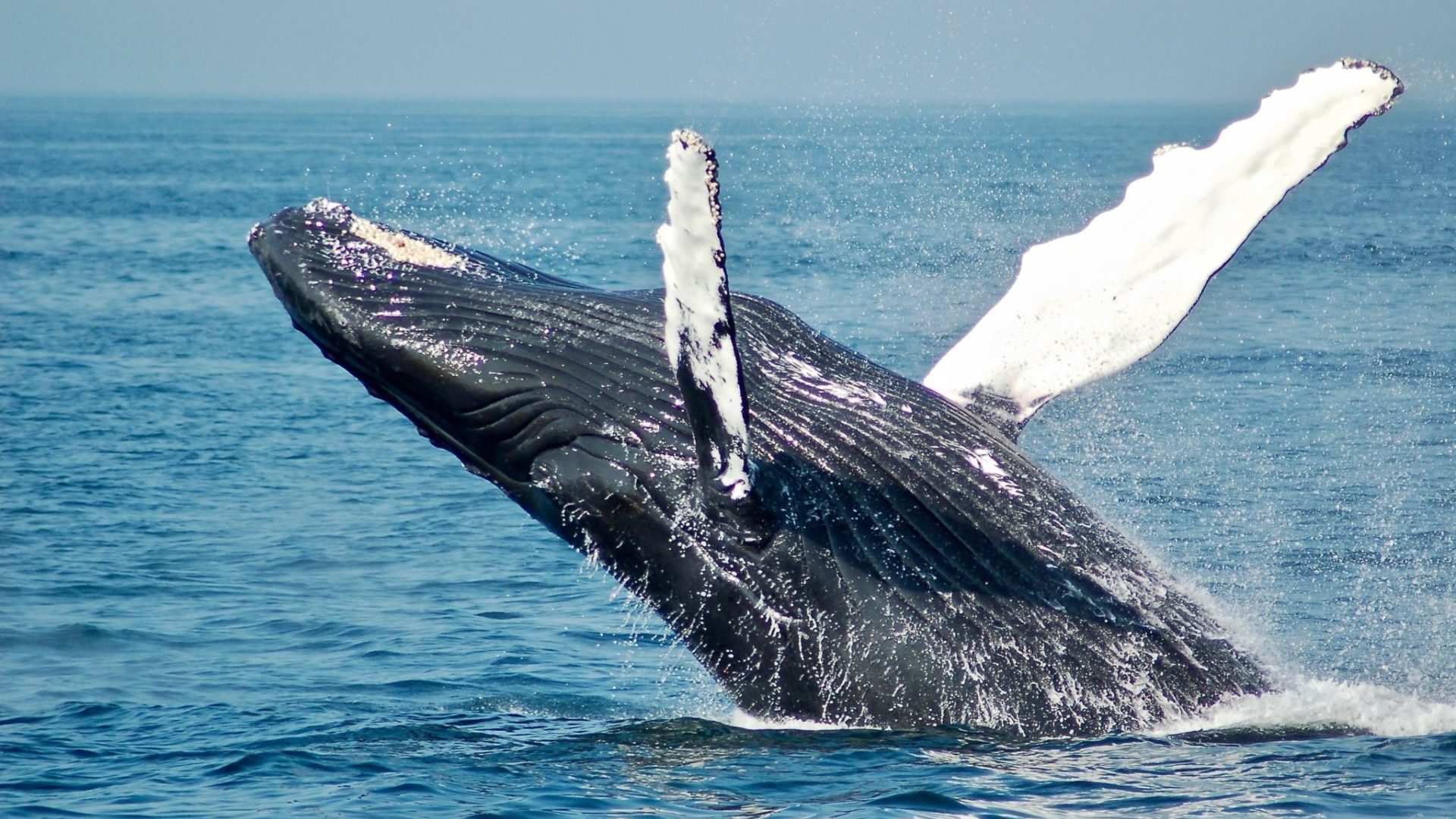 I've been thinking long and hard about this for months. Well, since I started posting on Leofinance in December and noting how supportive the community was.

The whales here build this community with votes and encouragement and anytime someone gets a vote from @taskmaster4450le or @onealfa.leo it's a fantastic feeling. I've had a couple of those votes and it really lights a fire under me.

But what about when you don't get them? Or what if they became less engaged or even disappeared from the community?

I've noticed some power-downs of big players lately. Mostly, to provide the needed liquidity for Cub Finance. It makes sense but it may leave a void for curation here.

And if that happens, what becomes of LeoFinance? Do whales have an obligation to vote for new "customers" or content creators who just "try"? Nope.

Will the platform suffer if the votes dry up? Yep.

Is this necessarily a problem? It isn't now but it may be in the future. The said goal of Leofinance is for it to be a place where people come to read financial news. It's a lofty goal and a good one but we aren't there yet. We are actually very far from it.

If we were close whale votes wouldn't even matter and there would be a slew of authors whose content is so compelling that people would find the site online, buy leo, power up and support those authors.

In an ideal world that would happen and all of us early adopters would be wealthy. But for now, this isn't the world we live in.

So if it isn't really the whales' responsibility to vote up everyone's content, then whose is it? It's mine and yours. Curation matters.

My philosophy in business is that it is always cheaper and more efficient to service your existing customers than it is to get new ones. The same thing rings true here.

Head over to the latest posts section on Leofinance and scroll the content. You will find a lot of deserving content over there to curate. Just because it isn't in the "popular" section doesn't mean it isn't good.

And even if it isn't that good, it might be from an author trying to find their voice. It could be from someone who might consider buying Leo if things go well for them here.

I made a commitment to stake all the whale votes I receive and curate content. I haven't waivered from that at all but I don't receive many whale votes anymore.

So it's up to me to cultivate the next wave of community members whether I do it alone or with you. We can't rely on the whales forever. So let's do this!