What Is The Rule Of Thumb for HBD Trading? 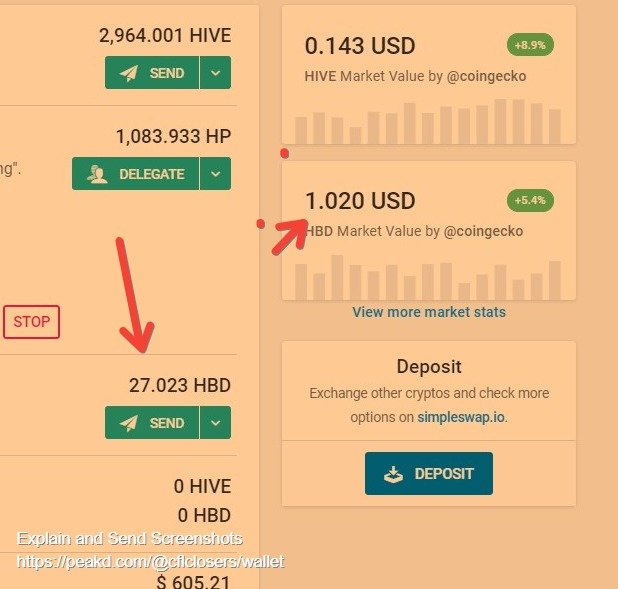 I never know what to do when I see HBD hit $1 or pop slightly when I have a small accumulation of HBD. Im not clear what the value of HBD is relative holding hive.

I sure remember a lot of talk about steem and SBD but Ive read articles on LeoFinance that say holding HBD is useless, or even holding liquid hive doesn't help you but I need some answers here.

I was told not to give it much thought if I was quabbling over pennies but these seem like dollars to me. So here are my questions.

1.If I have HBD do I hold it or do I sell it no matter the price.

I'm basically looking for my rule of them that I rinse and repeat over and over as to be in the best possition. I haven't met too many people that say HBD is the key to it all and hodling isn't the way to go.

So smart Lions, give me the formula. I'm not selling so it will be working on the blockchain on either hive or leo