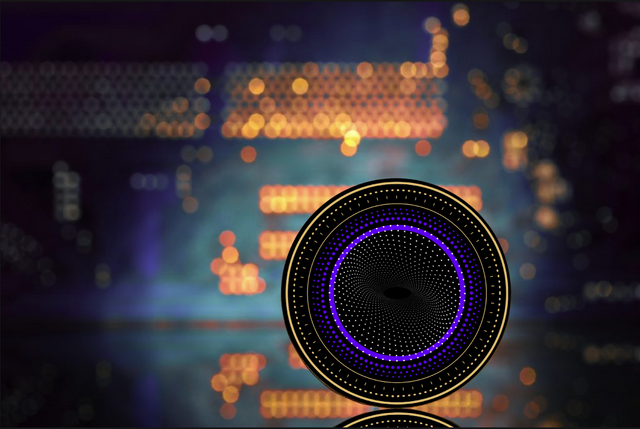 Yes, another addition to adding value to Project Utopis.. or maybe not. In any case you are now able to Stake your Utopis to earn a bonus for something you are already doing.

Remember Utopis that is placed on the Market does not get Divs.

I might have mentioned it a few times, that BEE fee is for sure a burn. Talking about BEE tooken is pamping.

Safe to say that Hive-Engine might explode soon, I am in a good position to take full advantage of the opportunity with WORKERBEE.

But Yes I have activated the Staking option for you all. As I have stated before no need to stake to earn bonus.

I just did it now,

Here is a snapshot of Utopis assets.
I have no idea why any coin goes up or down.. crypto sure is a funny roller coaster. Look at this though.

This is Some of Utopis value on Hive, this does not include the 3 cities on Dcity, Splinterlands assets, Exode packs/cards, APE, and a handful of more projects, If there is a project on Hive that I don't know about than I will find out and invest in it.

Maybe I am too ambitious... but I am in 💯 join me if you will. looking at these numbers though..


APR (based on most recent payout + Recent price of UTOPIS):69.27%
DO remember though these do not include the Tribe Div Payments... 🤜 This coming Monday will be week 2 of Hive-Engine Divs.

As I have always said this is only the start of what we can achieve. My first goal is to create an extremely bulky project extending to various projects all over HIVE with a competitive coin price that pays out outstanding dividends.

Lets see how much Utopis gets Staked, Future Airdrop is a possibility

You can you buy Utopis on Tribaldex.
“Tribaldex is made by the same Hive-Engine Team”

Ohh you know what's up.

I just staked the 40 UTOPIS I had sitting in my wallet.

Staking any Utopis Pamps the value.

I didn't understand. What is the utility of staking UTOPIS?

By staking Utopis you get to share a bonuse payout.

Consider it staked then

Mondays will be even better √

@chronocrypto! I sent you a slice of $PIZZA on behalf of @andy4475.

Thanks for the update. Ill stake some token right now. I 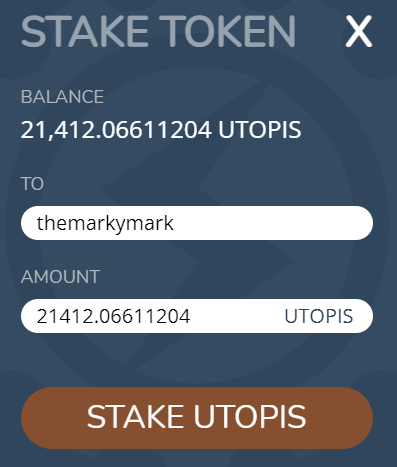 I was never in here for selling Utopis. So I will be staking for some extra bonus and keep the price short. ;)

How long is the unstaking period?

@chronocrypto! I sent you a slice of $PIZZA on behalf of @eirik.

It's 4 weeks, you can see it on one of the screen shots of the post !

You are right, thanks!

All staked, there's no way I sell this gem ;)

Looks like I need to stake my UTOPIS ! !PIZZA

@chronocrypto! I sent you a slice of $PIZZA on behalf of @ykretz.

Hey, thanks for dropping by and directing me to your posts :)

I held UTOPIS and now I am staking it! Not much yet it's better than nothing :)

@ervin-lemark! This post was enjoyed so much by @chronocrypto they wanted to share some love from The Man Cave and sent you a tip!

Learn more about what we're doing with BRO in our community