A great presentation about ''Branding'' ! 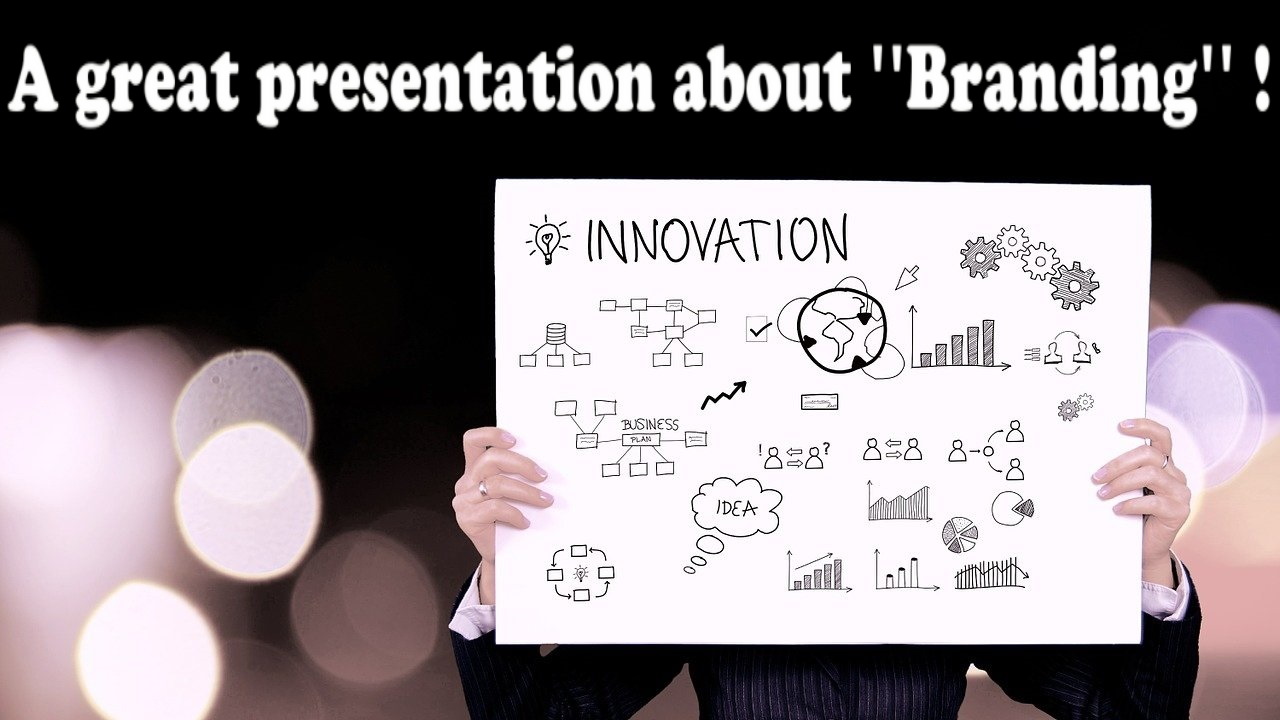 I watched recently a presentation about branding from a very famous Russian singer called ''Morgenshtern''.

I don't like his music at all, but I know how famous he is. For example, on YouTube he has more than 10 million subscribers with more than one billion total views.

I even checked his youtube channel here : MORGENSHTERN Youtube Channel and found his first video there where he talks about how he was kicked from University because of his behavior, despite leaving their teachers who yell at students and humiliate them, despite other students who insult others all the time. They wanted from him to be the example just because he was so popular, so in fact they called him out because of the videos they didn't like from him in other social media. Anyway, I'm not one of his fans at all, I just liked the following presentation he gave recently about ''Branding'' :

He's making it in the form of a very simple and funny presentation, even with using some foul language. In fact, that's helping a lot to get famous in the Russian web, because most young people like to watch something funny.

So, let's move to the main topic now :

He started by the definition of branding. So, he only showed that in the slide, but didn't talk about that.

The most important about banding for him are four aspects :

In fact, he didn't give the fourth aspect right away, but he let the audience guess what's the fourth one, and he explained that he did that to have their attention. He said that marketers always do that to give the illusion to the audience to make them think they are important. To make them participate in the presentation, and that's always used in advertisement. That's why you may find questions asked to the audience, or any kind of triggers to have that attention from the consumer.

In the presentation he divided the emotions to six ones : happiness, surprise, anger, disgust, sadness and fear. And he asked the audience about the most powerful ones. Most of them chose anger, disgust and fear. He agreed that those are the most powerful emotions and that's happening all the time during the history. He gave the example of news and TV shows. Indeed, in most of them we see a lot of negativity. They always find someone to discuss, someone to talk negatively about. And mostly they show a lot of negativity. He said that's because some people are addicted to that without even knowing about that. So, he gave an example about him. A lot of talk about his as someone who is destroying the education of young generation and that's why he's so famous. Sometimes he even does things most people don't like in Russia, just to have their attention. Something like making a tattoo with the number 666 on his face, or painting his nails because most men don't do that. But he said in the video that there are of course limits to respect. That's the most important is to not harm others.

He talked as well about emotion's spiral. It's like playing with the emotions of people, and he said that's important in building a brand. If people always like you, or always hate you, they get bored. That's why he gave an example about him and how he try to look good sometimes, so everyone loves him, and how he does completely opposite things to make people hate him. He even gave the example of Elon Musk and how he's good for everyone, then he became the evil. I think even governments use this method to make citizens attached to them. A political party is like a brand. He said that to build a brand, we should always make the audience feel different emotions. For me, it's a clear manipulation, but that's how famous people in the centralized world do, and it's good to be aware of that to not fall in such trap to not be used by them.

''To be remembered and to be associated with something.'' Here he talked about how he made those tattoos to be remembered. How he always creates videos about things the society doesn't like that much in Russia. So, he's always associated with debauchery and when people see something related, they always remember him. The same about CocaCola and how they always use Christmas to make people from all around the word remember the brand and relate it with the party. The same about burgers and McDonalds, Tesla and electric cars and other famous brands. He said that the association should be related to something easy, something we may meet in the everyday life.

And the last thing we talked about is to have fun. He said that in our time, people don't want to see a lot of severity. The world if full of troubles and when people consume content, they may be attracted only to something fun to relax. Maybe that's why they like to consume what's sold from famous brands. People need inspiration, they need emotions. He said that we don't need business conferences and famous speakers to show us how to build the brand. We should have fun doing it ourselves, otherwise it will be hard to go somewhere.

First picture source. Other pictures are screenshoted from the video.