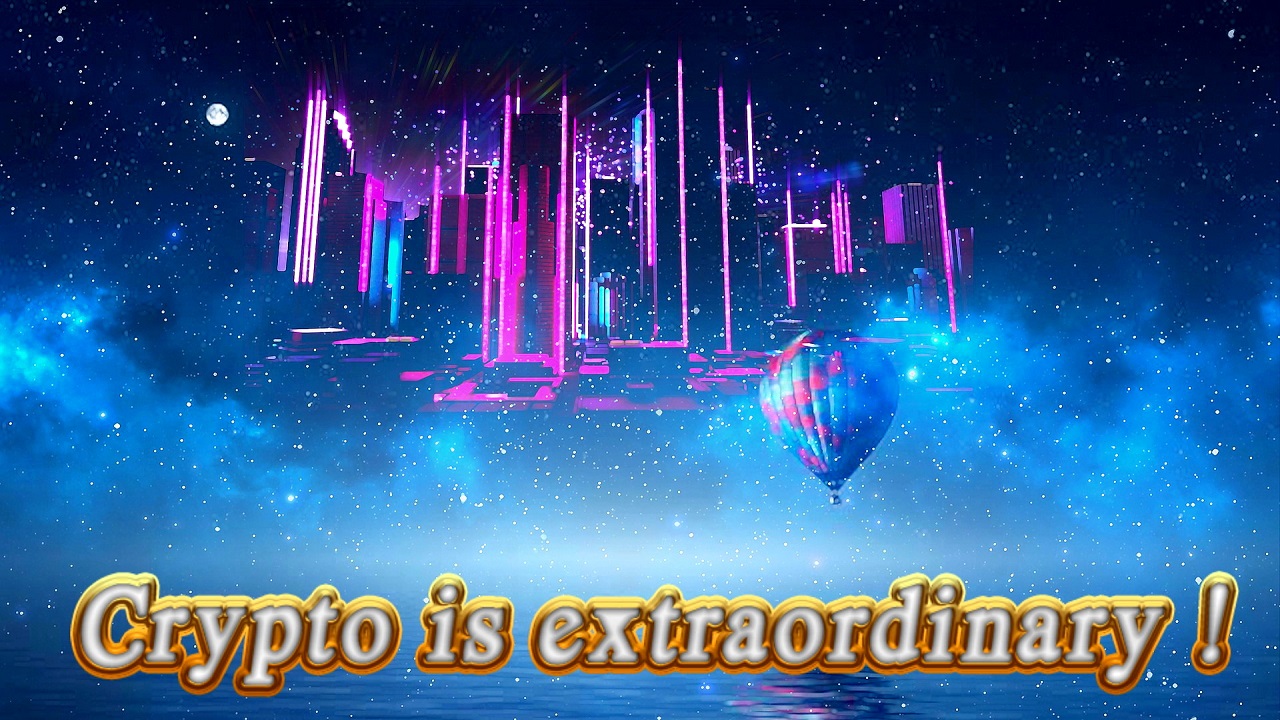 Cryptocurrency is something really extraordinary. It all started with bitcoin that I would call revolutionary money. Then moved to creating a crypto after a crypto.

First crypto were mostly about money, about privacy, and they were mostly to speculate with. But people wanted to see more value in crypto, and they started to create a crypto for almost every aspect in life. Most first cryptocurrencies were created in the period of 2009-2011. Starting from Bitcoin that supported decentralization and anonymity. Then Namecoin that supported censorship resistance and security. Then Litecoin, Peercoin and others. All those crypto are still working and each one of them has its own big community. So, crypto start to form communities first, and they were inviting more people to join them and to invest with them. People understand the value of all this and start joining and adopting crypto. Some of them started even to use that as money. The money that's not controlled by any government or authorities. No taxes need to be paid and no proof of income should be presented to those who want to tell people what to do. That was the first real financial revolution. It all started by someone or a group of people called themselves Satoshi Nakamoto. It's like a new movement created to free the mind of people from sticking to the system. It's so powerful and even magical comparing to what people were used to during the history.

So, all those free people started demanding for more use cases of cryptocurrencies. They didn't want only privacy, security, anonymity and decentralization, but to see more cases implemented. That's to support the progress and improvement of digital world. And I don't think that anyone is able to stop this all. The more we explore the crypto world, the more magic we find in it. How could simple code, or algorithm, or just a composition of lines cost $60K or more in the future. How could something increase in the price with thousands or more percents. How could millions and even billions of dollars invested in something virtual. That's mostly possible with cryptocurrency. And today more than 2 trillion of dollars is already invested in crypto. That could be a dept of a country. That's really a lot of money. I think it's possible to buy a full little country with that money. That's really huge. This is how I see crypto community !

Even ETF in bitcoin maybe now approved and that will be really fantastic to see everyone able to invest in crypto.

I found out about that in the post of @johnwege named : Bitcoin: The Calm Before The Storm. That's even very soon :

There have been heavy rumors declaring that a bitcoin ETF is going to finally be approved sometime within October.

I don't know about the number of people who use cryptocurrency somehow. But I think it's for sure a big number. I'm sure that millions are already using it in one form or another. I read somewhere that only in bitcoin already more than 70 million wallets were created. Maybe they don't all belongs to the same number of people, but still. Millions already used bitcoin during these 22 years. But if we think about other cryptocurrencies, each one has a community. So, for sure there are hundreds of millions using or ever used cryptocurrency. That could be even one billion and that's comparable to the biggest county in the world. That's how big is crypto community. It's really giant. If all those people see the value in it, so there is a lot of value. It's so diverse, so different and so useful to people if they are all excited about their favorite crypto. That's for sure can change the world for the best !

And the future will bring us more surprises for sure. Looking only at smart contracts, DeFi and NFTs, we see so much potential. And I'm sure developers, creators and each one involved will come with extraordinary ideas that make the world of cryptocurrency hit crazy numbers in money invested in it, in people joined it and in applications and powerful tools created on it. It's not only about money, but about progress and making the lives of all people in the world, much better !

I can't even find the best words to use to describe cryptocurrency. It's just wonderful !

I wish to witness most of the development and to see regular people having more power. That could be given by crypto for sure !