I wanted to do a financial update when I reached 200 Leo about a week ago but I just couldn't find the spare time and the energy to write it, so here it is. 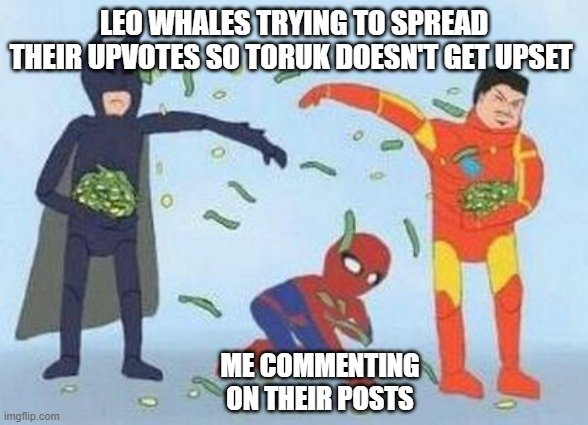 Since my first financial goals post in January I decided to try to reach 1000 Leo power by the end of the year. Currently I'm at almost 300 and not even a quarter into the year so I'm on track with that one. The plan is to comment everyday and post at least one good post a week. Commenting on Leo Finance is currently way more rewarding and fun than on hive. 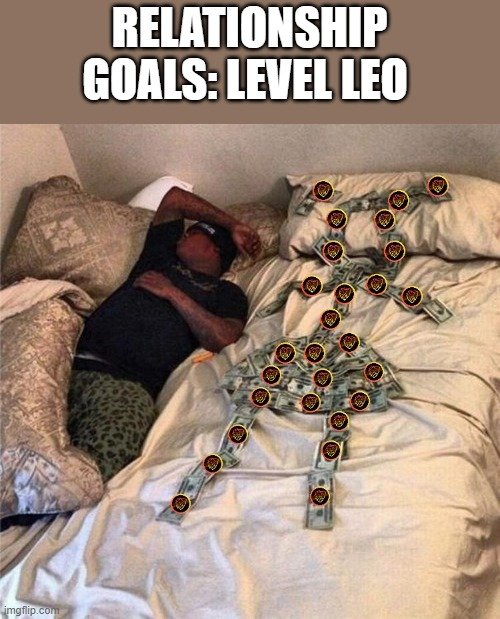 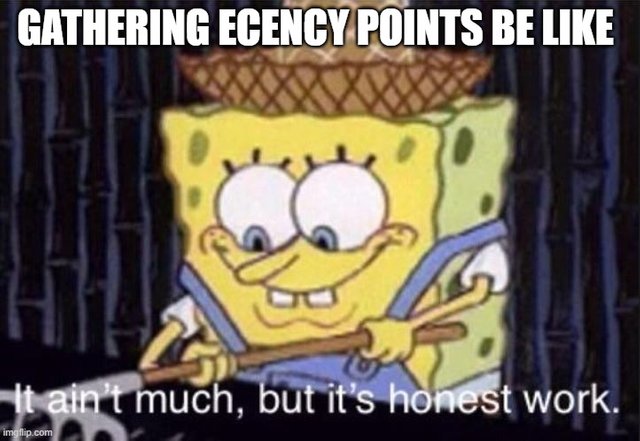 I've also set a target for 10.000 ecency points by the end of March because the ecency team wants to roll out their token some time in the near future and you will be able to exchange points for their token, basically getting ready for some free money amiright?
Currently you can promote or boost posts with ecency points but for me it's not really that worth it so I'd rather just hodl them for now. 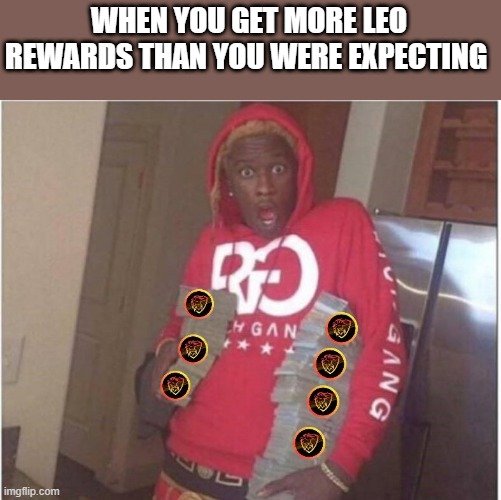 Of course I'm excited for all the cool shizzle that is coming to Leo Finance like projectnoname and the democracy token but a small part of me will be a little sad to see Leo going to the stratosphere because it will be a lot harder to earn it. 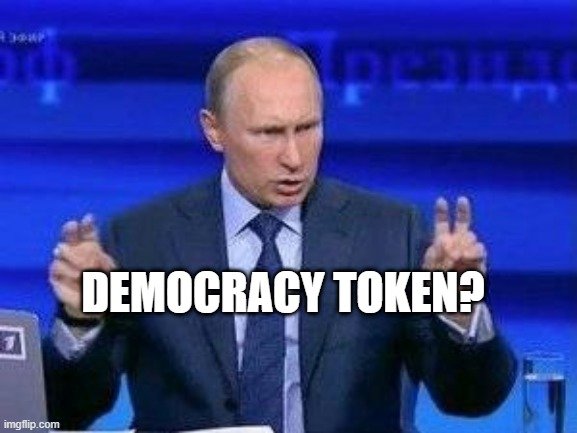 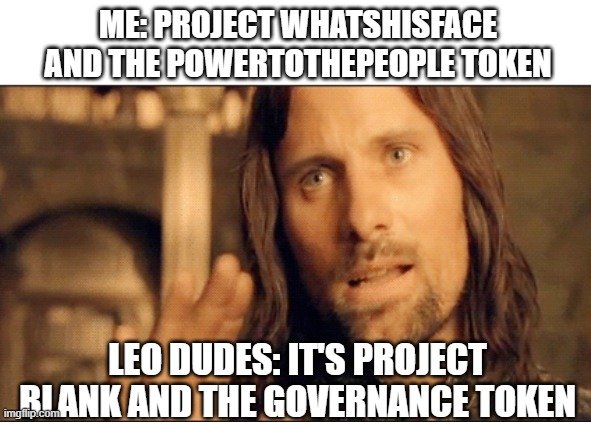 Oh and it would be lovely to also stack up on a couple thousand hive but I haven't set a goal on that because I'm lazy :P

Regarding my other non-hive related coins, they are just sitting there not doing much except for ethereum and I don't plan to buy anything in the near future either. 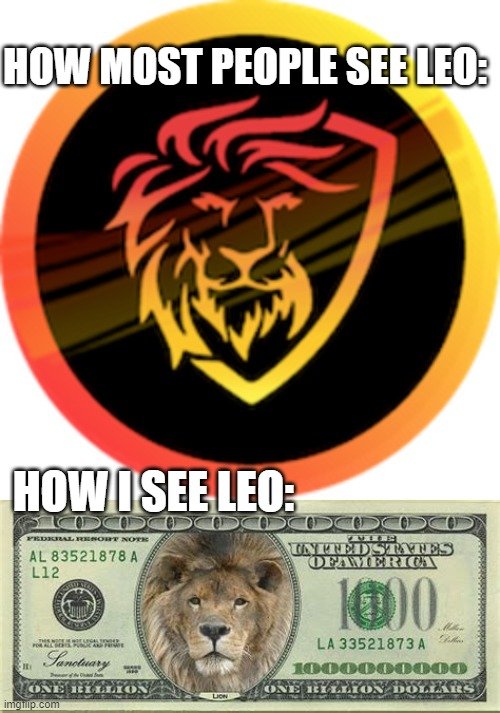 Anywho I'm off to hustle some more before the Leo snapshot occurs. See ya !