From the last 18 months the industry which is suffered the most is tours and travels industry and whoever has worked in this industries have to pray to God so that they do not get laid off. Similarly the travel bloggers as well as other freelancer has to stop doing what they used to do and wait for the revival of the industry as a whole. 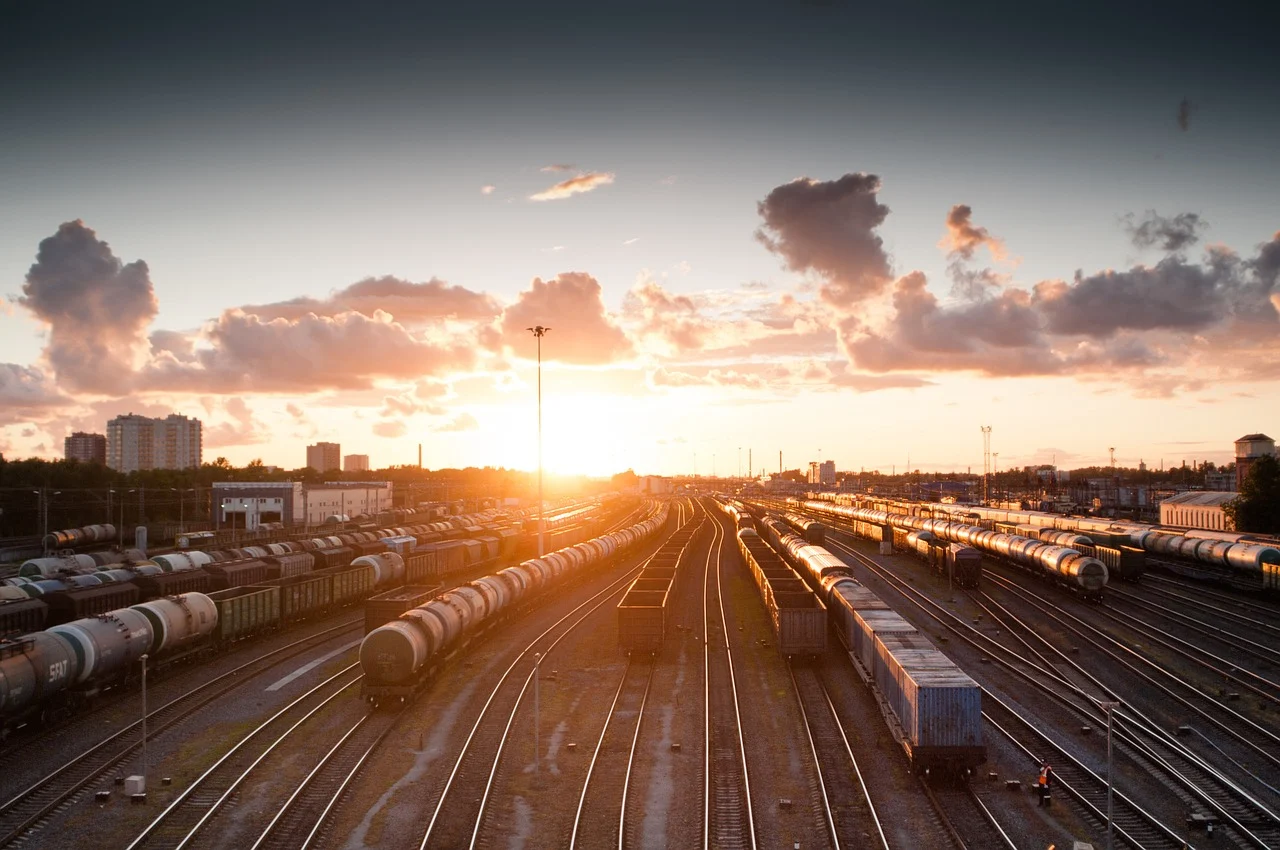 Though the cases around the world is coming down, at least what we are seeing here in India. In the last few months, the new cases came down almost 10X that means we are in a road to recovery. But this is too early to say, we have seen what happened last time. We all have thought that India will never get into 2nd wave, but the 2nd wave was much more worse than the first one. We cannot say that 3rd wave will not be there, we just have to see the extent of it.

When the 2nd wave started, people have started getting vaccinated, but today at least 33% of Indians have got at least 1st dose of their vaccination. And in few months this will increase which will eventually reduce the number of new cases. Now thing about the scenario where people will start doing revenge tourism, but there will not be much of them. A lot of people have eaten their savings in this tough times and thus everyone wants to save as much as possible from now onwards.

Though we have seen that the airlines companies, the hotels and the resorts are doing all possible way in making the travel as safe as possible, but still there is fear in the mind of people and people are still hesitating in taking holidays. Especially families who have kids and old people in their home are not even thinking of going out. When I am taking about individual countries domestic travel then it all depends on the number of caseload the countries are having. But for international travels, its mostly depends on the two countries caseload. 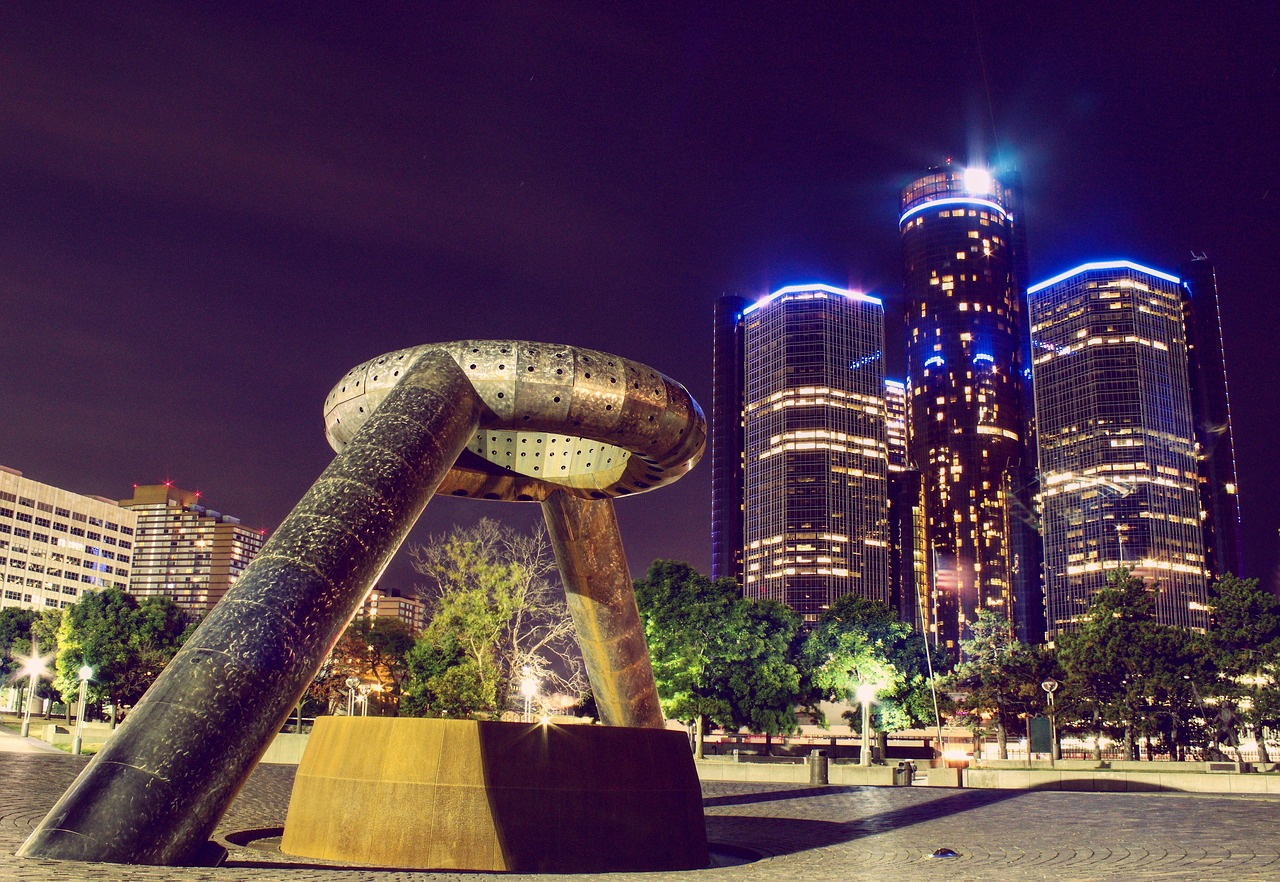 Still it will not be like 2019, it will take another couple of years for the travel industry to come to that level. I think if all the people will be vaccinated and the case load all over the world will be less than only we can think of the full fledge recovery of the travel industry. One think which big players are doing is to invest in innovative ideas for the entire customer journey so that the customers will be safe.

But this is not that the idea will be full proof. Think of an Indian team who all are in bio bubble in England still some support staff catches the flu. So even if having innovative ideas as well as in investing the safety you are not 100% sure that the customers will be safe.

For the travelers its advisable to do self evaluation that how safe is travelling. They need to take utmost care of their safety even though the caseload is less because you never know what will be the actual scenario. So in my opinion its still the long road to recovery for travel industry.