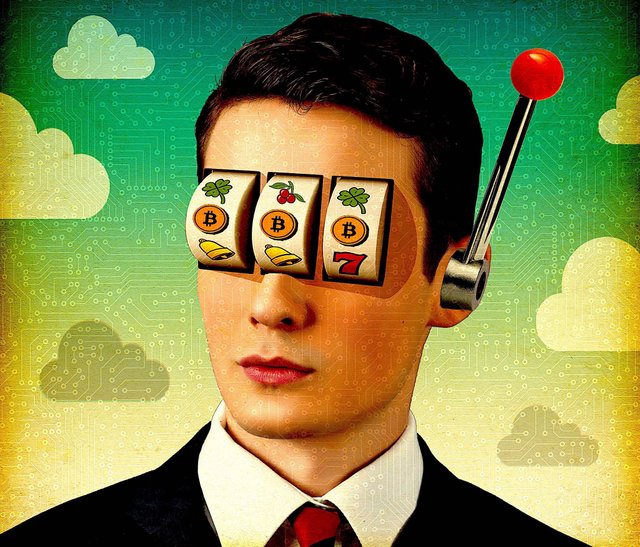 I can't believe there are hospitals around that treat crypto addiction as it is a thing apparently. Most likely many of us are special cases and would qualify for a bed. It is all good fun though and what we do is different.

I have been on Hive for 42 months and frankly can't get enough of it as once you are hooked you are done for. The one upside is at least you are hooked on something that could make you wealthy. We are all part of Hive Anonymous as we are addicts and it is one addiction that shouldn't kill you. The more you get involved the more you are sucked in and it doesn't help having a team like Leofinace developing more toys regularly to play with.

I can remember always doing the various weight loss contests at work and trouncing everyone else with the weigh in results. What I found is once you have seen the results week after week it makes you want to do more similar to what we have here on Hive. Seeing your stake grow over time monitoring it daily and weekly it does have a positive effect pushing you to new levels. Anyone who monitors their growth will most likely do that much better than someone who doesn't. 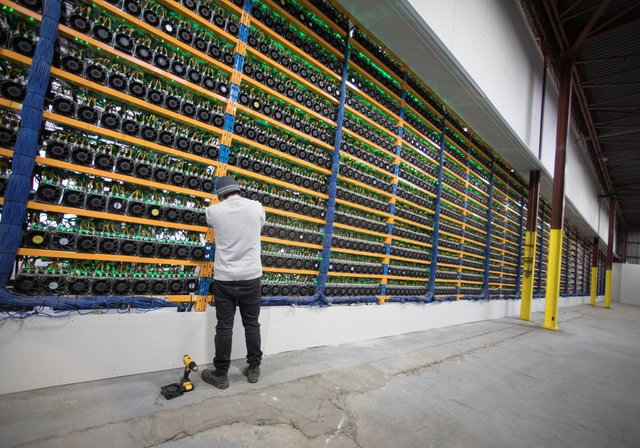 source
Luckily I don't do mining as my son does it but can see how it could become quite addictive as all it takes is one to get going.

The same applies in your crypto investments watching them grow and increase in value only wants you to add to the bags and basically do more. Seeing what works and doesn't work learning by mistakes is all part of the growth making you more successful. I think these are all common traits we as humans have and need to see results in order to keep aiming for the next targets. Forget how many hours it takes as anything worthwhile takes time and effort otherwise it has no value.

Enough will never be enough as the enjoyment levels mixed with he satisfaction of achieving more will always be there. I knew one of our family members was hooked on another social media site F...book and personally couldn't understand why. What do they have to show for their time which is actually wasted for nothing as nothing has been accomplished.

In crypto generally we are learning new skills and having to change with the times as trends force you into different directions. Something like DeFi is not a skill the average Joe in the street even knows about let alone trying to get involved. Just by being involved with a community like Hive you are at the "cusp" of the latest technology and trends that are happening which does seem a bit strange knowing how much knowledge I am lacking to the majority on here. that doesn't really matter though as being involved is what counts and we are all ahead of the curve.

When I first joined Hive I tried in vain to get others to join but all I got back was negativity. Different story today as those are the ones who are now envious and are always asking questions. the opportunity was there for them but they didn't take it as they saw me as chasing cents and now it is dollars. Will they join now and the answer is no as they know how long it has taken yet they want an easier ride to the top.

If you look at this as work then you are in some ways like them as they don't understand that this is about earning and having fun. The enjoyment factor turning up each day seeing others around you growing along with yourself gives a sense of pride in what has been accomplished. If something was so terrible would we all still be here and obviously not is the answer.

I openly admit I am addicted to anything crypto as I just enjoy it that much and know it is part of the future for everyone even if they don't know it yet. Getting involved early on is always going to be where the rewards are and this is where we now find ourselves.