Will We See A Bull Cycle On Tribe Tokens? 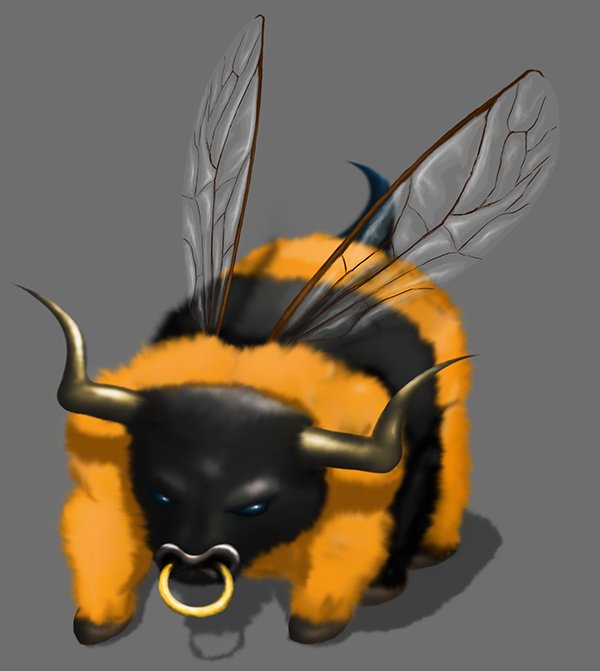 I was wondering today if we will experience a bull cycle on the Leodex tribe tokens. This is a similar scenario to what Bitcoin has on the alts and Hive's relationships with the tribe tokens. It may seem a little far fetched but we have not experienced this as yet and anything is possible in the world of crypto.

The last time Hive went up to over $1 a month or two back the Leodex wallet increased in value significantly but honesty never paid much attention to the prices of the tokens. I can recall the value was up by around 40 percent which is significant and should have taken more notice of where the value was.

When Bitcoin goes up in price investors make a profit and sell buying into the alt coins so theoretically when the bull cycle is coming to an end hopefully those returning with massive gains may buy into the tribal tokens. it may be a bit of a push I know but has crossed my mind.

Many of the tribes are more established these days and are not like they were when they first appeared on the scene. So much has changed since then with development especially on @leofinance which has changed how everyone views tribes today. They have become established communities with a type of brand in some ways. offering much more than what was first envisioned.

Right at the start tribes and their tokens were like a compromise to the much promised SMT's that never materialized and why I think some didn't take them seriously. A poor mans SMT if you like and at the time I for one had no idea how to view them as good or bad. The initial airdrop was done on PAL which many sold immediately and regretted or had no clue what they had sold as Leo was airdropped against your PAL stake. That was over 2 years ago and so much has changed in such a short period of time mainly with the development side of things.

Can we see a Bull Cycle scenario play out on the major tokens like LEO, POB and a few others? The price will be interesting to note this time around as today LEO is roughly 1/3 rd of Hive roughly at 25c so it definitely is way down from where it once was and believe it is undervalued for what it represents. The idea of the Leobridge burning Leo and CUB with the upcoming IDO's may create a mini frenzy of it's own without the help of the Bull cycle.