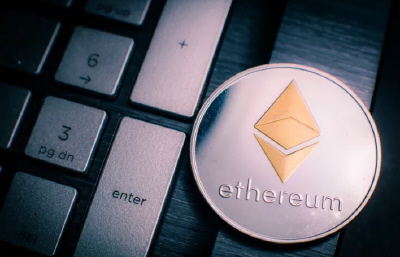 About and hour ago Coindesk picked up on what began to appear on Twitter not too long before. Coindesk’s headline reads: Ethereum Service Providers Experience Issues After Reported Blockchain Split. On Twitter the focus seems to be basically the same, focused more on Infura than ETH as WhalePanda points out in his retweet of Larry Cermak’s tweet:

CZ Binance quickly got out in front of the issue by trying to play things down, and once again pulling the battle tested “Funds are SAFU” phrase out of their sleeve.

Based on a Nikita Zhavoronkov tweet, Blockchair says, almost in self-defense, that it was a hardfork.

• "At some point Ethereum developers introduced a change in the code that led today to a chain split starting from block 11234873 (07:08 UTC)," said Nikita Zhavoronkov, lead developer at Blockchair, on Twitter.
• Calling it "technically an unannounced hard fork," Zhavoronkov added that third-party services need to upgrade to fix the issue.

Coindesk continues to update as new information comes in:

10:37 UTC – Infura says its team has "identified the root cause and are preparing a fix to restore service functionality."

Please leave your comments, input and opinions below.
Your support is appreciated.
If you like this post, please upvote it!