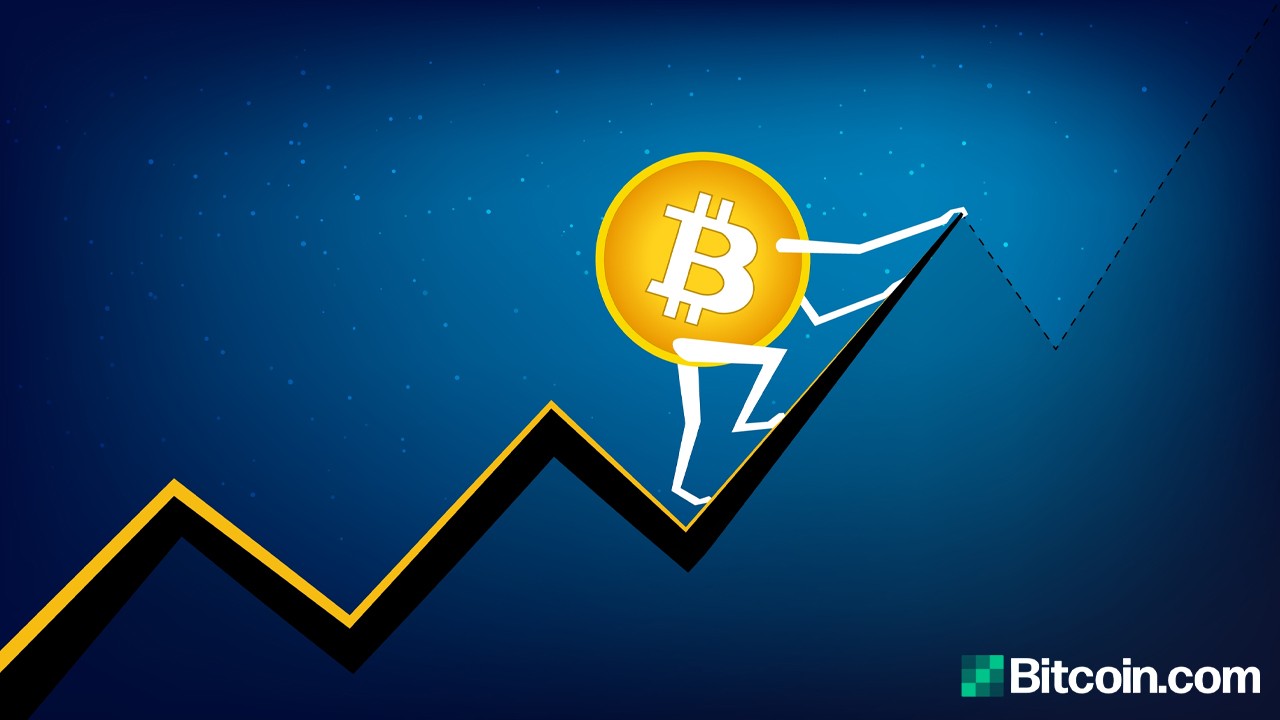 Bitcoin has been updating ATN for the last three days. On Tuesday, February 20, it fell 6.6% against USDT after renewing its high at $ 57,700. As the demand for the cryptocurrency remains high, buyers bought back the fall and today moved the maximum by $ 57,827.

The price drop to $ 53,863 could have caused Elon Max. In an exchange of tweets with one of the users, he expressed the opinion that the rates for Bitcoin and Ethereum seem to be high.

Musk is a public person, so the media and investors are closely following his statements and comments about crypto on social networks.

Let me remind you that on February 19, he tweeted that he is an engineer, not an investor. Apart from shares, Tesla did not buy anything. The company's actions to buy 1.5 yards of bitcoin do not directly reflect his opinion. We can say that Musk shared his thoughts on overpriced rates, nothing more. Or is it verbal intervention?

Tesla's profit in 2020 was $ 721 million. The company made a profit for the first time in a full year. In 2019, a loss of $ 862 million was recorded. Maybe they want to buy the cue ball while the native. The fall could also be used by those who did not have time to go earlier.

The bullish trend remains strong. The demand for cryptocurrency significantly exceeds the supply. Sellers are running up the price ladder five steps away from the crowd of buyers and there are no signs of weakening yet. There are not enough coins in the order book for everyone.

Technical indicators (oscillators with a scale from 0 to 100%) are overloaded, but they give false signals in a trend (values stay at the boundaries of the range for a long time). In order to cause a global correction of 30-40% in the market, buyers must go to the side of the sellers, who want to take profits. It seems to me that in the current situation, the bullish trend will not weaken even with a 30% fall. More like the price will continue to rise. The nearest target levels remain at the levels of 60 thousand and 66 thousand (approximately).