February started off well for the first cryptocurrency 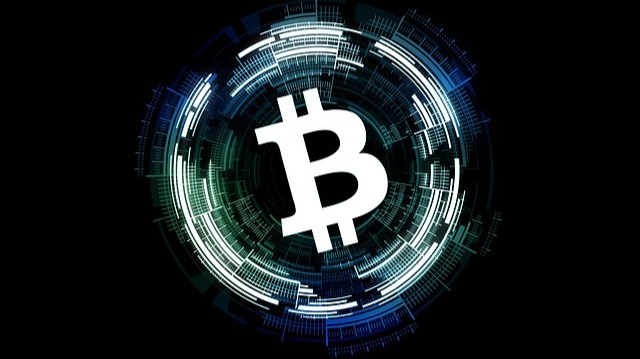 February started off well for the first cryptocurrency. Over the week from February 1 to February 7, Bitcoin rose in price against the dollar by 17.23%, to $ 38,795. The maximum is fixed at $ 40,955. Buyers went on the offensive with the opening of the working week. Bitcoin rose in price along with the US dollar. In this he was helped by couples with BTC, in which the sale of viola resumed. Sellers were active on February 4 and 6-7. On these days the price dropped by 6.6% and 8.8%, respectively.

On February 4, the price collapsed against the backdrop of a fall in the risky assets of the Australian, New Zealander and gold. Buyers bought back the fall. Growth resumed amid the collapse of the US dollar on Forex after the publication of a weak report on the US labor market. Upon reaching 40955, the price corrected to 37351.

In January 2021, we updated our investment policy to provide us with more flexibility to further diversify and increase returns on cash that is not required to maintain adequate operational liquidity. As a policy, we may invest some of this cash in certain alternative reserve assets. After that, under this policy, we invested a total of $ 1.5 billion in bitcoins. Moreover, we plan to start accepting bitcoins as payment for our products in the near future, in accordance with applicable laws and initially on a limited basis, which we may or may not liquidate upon receipt. We believe that our Bitcoin holdings are very liquid. However, digital assets can be subject to volatile market prices, which can be unfavorable at the time we want to sell them.

Conclusion: The news is positive for Bitcoin, but the company recognizes the risks associated with it, and the cue ball has already been bought for 1.5 yards. The only thing is that now other companies can start buying behind Musk.

You've probably already read the news that the CEO of MicroStrategy held a webinar for corporations and institutions on the topic of the fact that having bitcoin BTC on the balance of your company is awesome. 1400 companies from 16 countries of the world signed up for the webinar. According to the CEO of MicroStrategy, he sees an "avalanche" of companies that are going to invest in bitcoin in 2021.

There is a demand for bitcoin and it is unlikely that it will abruptly disappear. If there are straits, they will be redeemed. I have calculated targets at the top of 47500 and 59600. I previously wrote about growth after February 8th. According to my calculations, it will be unstable until February 21st.