Reflections on the current market situation 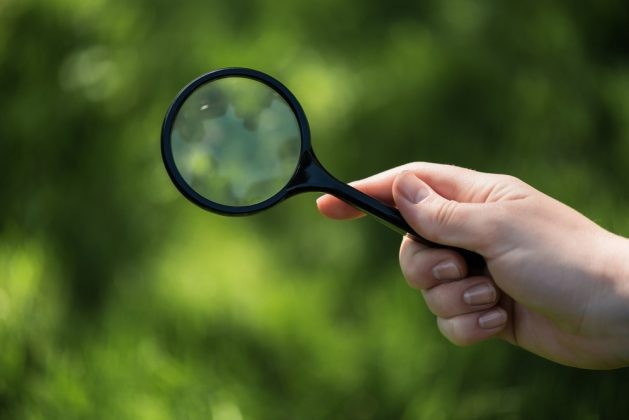 Why is Tesla betting on Bitcoin?

A published report on the SEC's website says the company has updated its investment policy to provide more flexibility to further diversify and increase returns on cash that will not be required to maintain operational liquidity. They have invested spare funds in Bitcoin, although the policy may allow the company to invest in alternative reserve assets, gold bars, exchange-traded funds, and other assets. In the future, Tesla plans to accept bitcoins as payment for its products, so investing now is an experience for future challenges.

What other big companies can invest in bitcoin?

I uploaded a list of companies that hold large quantities of crypto to the blog. Let me remind you that on February 3-4, 22,031 people registered for the free online conference MicroStrategy World 2021. There, the head of MicroStrategy, Michael Sailor, spoke about the potential of the first cryptocurrency, how corporations can integrate it, and what benefits it will receive. After the conference, he saw an impending "avalanche" of companies that are going to invest in bitcoin in 2021. (creates excitement among companies).

No company will say that it plans to invest in bitcoin, as they understand very well that if they publish their plans, they will not be able to enter the market at a favorable rate. Companies declare their purchases when the long is in positive territory by 50-70%.

Why should companies invest in this currency and what do they expect from these investments?

They expect higher returns on risky assets. Large companies invest 1-2% of their capital in new assets. This is adequate risk management for new projects. Bitcoin in 2020 has risen in price by 300%, from the minimum of $ 3782 - by 664%. They risk 1%, and get 300% on the invested funds. Bitcoin is digital gold, so companies that have invested in gold spend 10% in Bitcoin (portfolio diversification). Again, to increase profitability.

What is the forecast for Bitcoin?

To what extent is growth possible?

Large companies do not buy futures, but digital bitcoin, which they then transfer to a cold wallet. Its supply is limited, so the higher the demand, the more expensive it costs.

Could it be that the players led by Tesla are now inflating another bubble, which will then burst with a bang?

The price of bitcoin is determined by the supply / demand market. If demand exceeds supply, the price rises. Now the demand is increasing, so does the price. Tesla has already bought bitcoin for $ 1.5 billion and does not plan to invest more. Owners of bitcoins who have been storing it since 2010 may appear as sellers on the market. A collapse is also possible when tightening the nuts from the side of the regulators. Bitcoin loves to roll back 25-35 percent per day, so this is the only risk, and then, probably, with current demand, the fall will be bought by companies that have long wanted to enter the market, but did not have time.

What should investors fear against the background of such an aggressive rush? What are the main risks in the crypto market now?

You need to be afraid when the reverse process begins - the sale of bitcoin in order to fix the profit. Bitcoin is a highly profitable speculative asset. No one can guarantee 2017 and 2020 returns in 2021. There is only one risk - the sale of bitcoins to those who bought in 2020 and miners who need fiat to cover the expense. When the next peaks are reached, the owners of bitcoins who have been keeping it since 2010 can enter the market. Do not forget about spills of 25-30% during the day. The cue ball loves to fall to such values ​​when no one expects them in the market.

Will Musk dump bitcoins, leaving investors with nothing?

The company understands all the risks associated with volatility in the cryptocurrency market. The SEC report says the company is focusing on diversifying its currency risks related to revenues, revenue costs, operating expenses and localized subsidiary debt denominated in currencies other than the US dollar (Chinese yuan, euro, Canadian dollar and British pound sterling) ... Investing in bitcoin, part of the plan. The company's goal is to maintain profitability through hedging. Musk understands that the Bitcoin dump will hurt the young market and the sale of the entire volume will record the worst average sale. I believe that TESLA will drop the cue ball in small amounts on growth, and then report that it has been sold.