The price closes lower for the sixth day in a row 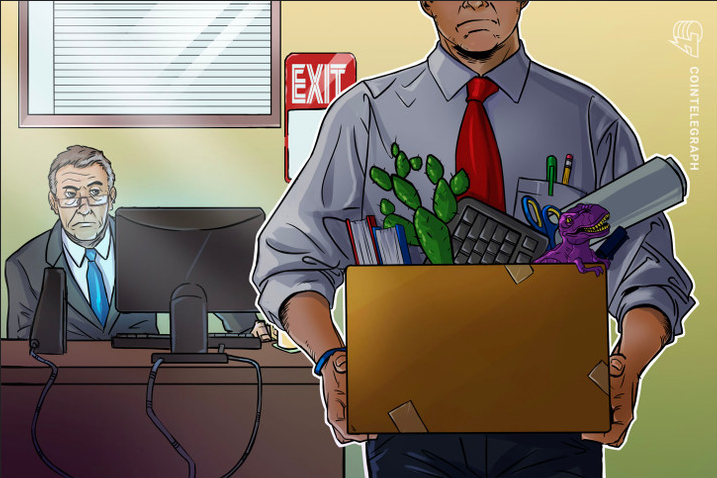 Yesterday, the focus of all market participants was the visit of US House Speaker Nancy Pelosi to Taiwan. Tensions between China and the United States have risen after Chinese President Xi Jinping threatened an armed response if Pelosi arrived, concentrating troops near Taiwan.

The rise in geopolitical risks has reduced risk appetite. Since the cryptocurrency and stock markets are risky assets, many investors followed the news from Taiwan and China. The states received many Chinese warnings, but all ended in nothing. The intimidation of the high-ranking grandmother failed. 82-year-old flint woman Nancy Pelosi landed safely at Taiwan airport without notifying the Chinese side.

The states allow themselves to act brazenly because they knew that China would not allow itself a military response and they would go unpunished. They have been ignoring China's warnings since 1962 (read where the phrase "the last Chinese warning" comes from).

Tensions between the US and China have not been the only focus of investors' attention in the stock market. After Pelosi descended from the plane and the absence of any action from China, stock indices and cryptocurrencies began to grow. The bitcoin exchange rate rose to $23,459. With growth, buyers did not succeed. By evening, the price returned to $22,700.