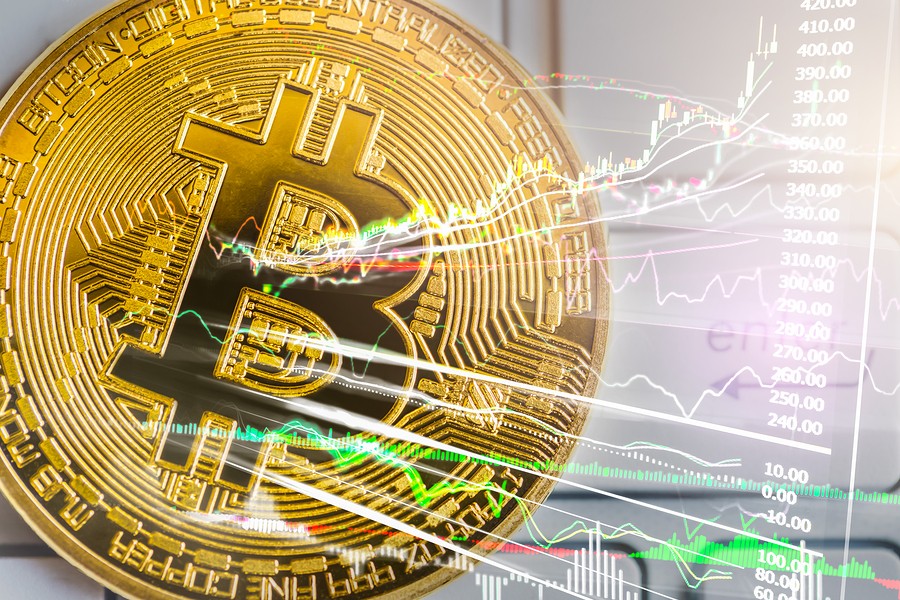 As of this writing, the main cryptocurrency is trading at $ 46,200. The past week ended in a bullish formation with engulfing January bearish bodies in two weeks. Buyers have broken through $ 41,950 (Jan 8 high) this week, opening their way to new highs.