You all price prediction as it's easy to see easy to understand we don't try to teach about technical indicators because they're pointless and useless true money they just simply look at the chart for what it is because the market gives us and it gives us information that if we just learn how to interpret it . 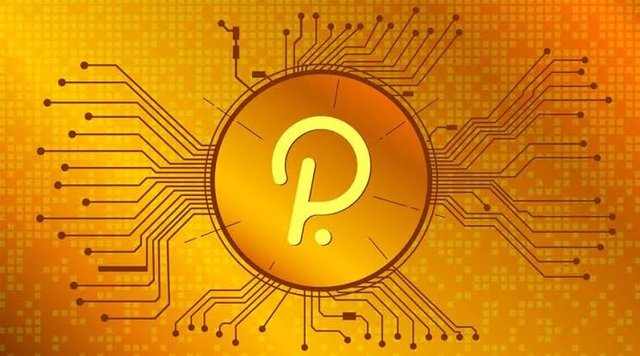 source
We don't have no rsis no both of the bands you need is price bars and volume we don't hide anything from our people you we played a strength into the market. you all to be prepared to take the bag.the market yesterday hit a high of away from hitting 33.7 dollars.

The price progression of high is just that simple someone is hindering the price in polkadot of breaking above 35 dollars.What has happened in the background of a price chart to understand what are the issues the price get rejected in polkadot at 32 dollaars. we need to understand that don't expect the market to go higher until we really see the market escape that 33 dollars.