Time Is Ticking For A Huge Move For Bitcoin ! Market Analysis

We've done our price prediction in bitcoin the market for your bitcoin we were still expecting a market price in bitcoin to go higher. 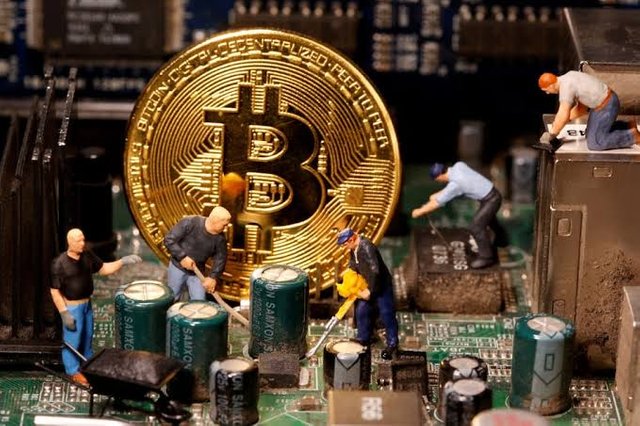 Source
We had the ability to out the market around 40,000 $ hopefully you was able to grab we told you will be our first ever we wanted to see if we had another market at the bitcoin around 40,000 and we haven't gotten but all it's not lost because the market in bitcoin is still pretty much trading sideways.