I consider myself an early settler of Hive, but will this inflationary network go bankrupt, like Sri Lanka?

There are 195 countries in the world.

Some are more prosperous, and some are facing bankruptcy, like Sri Lanka. They each have their own unique characteristics and propositions. People live in these countries by choice and some not by choice.

On the other hand, the blockchain we decide to use as part of our daily life, whether for social media, for Defi, or for gaming, they are more likely our choice to make.

As we use blockchain like a participatory member of the network, i.e. citizens of the blockchain of our choice, we do so by way of clicks on our phones or computers, and we can easily change our minds. Pretty convenient stuff.

On top of it all, what is nice is that we are actually a stakeholder in the blockchain network we use. We can actually grow our wealth with it. Not so different from the early settlers who decided to move to Manhatten to find work, build a business, and buy properties there. The payoff seems great after decades in the case of New York, and probably less so for Sri Lanka.

I like to think I am an early enough settler in Hive. I initially picked Hive as my web3 social media choice, but I stayed for some of its defi functions too. I want to get rich through Hive, too.

Choosing a blockchain for use is an important decision to make as we will be pouring money and/or time into it. I have been thinking about the tokenomics of Hive.

This is what I gathered so far:

The inflationary rate in Hive is 8.097% according to this old post two years ago.

I don't know what is the actual inflation rate now, but it is making me think about the level of financial involvement I should have in Hive in view of that.

Granted, I believe I am still early in Hive and it is a great blockchain. In a way, there are many more future people who can choose to come on board Hive to mitigate the inflationary nature of Hive, if they know of the network's quality. One of which is its feeless transaction structure, and the other is that its base layer is not backed by VC money.

If more people come on Hive and find value in it, the inflation is less of a problem.

But again, when the token distribution is inflationary, the list of bankruptcy will be there.

I came to this simple conclusion:

If I am deciding to migrate to a new country, all things being equal, I have to look into the likelihood of its currency devaluing due to money printing and inflation, as well as the extent to which business will be built and how it will get more later immigrants onboard.

For Hive too, I will watch the token inflation versus projects built (value creation) on it. If the influence of the latter can outweigh the former, the downfall of Hive would be less likely.

In short, I think folks in Hive should be discussing frankly the weaknesses of Hive as well as its positives (such as the growth of new projects). Strangely, when this pan out, it will serve its purpose of being the Web3 social media platform to go to as only Hive then becomes known to be a truly open platform. 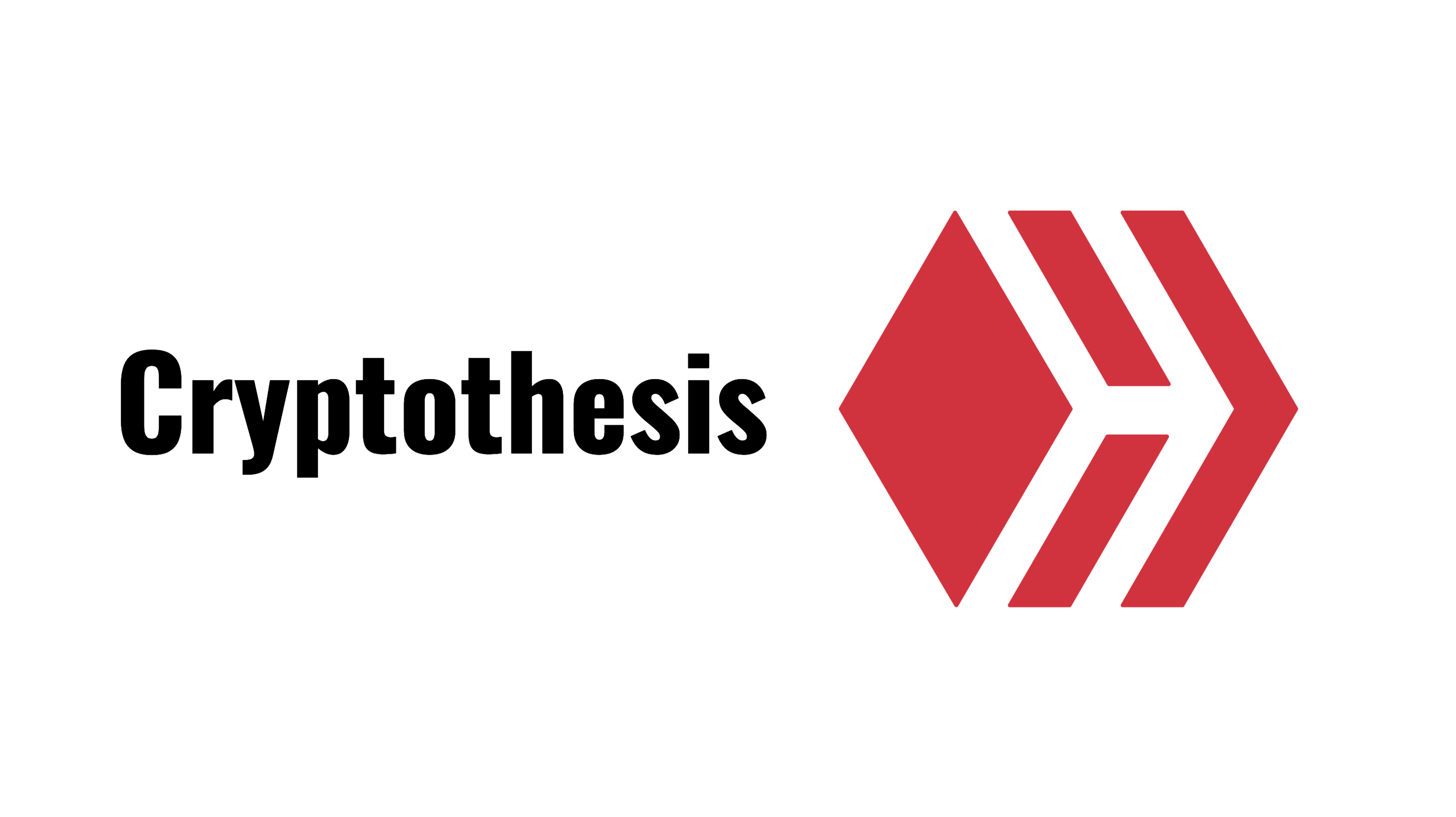 P/S: This is not financial advice, and please do your own due diligence before investing.

If you read this far... and if you are a like-minded Hiver who is on the path to learning more about Hive and crypto investing, and if you like to be tagged when I write such posts, I welcome you to leave a comment below and let me know. We can form an alliance to support each other's growth.

I think the 2 year old post you linked still has the right formula for inflation rate but I'm not totally sure. If it's correct, then the formula says, when I plug in the head block number from https://hiveblocks.com/ that the current inflation rate is 7.1411%. So as expected, it goes down over time.

I'm not sure how the inflation affects the price of Hive in the short or long term. So I can't say much more. Like you said, we all need to do our own research. :)

Thanks for sharing your thoughts!

Inflation is one of the most misunderstood topics in the financial realm.

This only reaches epic levels in cryptocurrency.