Curator Cat on the Power of Hive's Communities: Part 2 — What Makes a "Good" Community?

Continuing on with Part Two of my series about communities and how they could potentially serve as the backbone of what helps the greater Hive ecosystem grow and thrive. 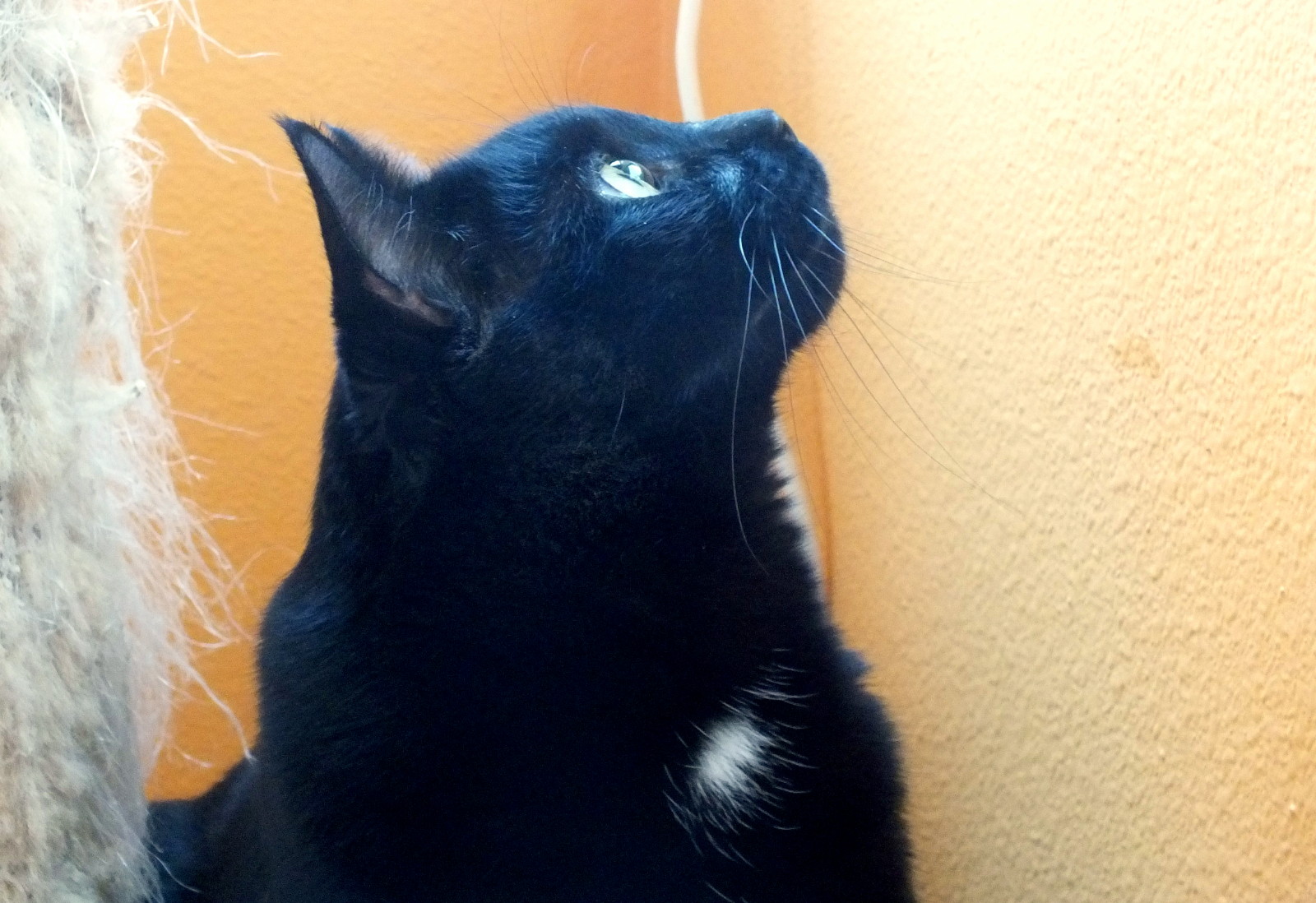 As a bit of deep background my first experience with web communities came around 1995 or so, just as America Online (AOL) was starting to gain a bit of traction with a non-technical audience. There were about 25 million people with an Internet connection at that time!

As part of AOL's internal ecosystem, there were thousands of all-text message board groups/communities centered around virtually any interest you could dream up. Since then, I have been part of dozens of communities, from message boards and forums to more sophisticated venues like Hive and LeoFinance, both in the capacity of "member" and "admin."

Communities — and People — are "Tribal"

Much as we like to think of ourselves as unique and individual, we also really like to "join things' where there are other people who think, do or act like we do... at least in some aspect of life.

Put 1,000 random people together in a large room, leave them alone for a few hours, and when you come back many of them will have "self-arranged" into groups according to some shared interest or other characteristic.

Search online and you can even find groups for hermits and for people who hate groups.

Whereas you certainly can form a community around almost any idea or interest, there are certain characteristics that make some communities work better than others... at least from the perspective of scale, as it currently exists — and has the potential to exist — in the Hive ecosystem. 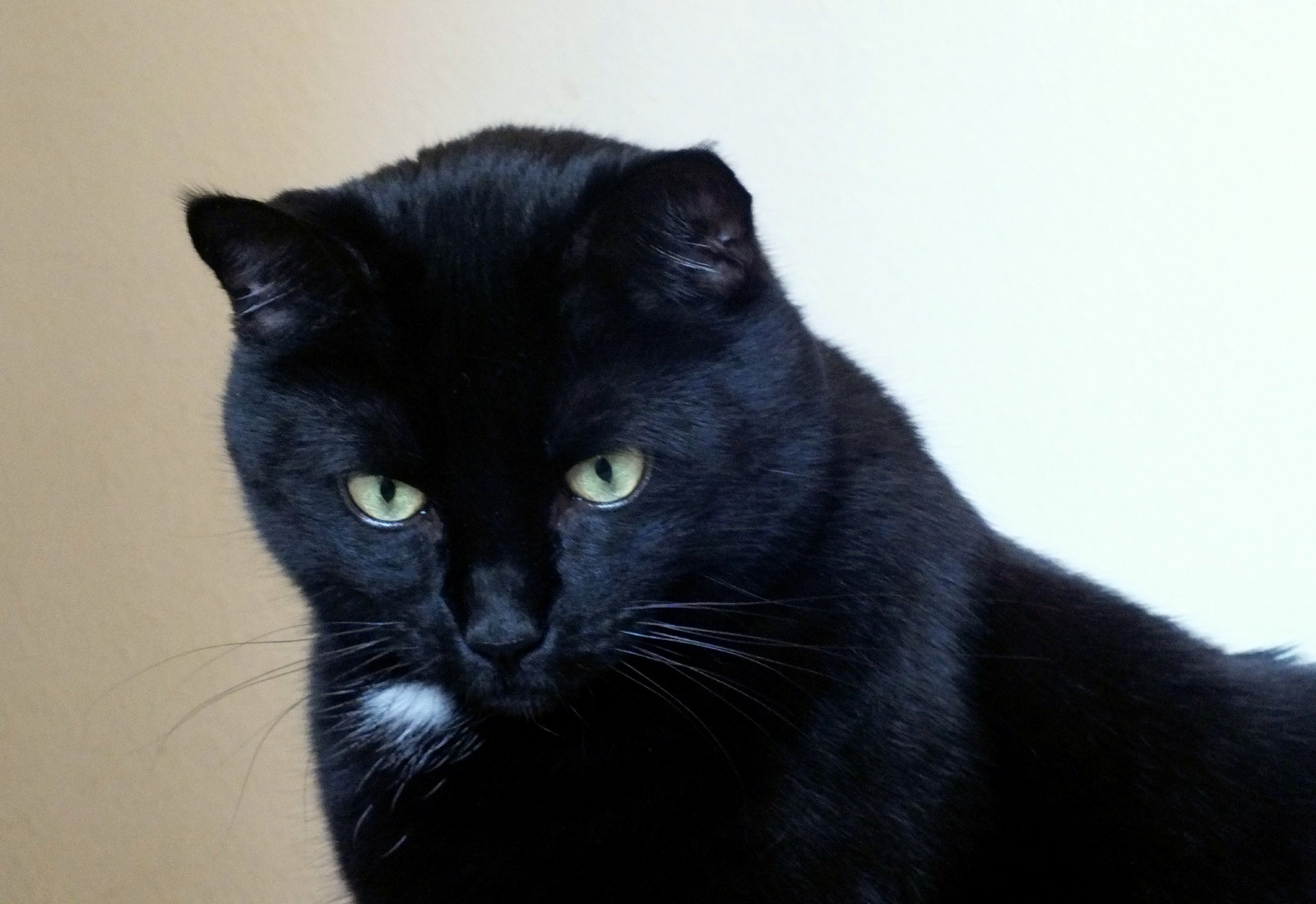 It's success aside, our LeoFinance community is a good example of a well-defined community. You don't need more than a handful of words to explain the basis for why LeoFinance exists and what it's about.

Hive has a number of communities that are quite well defined:

Of course, there are many more, but I chose these four because they have certain elements in common (which are also present with LeoFinance):

Why is that important? To minimize confusion in the process of marketing a community to those who are not familiar with the Hive ecosystem.

Which brings me to the importance of... 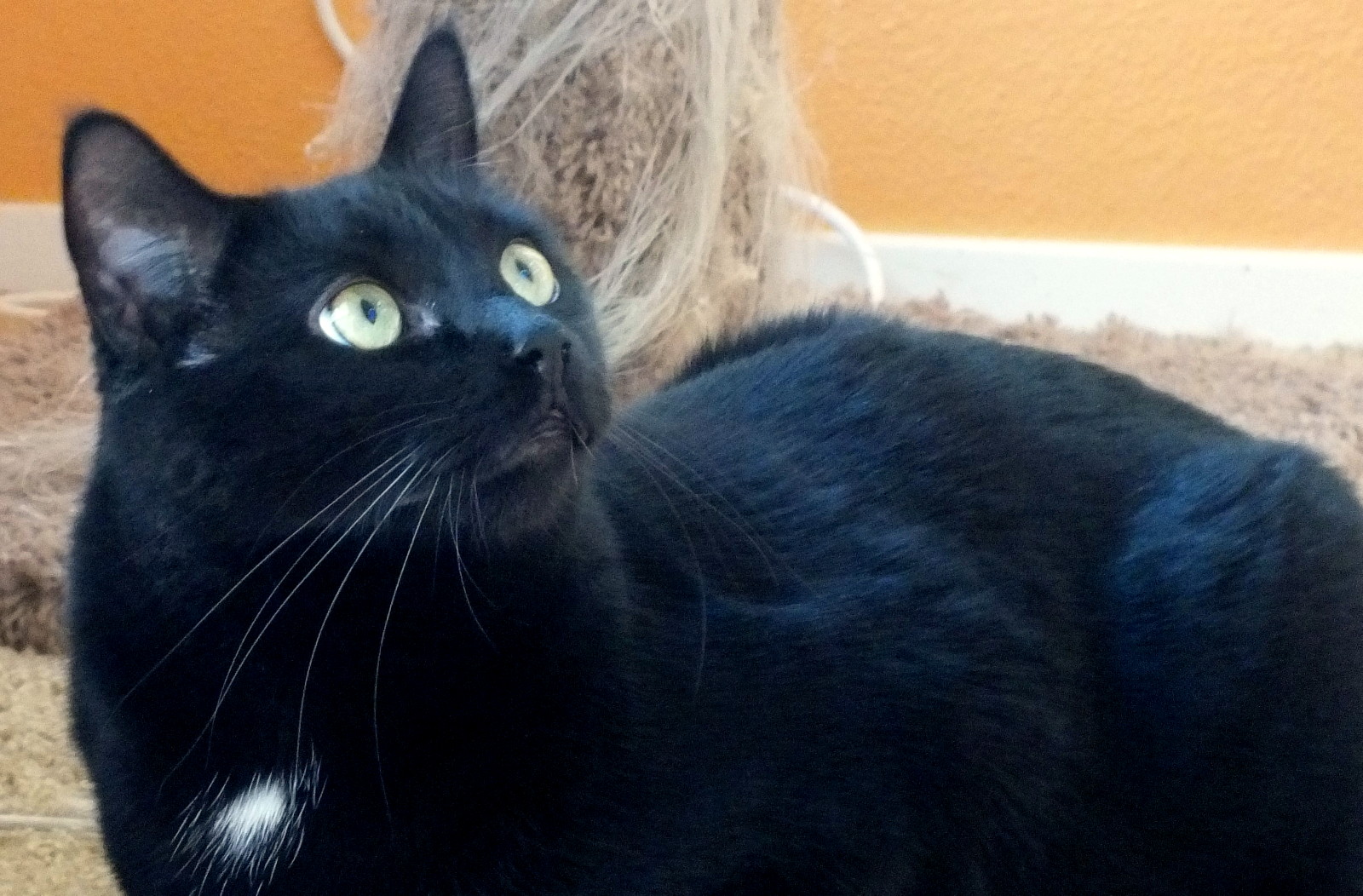 Having the Full Package — Fractured Communities

Of course, not everything is that clear cut.

For example, the STEM Social Community is actually larger and more active than STEMGeeks, but has no native token and no custom front end. Opportunity for collaboration?

Meanwhile, Hive has more than fifty photography communities, but the only one that had its own front end and native token — PhotoStreem — never made the move from Steem to Hive. A niche ready for some development?

Meanwhile, Hive has some very large and quite dynamic and active communities that only exist as groups inside the Hive framework, and have no web sites or tokens of their own, like the Lifestyle Lounge and OnChainArt communities. Would they benefit from building out?

There are also a few that simply have a token, and come with no further explanation or purpose or plan than a single original Hive post saying "we created this token..."

Let's keep in mind that they all add their own bit of value, but for the purpose of being used as external user recruitment and community BUILDING tools they offer less utility... it's the "complete package" that sells the deal! 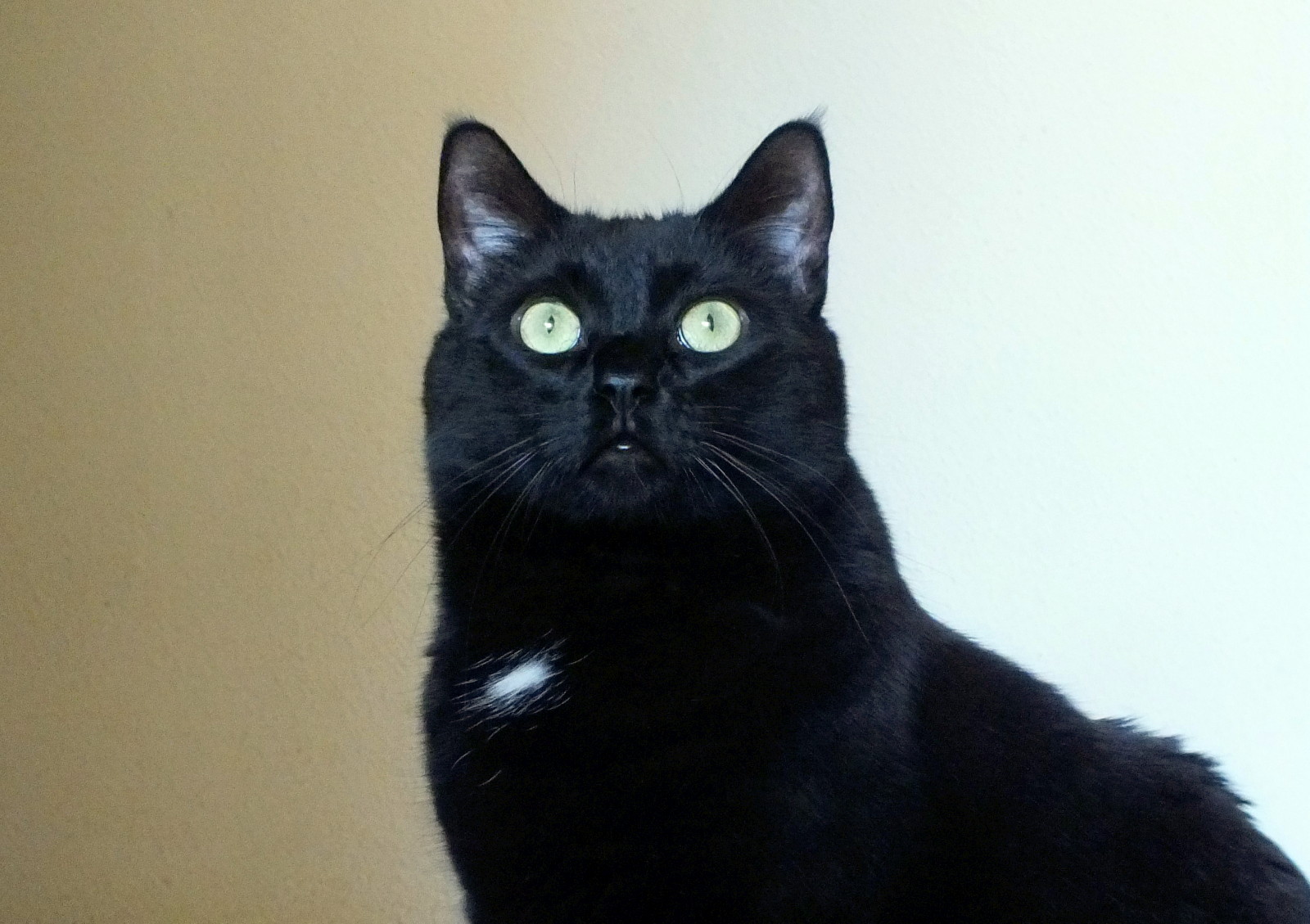 A Few Words About "General" Communities

Recently PalNet — from whence the original PAL token, the FIRST token of the Hive community ecosystem sprung — recently announced a change in approach, which included de-emphasizing posting and curation.

In terms of community building, that actually makes perfect sense.

I am actually a big fan of PAL, the Minnow Support Project and what the organization stands for (Peace - Abundance - Liberty) but we must also keep in mind that a "general" or "catch-all" community really isn't a big drawing card, since it is mostly just an echo of the base level Hive, duplicating a broad spectrum of content posted with the #palnet tag.

As I said, I like PAL and have nothing against it or the other "unspecified" communities... but general communities are not very useful in the context of building the overall Hive user base. 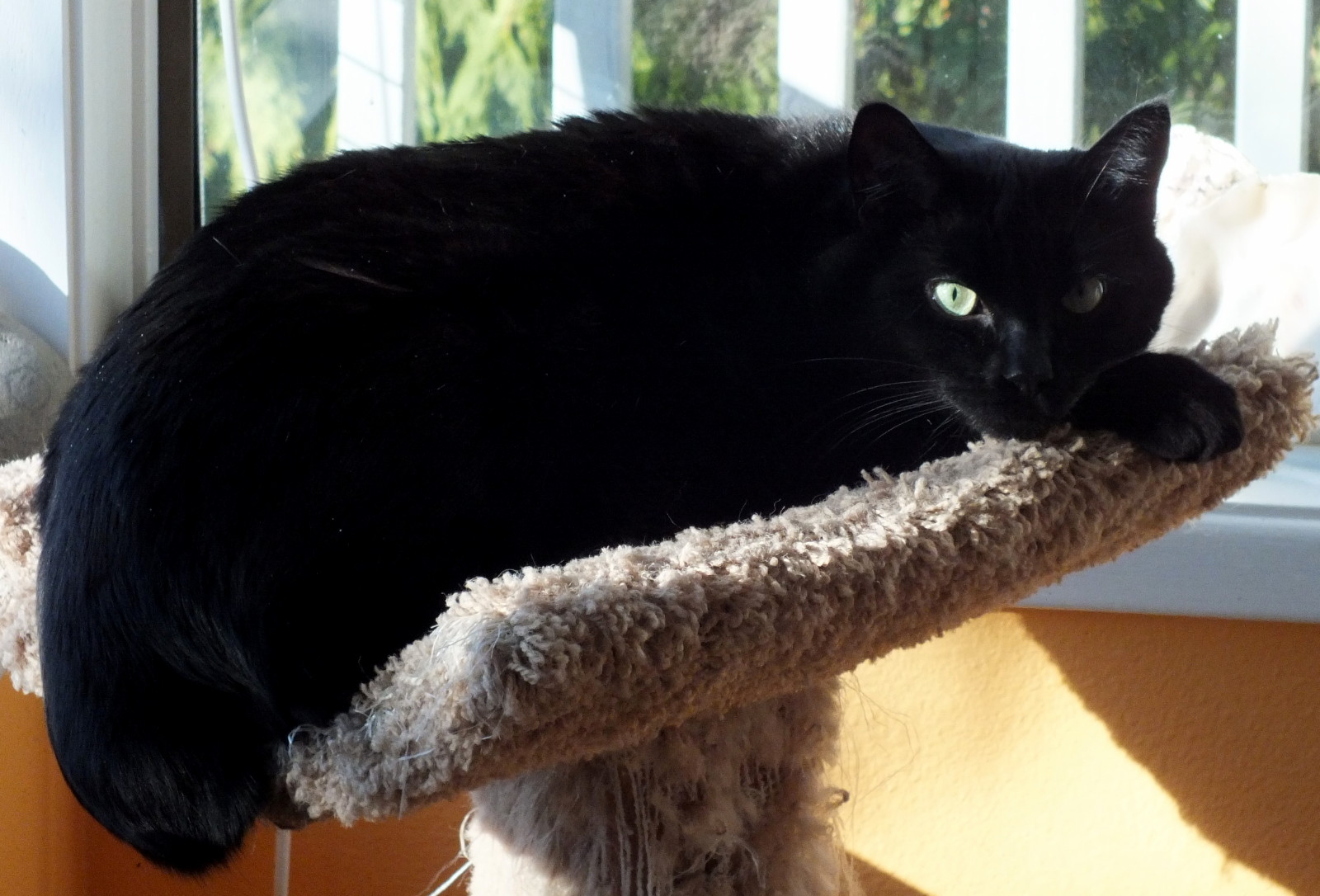 Of course, it is not cast in stone what will and will not make a great community.

A worthy "exception" to mention here is @jongolson's ClickTrackProfit - CTP Community which hits all the marks on being a "good" community segment except for being self-explanatory... which is often the case with Network Marketing systems.

My point here is that "Membership-like" communities fall within a category that's perhaps outside the scope of of this series of posts.

Someone could also set up a Masonic or Pampered Chef community on Hive and have excellent and dynamic groups, but that may not make them ideal external growth tools to build Hive's user base... although they could be. Just not my area of expertise. 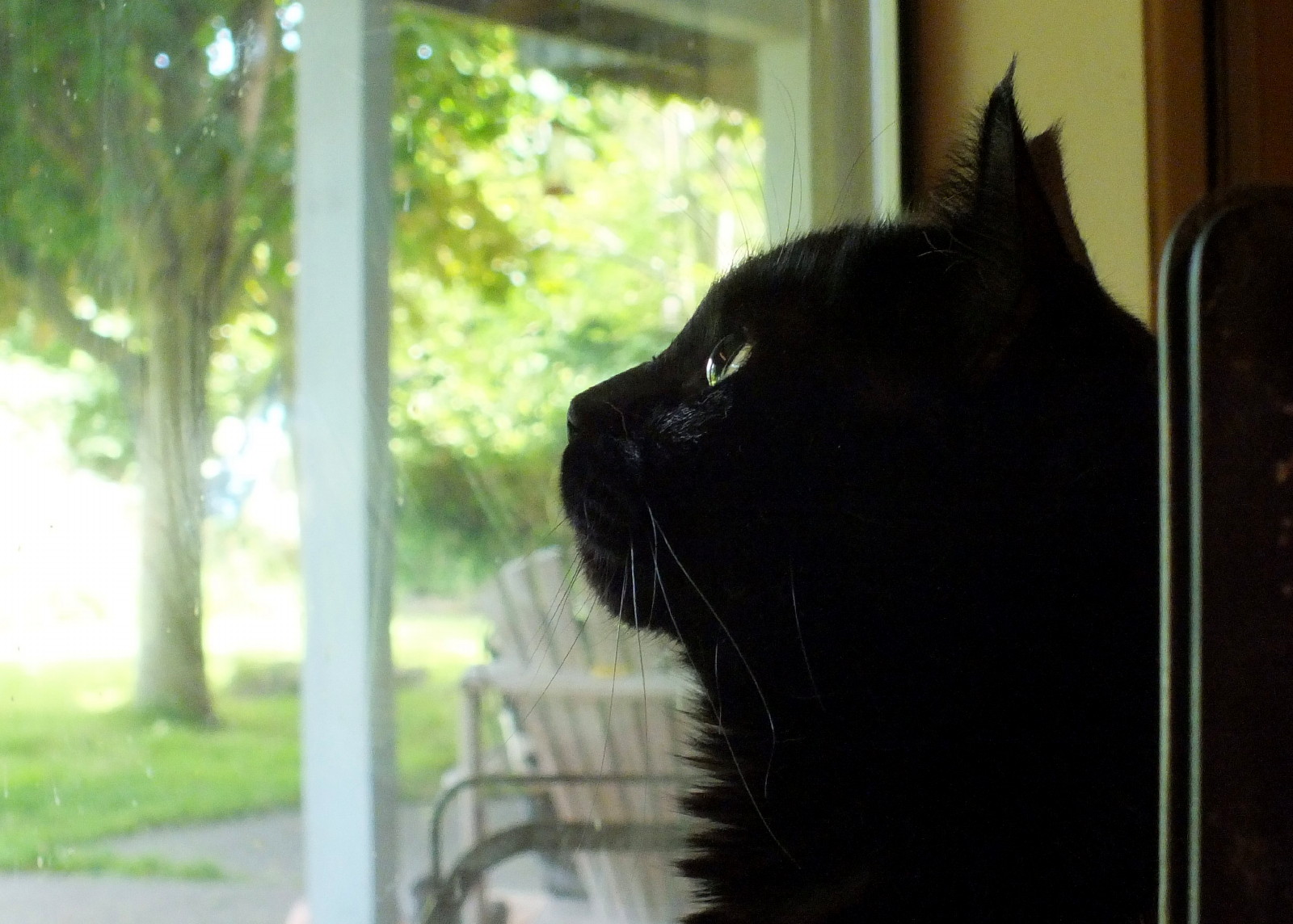 Last, but not least, we could also ask whether communities can be too narrowly focused, and by being so severely limit their appeal.

A recent addition to our ecosystem that I have been watching is HypnoChain which is nicely presented as a community for Hypnosis-related content. It has all the right elements: A Hive community page, a custom front end, a token and invested management... but is the topic broad enough to result in a thriving community?

For the purposes of this ongoing discussion and exploration, perhaps it doesn't matter, even if they just succeed in drawing 100 dedicated new users.

What does perhaps matter is that a community doesn't end up stagnant and dead in the water due to lack of interest.

In the Next Episode...

In Part 3, we'll be taking a look at the components that make a community "sticky" and why "stickiness" is such an important part of community building.

Until then... I'm off to make a Caturday post for tomorrow, so I'll say thanks for reading, and everyone have an awesome weekend!