It's been over 3 weeks since I last saw anything on @leofinance blog. I've been eagerly awaiting Kingdom update on https://cubdefi.com I've been saving my LEO and I've been selling most of my Hive/HBD to buy more LEO. It sucks to see "Coming Soon" for so long.

But I do have tons of faith in devs. @khaleelkazi has never let us down before. He won't do it this time either. It's just the wait is harder whn you know you have something lot more awesome in the works.

I made my last contributions to Dens over a month ago. Returns on dens for anything other than CUB had already hit rock bottom (compared to beginning). 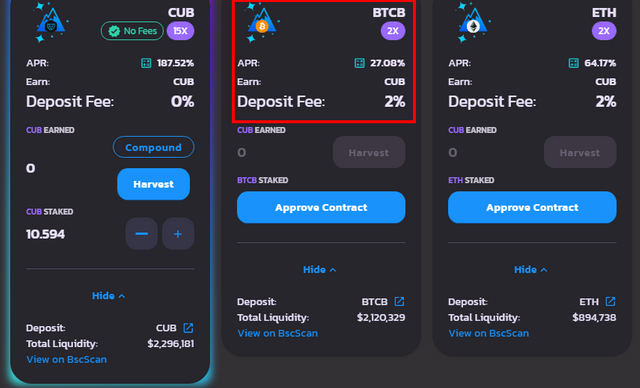 My Last Transfer of LEO Into CUB 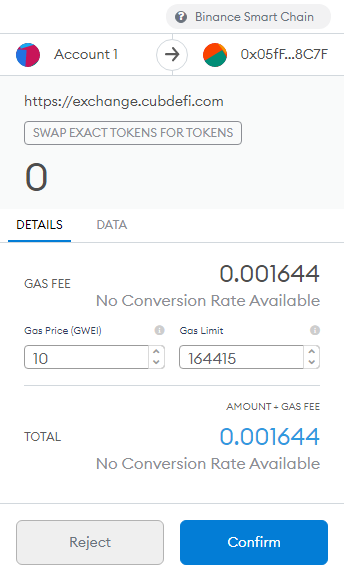 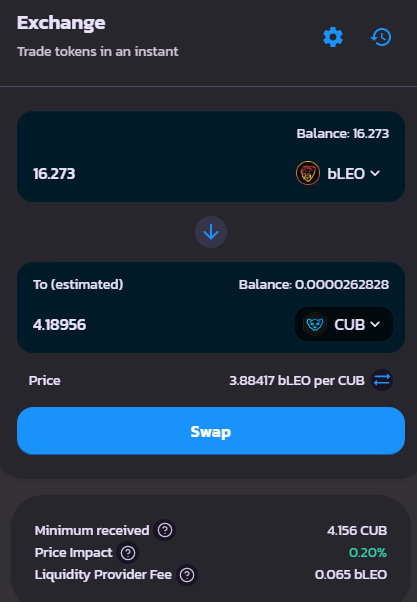 At The Time Only 1.3 Million Cub & $5 Mullion Marketcap

Those were some simpler times in many ways. BNB prices skyrocketed making so many activities even more expensive. Similar stuff went with ETH and other smart Dapp platforms. All of this is making Hive so much more attractive.

That's why I'm wishing for more marketing for Hive Dapps & Hive Defi. CUB can expose more people o Hive. Because https://cubdefi.com is such a killer Dapp more people are going to learn more about what's under LEO umbrella. They could easily make an account with LEO Lite Accounts. 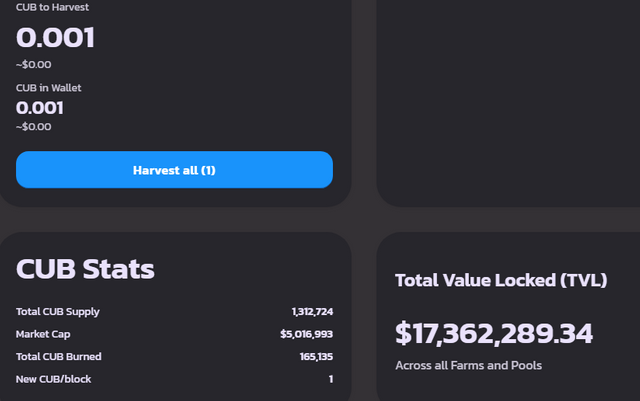 How It's Doing Now

Things held up better than I expected. LEO fell against Hive which was so much better news for me. I could buy more LEO when selling my Hive earnings. My earnings from posts have been going into my LEO investments. My real complain is BNB price. I'd love to see some of that price fall so I can load up some for future Tx. 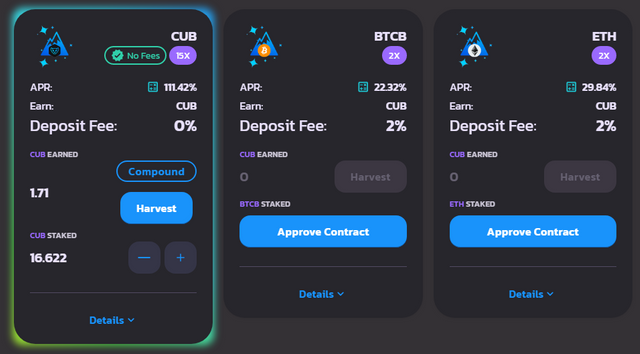 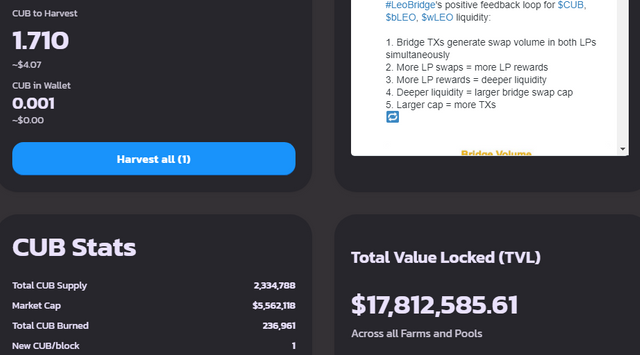 Splinterlands Has Been Killing It (& Me)

Imagine having to do a Death Quest and Death Splinter be available every time you play. Now imagine every single one of those battles ended up in you loosing. I lost count. But I had 20-30 Loss Streak in Splinterlands.

This was Gold League. I used to be Champion League player. I've been plying Splinterlands from start. I know the game well. I've got a decent set of cards too. Here's more details: 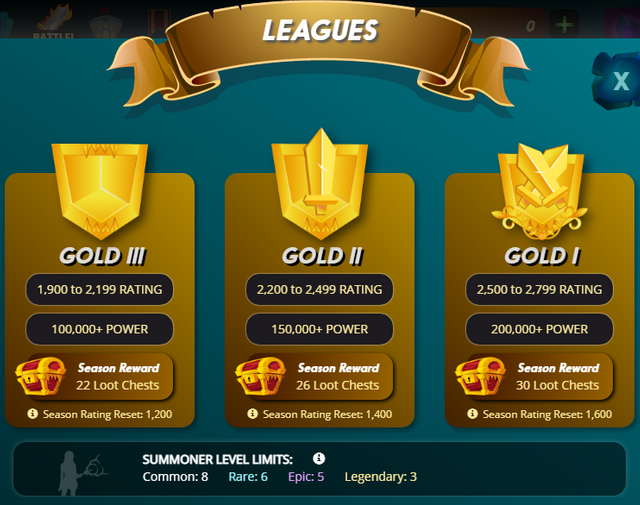 What happened was (IMHO) the games are getting way more competitive than it used to be. Once I finished my quest, it was already tie for my next Daily Quest. It was less tough than the earlier one. But I faced tough battles.

Energy Capture Rate At The End 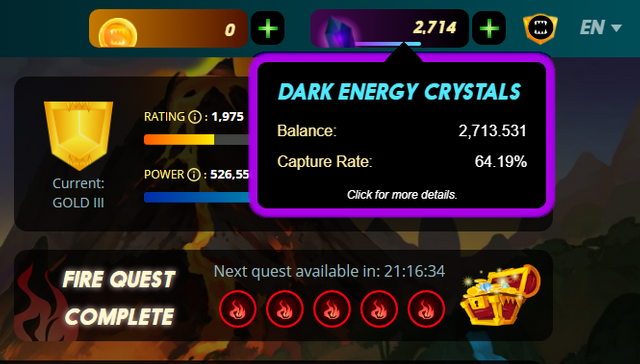 Good News: I Got Land

This was from Mystry Potion. @splinterstats is always a cool way o keep track of all these stuff. Some of you mayof already fogotten about upcoming Land Expansion. I'm expecting a game changer. These little bits Ige today can be a massive investment in future. 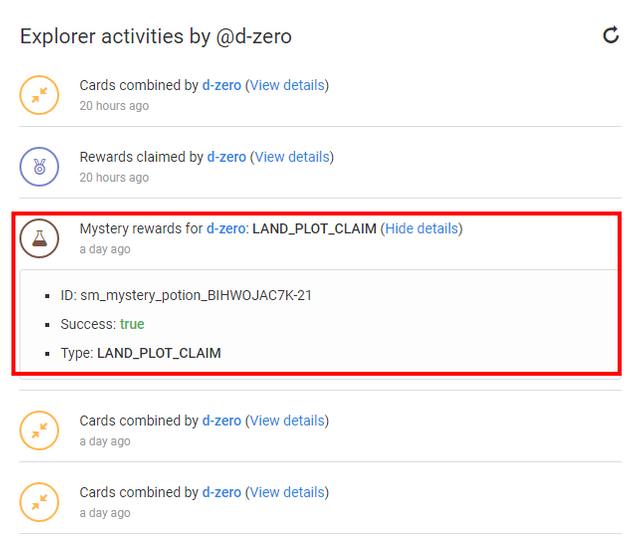 I know there's whales bought 1000+ Good luck to them. I'm doing what I can. We ae all investing in where we see the potential. We'd all see good stuff in the futre. HODL your NFT. HODL those amazing projects & their Tokens related to Hive!

Tougher battles leads to more demand for strong cards. More users are joining the game too. Getting harder to earn rewards will make all your past earned rewards worth more in future :)

Send your LEO to BSC: https://wleo.io/bsc