New ACTIVE Hive Accounts By dApp and Activity | How are the new accounts engaging on the Hive blockchain?

Hive is evolving and we are seeing gaming is taking a larger part of the activity here. 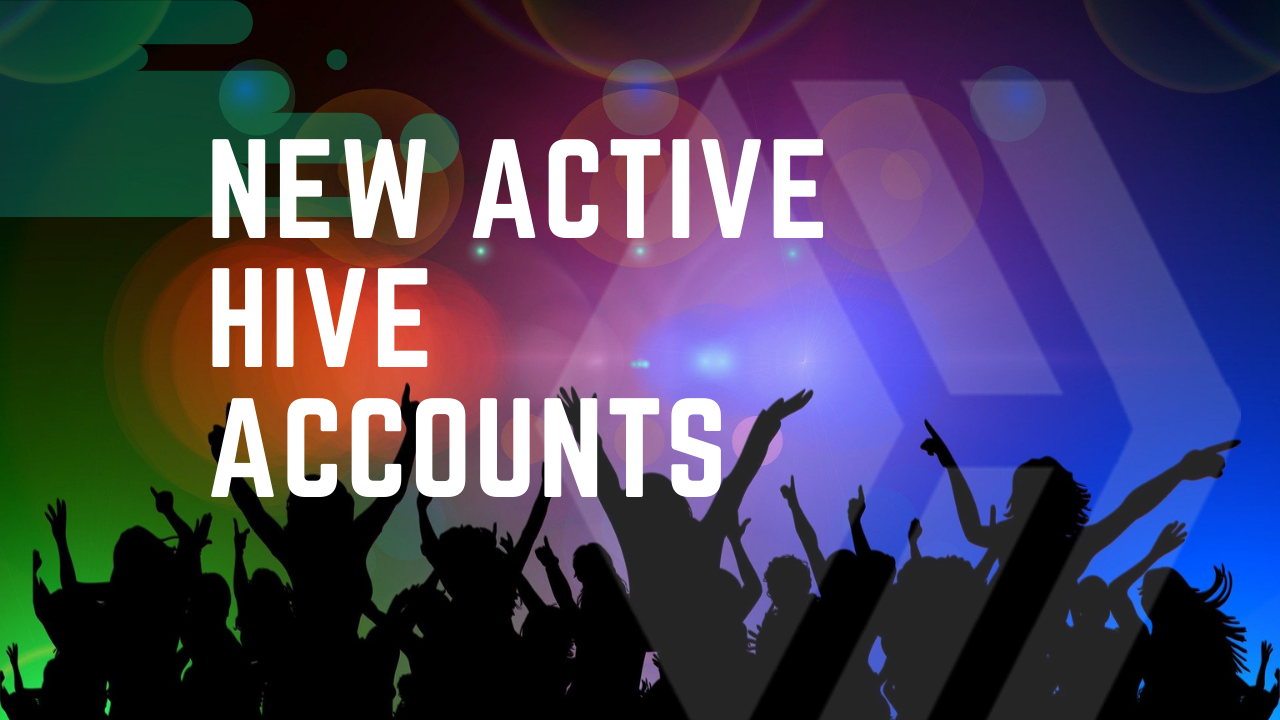 Since Hive is evolving and gaming is taking a much larger part of it, it would be interesting to see what these new accounts are doing.

How many of them are gaming, how many postings, or maybe both?

What if they didn’t post at all? What share of the accounts started gaming only? Maybe the joined to paly Splinterlands, or CryptoBrewMaster, or some of the other Hive games?

Here is the chart for the overall accounts created in the period. 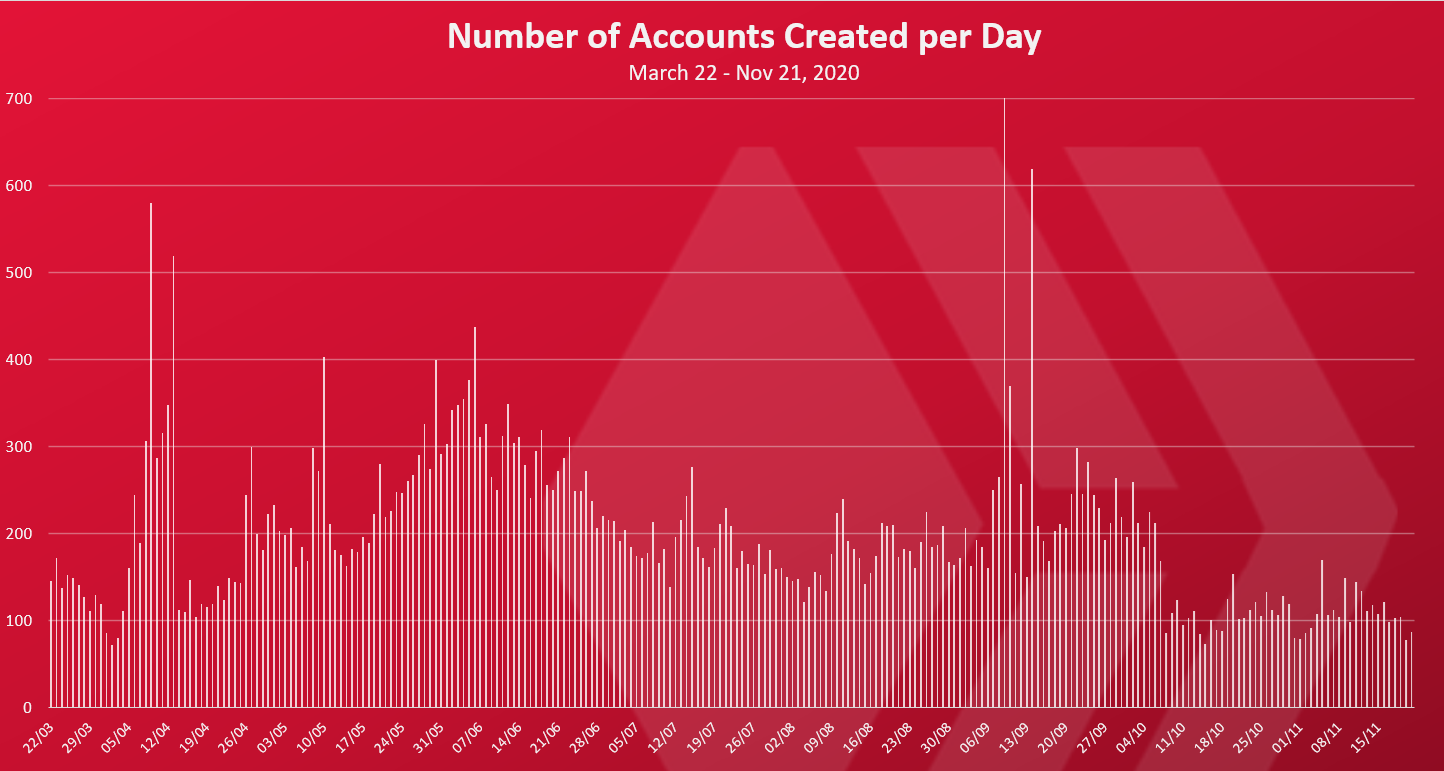 Almost 50k accounts were created since the creation of the Hive blockchain!

We can see that in the last period, somewhere from October the numbers of accounts created per day has dropped a bit. This is mostly because of Splinterlands that have slowed down in the creation of new accounts in the last period.

The monthly chart for new accounts looks like this. 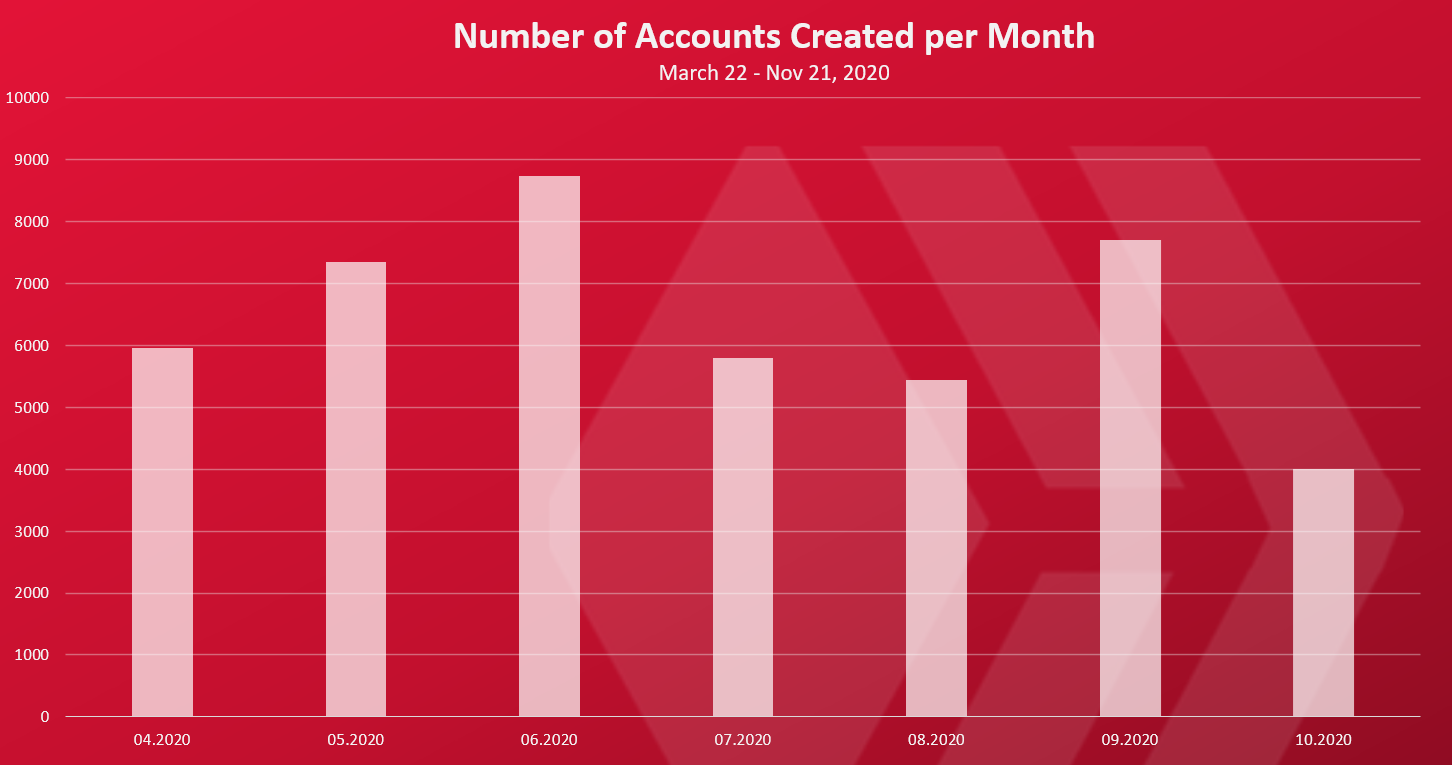 The record high was in June with almost 9k accounts created per month. A drop afterwards to 5k to 6k per month.

Who created the accounts? 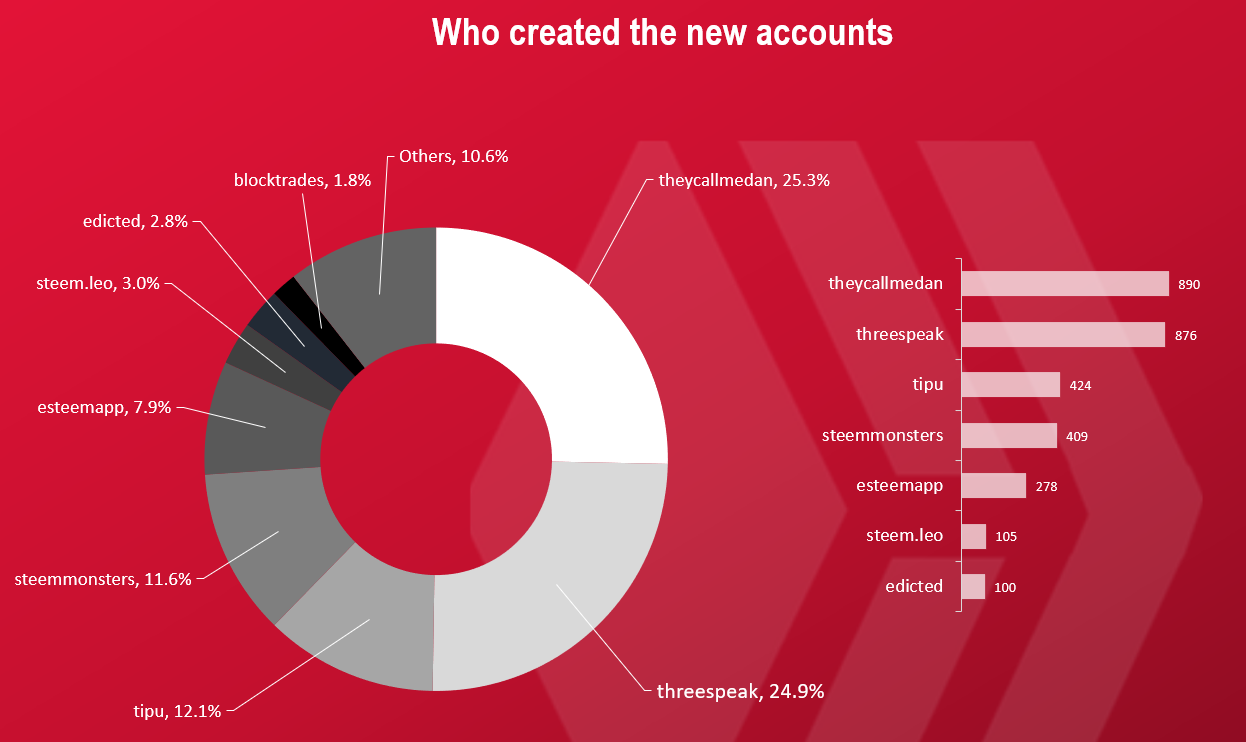 As we can see, theycallmedan and 3Speak are creating most of the accounts in the last period. Next is tipu, that creates accounts for the hveonboard.com. Splinterlands, esteem and steem.leo (LeoFinance) on the top as well. LeoFinance is appearing for time in these reports as they are working towards onboarding. At the end @edicted has been busy creating accounts as well 😊.

As mentioned, the chart is for the last period only. Overall, since the creation of the Hive blockchain, Splinterlans has created the most of the accounts with more than 12k, the esteemapp (ecency) around 10k and tipu with almost 6k.

What are the new active accounts doing on the blockchain?

As mentioned above, posting is no longer the only option on the blockchain. The new accounts can play various games on Hive as well, without engaging in posting at all.

Here are type of operations the new accounts have made. 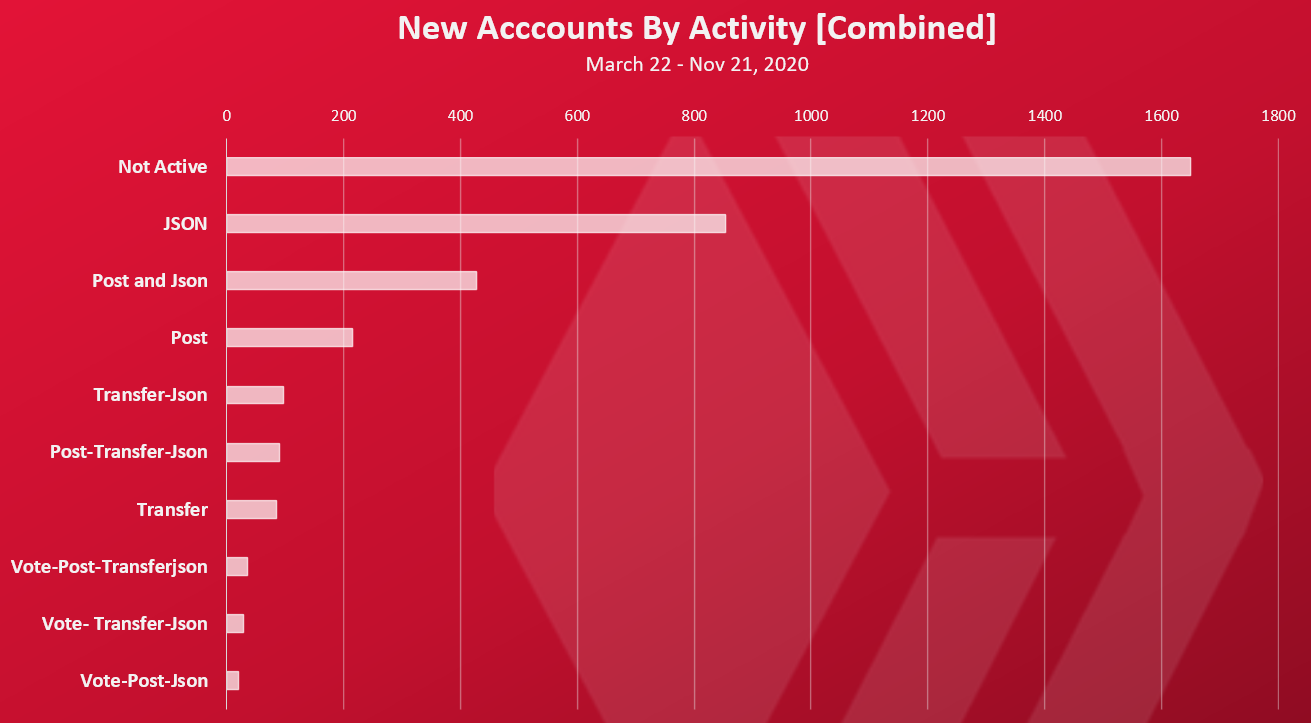 As we can see a lot of accounts remain inactive. A 46% of the accounts created in the last 30 days haven’t made any type of operation. The second on the list are the accounts that made a custom json operation, indicating a gaming activity. Then comes the post and json operation and post only. Transfers and combination of them are further down the list.

The overall conclusion from the above is that new influx of users is coming more from the gaming category than blogging. Splinterlands is dominant in the gaming sector and with these with the overall onboarding of new active users on Hive.

There is significant number of new active accounts that started gaming and blogging at the same time. This is a very attractive aspect of the Hive blockchain. We all know gaming is huge on social media. Looks like Hive is heading this way. Also a lot of the new accounts are posting more and curating less.