PancakeBunny is yet another Binance Smart Chain (BSC) DeFi farm.
What’s interesting about this one is that it has shown quite a stable growth over the last three months, unlike some of the other ones that have a bumpy road.
I was curios to find out what’s so special about this one, since most of the BSC DeFi platforms are very similar. After looking a bit into the docs we can see that Bunny is actually a bit special 😊. 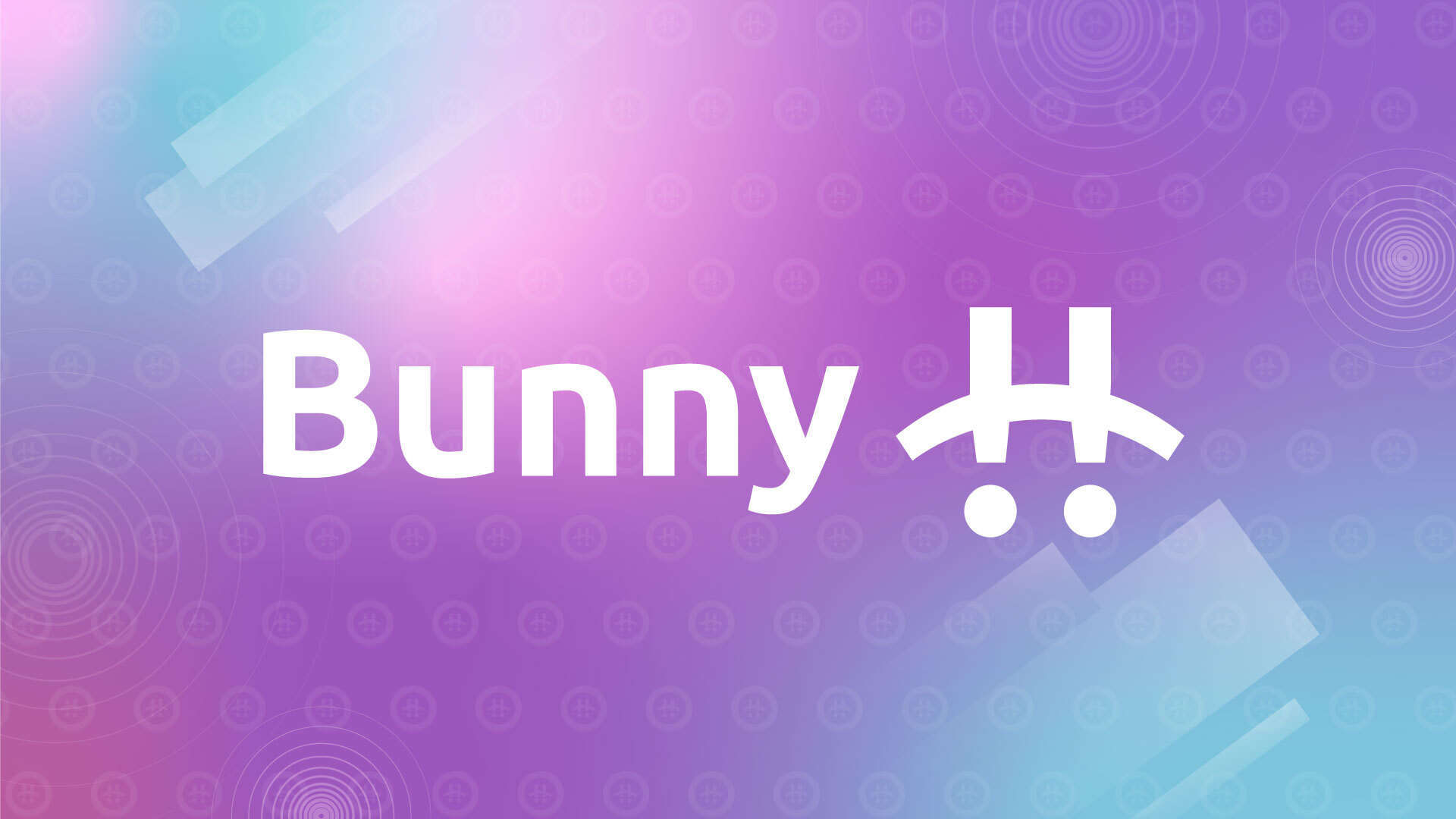 At the moment of writing this Bunny gas 3.8 billions in total locked value TVL, and its just after Pancake and Venus from the BSC DeFi projects. Its in the top three.

Bunny is around for more than four months now, and it can be referred as one of the old schools on BSC, since in the last two months there is literally a ton of new BSC projects. Bunny was out here when the price of BNB was 30$, and CAKE was 0.5$.

Ok, but some other projects like Autofarm do this as well. They compound your LP tokens and give you AUTO tokens on top of it.

Yes, but the way BUNNY does it it’s a bit special.

The way some of the other auto compounding platforms works is they take your LP tokens and compound them and give you their native token on top of this as well.
Bunny has this option as well, but plus it has the compound CAKE option.

For example the BUSD - BNB pool.

The first option auto compounding FLIP to FLIP is growing the LP tokens (BUSD – BNB) and then it gives you BUNNY on top of it. You claim the BUNNY earns.

The second option, cake maximizer, is keeping your base LP tokens the same, gives you CAKE that is auto compounded and plus the BUNNY token.

Can you notice the amount of funds in the two pools?
The first option has 4.8M in it and the second one has 200M!
What this tells us is that people want to claim/harvest those earnings. They don’t want to just watch the base assets grow but to see amount earned. Having two tokens to claim is preferred that growing LP tokens and one token to claim.

Maybe the most interesting part of the Bunny project.

The BUNNY token doesn’t have a fixed inflation like XX amounts of tokens per block. It has performance based inflation.
On each 1 BNB that the protocol made 5 BUNNY tokens are minted and added to LPs.
What this means is when the protocol creates a 1 BNB equivalent to its LPs it will mint 5 BUNNY tokens and give them to LPs. There is 13% more tokens minted that are going to the team and devs.
Further bunny has a 30% performance fee on the profits on the farms that goes back as rewards to staking a single asset BUNNY token. Meaning the staking rewards for the BUNNY farm don’t come out of inflation but from the fees they take for managing the farms. 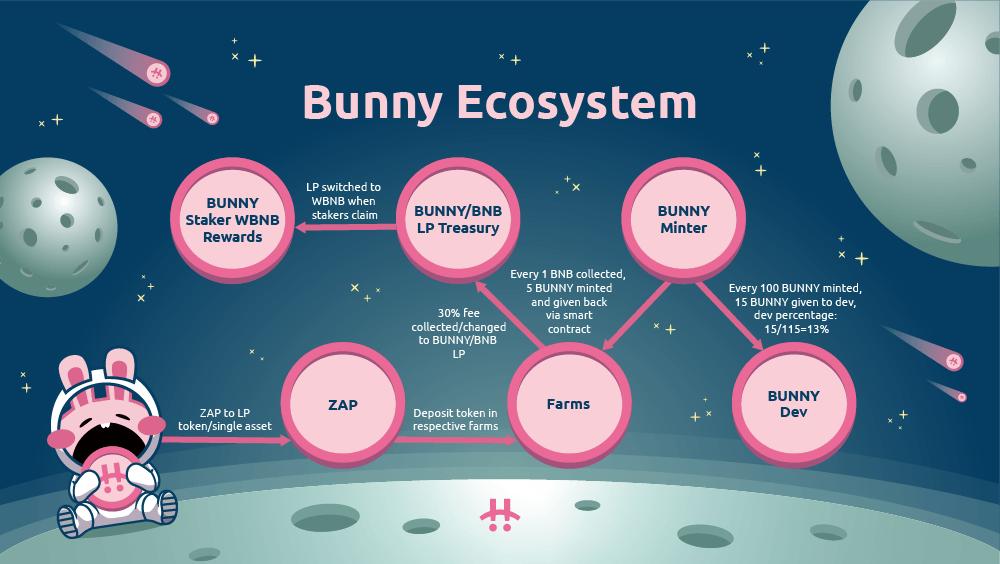 Basically, the BUNNY inflation depends on the amount of the TVL in the farms. The more TVL and more BNB is farmed from those assets, the more BUNNY tokens are created. Its an interesting system for inflation, where new tokens are put in circulation only if more BNB is earned from the contracts. And since it is tied to the main Pancake pools, BUNNY has been actually following the Pancake performance overall. Its almost mirroring it.

Here is the chart for the total value locked.

A steady grow here as we can see going for that 4 billions in TVL. Its amazing that something with a name like PancakeBunny has been growing so much. But as already mentioned, its performance based inflation is acting as an extension of the Pancake platform.

The chart for the numbers of daily active wallets looks like this:

Bunny has reached more than 12k active wallets in the last days. Its far from the more than 50k that Pancake has now, but everything more than 10k is a serious number in the crypto world at this stage of development. We can say it has established itself as a real project.

On a final note the way that Bunny is designed is basically and extension of Pancake with yet another token on the top. The two special things are:

Maybe staking rewards for the native token from the fees as well, not from inflation.
Looks like as long as Pancake is doing fine, Bunny will be fine as well. Can’t tell for sure of course, but the last months this has been the case and the design is pointing out in this direction.
Ah yea, the price of the BUNNY token has been doing great as well, going from under a 100$ to around 400$ that is now.

From a personal perspective I have been in the Bunny pools for months now, its second on my list with assets pooled in BSC, just after CUB :), and it has been doing just fine!